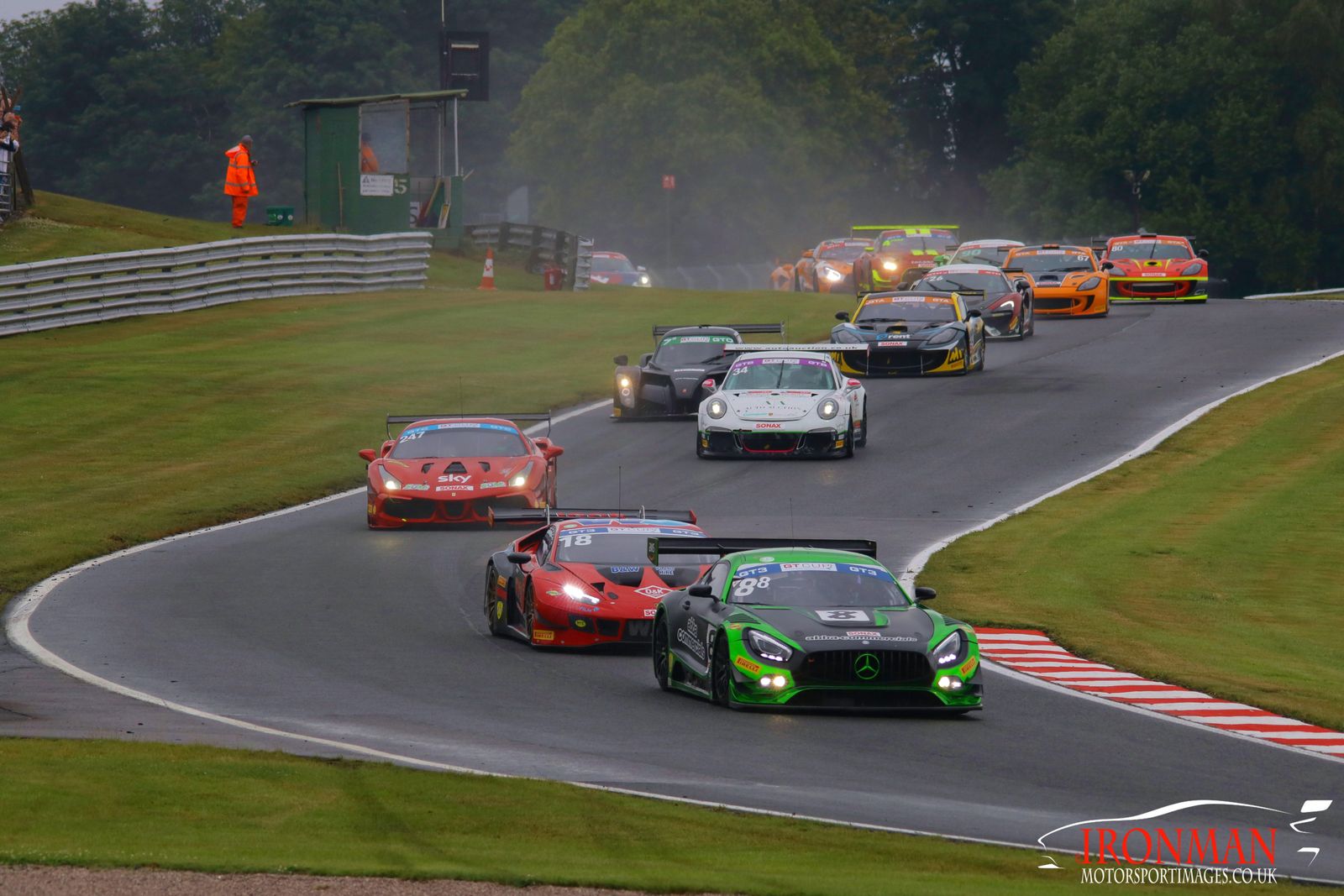 WPI MOTORSPORT AND TEAM ABBA RACING BOTH WIN DURING THE LATEST GT CUP ROUND AT OULTON PARK!!

Drivers were greeted with heaving rain during the the qualifying session, but that didn't stop Team Abba Racing from claiming pole position and with Sam Neary (who is becoming a bit of a rain master) at the wheel of their Mercedes-AMG GT3, he mastered the tricky conditions and claimed pole by 0.881 of a second ahead of Michael Igoe in the WPI Motorsport Lamborghini.

Lucky Khera returned in his Ferrari 488 and claimed 3rd overall and the GTC class pole, while Sam Randon in the Team Hard Porsche qualified 4th overall and with it the GTB pole.

PHIL KEEN STORM BACK AND TAKE THE WIN FOR WPI MOTORSPORT AS TEAM ABBA RACING SUFFER IN THE PITSTOPS!!

The race started with a wet track, but it soon began to dry as teams had to decide if and when to change to slick Tyres.

It was another great start by Richard Neary in the #88 Team Abba Racing Mercedes-AMG GT3 as all cars made it round the first corner without any problems and once Richard Neary got into his rhythm he soon pulled out a gap to 2nd placed Michael Igoe.

FAILIURE AT THE PITSTOP

Once the pit window had opened Richard Neary had opened up a sizable at the front, but when he came in for his pitstop, they did the driver change and when it came to changing the tyres there was an issue with the air jacks, which meant that they couldn't change the tyres and the had to finish the race on the wets that they started the race with, but now the track was dry.

There was no such problems for WPI MOTORSPORT who had the luxury of being able to change to slicks and that proved to be the moment of the race as Phil Keen began to eat into Sam Nearys lead and was soon on his rear.

With less than ten minutes remaining Phil Keen made his move and what a great move it was, as he made the most of there being more grip round the outside at Shell Oils Corner and he took the race lead and went on to win by a massive 40.135 seconds ahead of Sam Nearys Mercedes and the Triple M Motorsport/Tecserv UK Nissan Nismo of Grahame Tilley and Sennan Fielding.

Balfe Motorsport came out on top of a four way battle with Enduro Motorsport, Paddock Motorsport and Feathers Motorsport to clinch the win in GTH after some stunning laps towards the end by Callum Macleod.

SB Race Engineering with Paul Bailey and Ross Wylie took their second GTO win of the season in their stunning Brabham BT62.

Lucky Khera in his Ferrari 488 took a comfortable won in GTC after the Topcats Racing  Lamborghini gets knocked into the barrier by the #31 Valluga Racing Porsche.

Richard Marsh and San Randon once again took the honours in GTB.

NO SUCH PROBLEMS IN RACE TWO FOR TEAM ABBA RACING!!

Lucky Khera was starting on pole for race two along side the Team Abba Racing Mercedes-AMG and they both made a great start, but at Cascades Richard Neary made an early move and took the lead of the race, but he was soon under pressure from the WPI Motorsport Lamborghini of Michael Igoe who came from 5th to 2nd on the opening lap.

There was no separating the pair as they diced through the traffic and the gap was never more than a second until it came to the pitstops.

SPEEDING IN THE PITS!!

With the success penalty for winning race one meant that Phil Keen came out of the pits just under five second behind Sam Neary in the Team Abba Racing Mercedes-AMG GT3, but he soon began to close that gap and was once again soon on the rear of the Mercedes.

But that came undone when WPI Motorsport were hit with a drive-through penalty for speeding in the pits and with that it secured a race two victory for the Nearys and Team Abba Racing.

After overcoming race one damage Nick Phelps in the #35 Porsche 991 GT3 Cup took his third GTB class win of the season.

Paul Bailey and Ross Wylie in the SB Race Engineering Brabham BT62 made it two wins from two in GTO and with it third overall.

Lucky Khera in the #247 Ferrari 488 made it two win from two in GTC for Simon Green Motorsport ahead of the #9 Topcats Racing Lamborghini Super Trofeo of Warren Gilbert and Jensen Lunn. 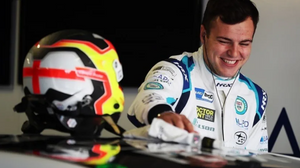 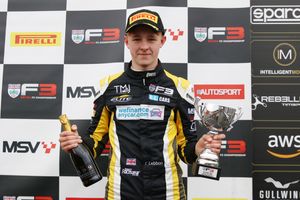