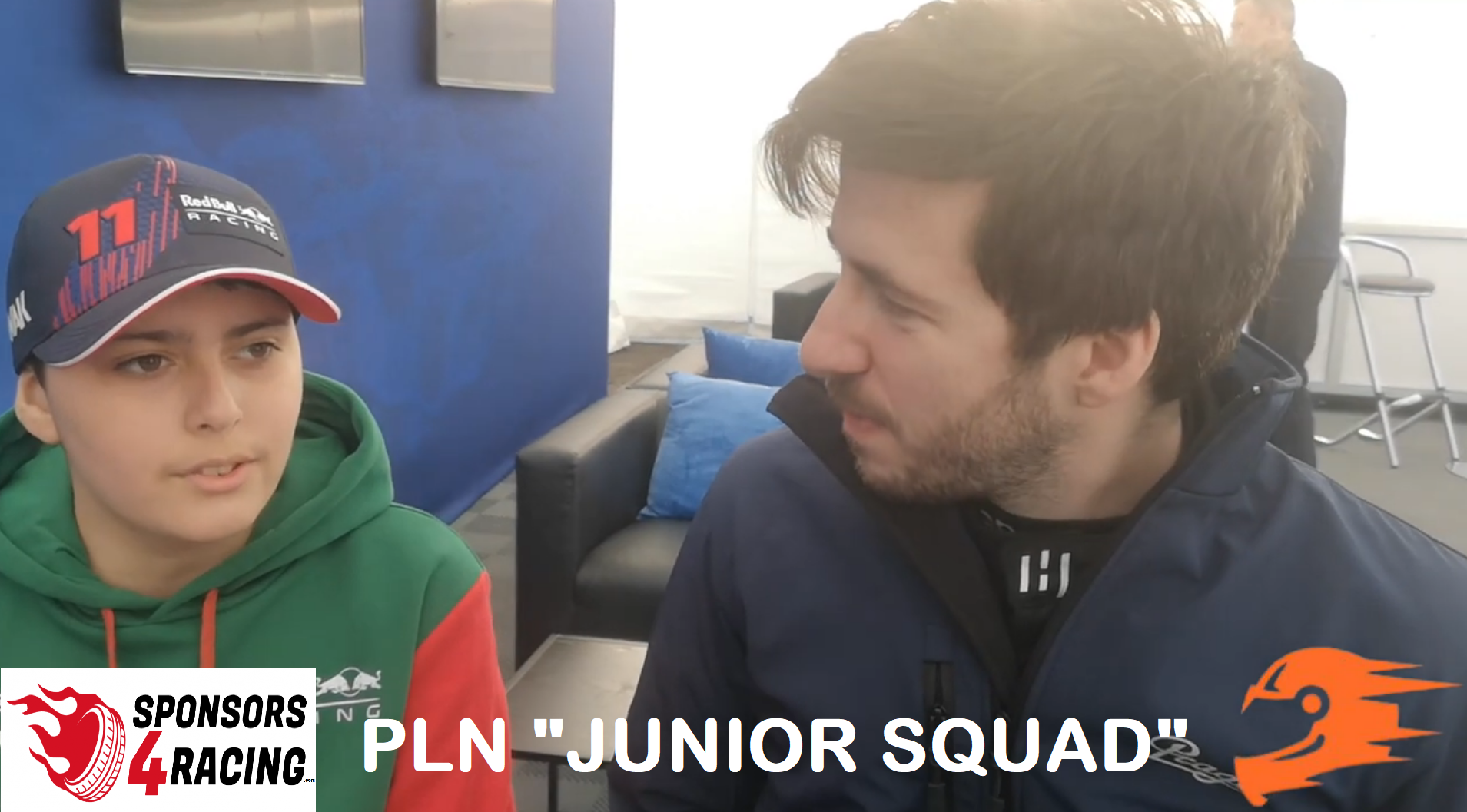 Ty Cuthbert is an 13 year old racing driver in karting, who has ceremoniously competed in respected and distinguished championships including the coveted Super One Series - made famous by the likes of George Russell and seven-time Formula 1 world champion Lewis Hamilton.

Ty Cuthbert is highly adept at sponsorship activation and promotion, skills assimilated from managing the impact of the pandemic lockdowns on existing sponsorship deals. He also took up commentating and presenting during this period, and joined the Pitlane News team as a junior presenter.

"Online sim racing gave Ty an opportunity to keep his sponsors in the shop window by promoting their brands on his virtual cars," said Ty's father Chris. "Ty also streamed the racing live via his YouTube channel which generated a bigger following across all his social media. His sponsors were always kept up to date with the championships, rankings and points tables via email with links if they were interested in watching.

"Being a huge Sergio Perez fan has gained him huge respect in Mexico and even appeared on their national news when Sergio did a personal tweet for Ty’s birthday, and one thanking him for the support which got close to 1 million hits. On the back of this Ty had two video interviews with huge F1 media channels."

Although choosing to focus on sim racing during the last couple of years, Cuthbert continues to race in karting and through scholarship training days in cars and with being part of the SPONSORS4RACING platform, it wont be long before we see Ty on many of the UK racing circuits.

HOW TO SUPPORT TY'S CAREER - "GO FUND ME" TY CUTHBERT

Gracie May first became interested in filmmaking at eight years old, when she discovered Casey Neistat on YouTube. She made a pretend video camera and wore sunglasses whilst filming around the house, pretending to be him!

"She eventually got a real camera and started making her own videos. She has always had an epiphany with animals since day dot, so then progressed to editing footage of her pets and building her own YouTube channel," explains Gracie's mum, Ashley.

"She is also a keen football player and plays for Ipswich ACC. With her Steiner school background she can turn her hand to anything creative. For Christmas her parents bought her an online filmmaking course with Casey Neistat, her idol and inspiration! Gracie was absolutely thrilled and loved every second of it, where she learned many new skills."

Matthew Jordan of Pitlane Media & News, recently got in touch with Gracie's local pet shop, in which she buys pet food for her dog, Hamish, and organised for a £50 voucher to be lying in wait for her.

"When the opportunity arose to edit some footage for Matthew at Pit Lane News, this was her chance to put all of her new found skills into action. It was also great work experience learning about motorsport and having to deal with changes, priorities, instructions, deadlines, etc. Gracie has excelled in her abilities since coming on board with the PLN Junior Squad and is very excited about future events." Ashley added.

I am a Formula 1 and Motorsport Writer, Journalist and Social Media Manager, who specialises in professional Formula 1 coverage from both a journalistic and brand perspective, as well as the 3rd member of the PLN "Junior Squad".

I am currently employed at a sponsorship firm, Crunch Communications as Freelance Social Media Executive for a large client in Formula 1.

I started out in the motorsport media space, as a routine contributor and F1 Creator for DriveTribe, whilst writing race reports for the Royal Navy's motor racing team and creating Formula 1 blog posts. At the present time, I contribute to several prospering motorsport publications, on a freelance basis, including FormulaRapida, Is it Fast?, HotCars and of course, Pitlane News.

Matthew Jordan, Founder and "all rounder", of Pitlane Media & News / Sponsors4Racing, had this to say about myself..

"We started looking for an Assistant Editor back in October, 2021. After posting an work placement advert on Linkedin, we received over a 1000 applications.. Unfortunately, of those 1000, only 950 were suitable, and of the 50 that were fitting to the position offered, many had the writing and editor skills but many didn't really have the passion for Motorsports. We took on a few great writers that produced some great pieces. So great in fact, they were taken on full time by other Motorsport media companies".

"Danny was what I call, a "box ticker". He has both the knowledge and passions for Motorsport, especially F1, plus he has an excellent manner of writing, which keeps the Pitlane News ( and many others I'm sure ) audience, glued to the page.  For such a young chap, he is very talented and I didn't hesitate to promote him to the position of assistant editor. He has made my work load much easier and I often leave him to deal with numerous editorial admin work, including the vetting of other potential PLN journalists that knock on our door".

"VERY happy and lucky to have him on the team, AND the "Junior Squad" . We have even offered him the opportunity to go and report LIVE, from Silverstone this year for the British GP".

Pitlane News is very much behind encouraging and actively supporting young talent in motorsport, particularly those looking to assert themselves in the world of motorsport media and content creation. Likewise, Sponsors4Racing provides newer entrants into the world of motor racing a 'leg-up', enabling them to reach out to potential sponsors and partners through a judicious and more stable path.

ARTICLE IS SPONOSRED BY - RZ MOTORSPORTS 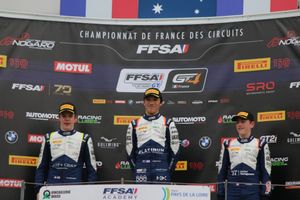