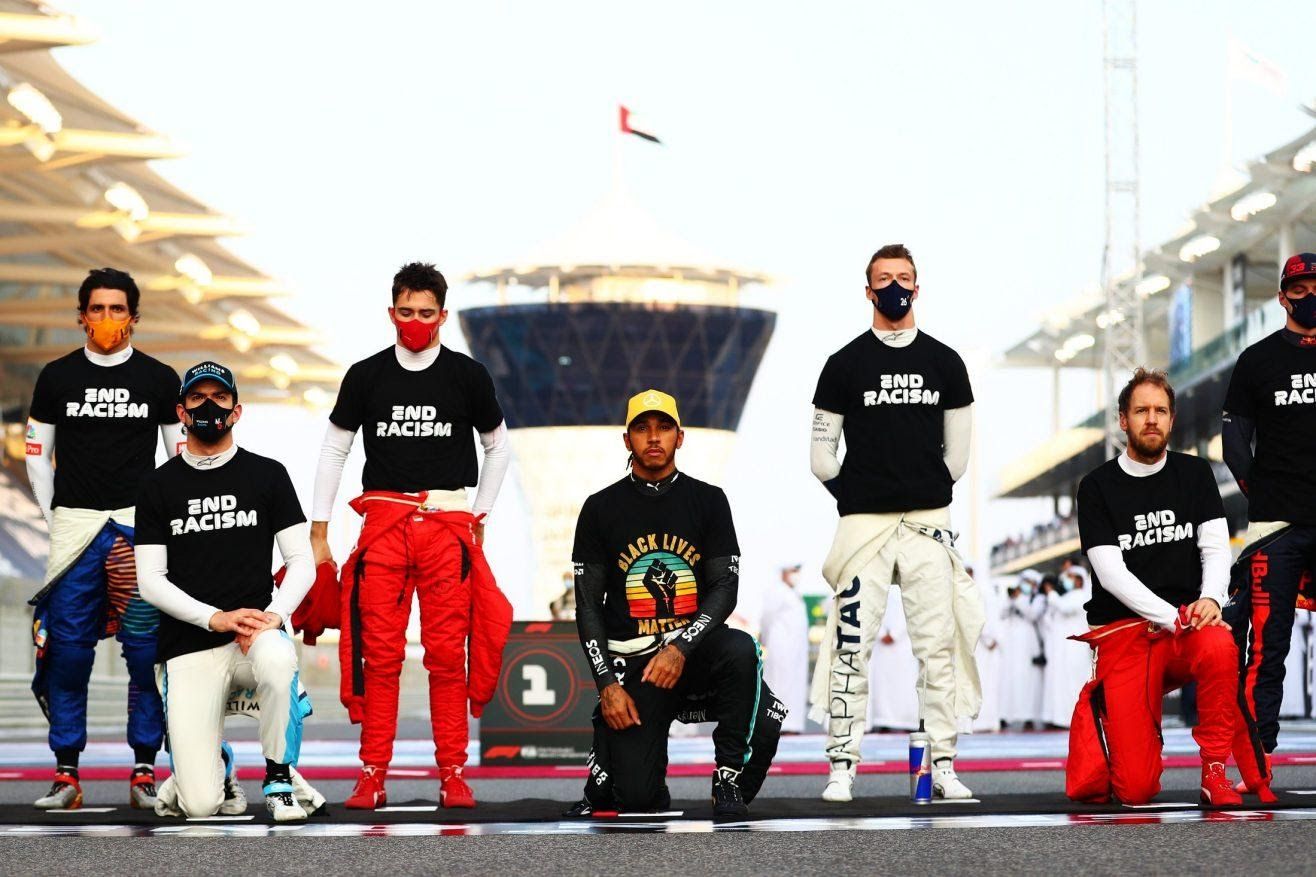 In 2020, Formula 1 introduced the initiative ‘We Race as One’ campaign to
address major issues, such as the Covid-19 pandemic and inequality.
A lot of fans applauded this effort, but some of them began to see that this
was more publicity than ‘true story’ over the weeks and months of racing.

Lewis Hamilton is one of the many faces who is outspoken about various
causes; the main thing being racial and environmental problems, like the
murder of Breonna Taylor or the future of Mercedes with zero-carbon.
Sometimes, the FIA reacted differently to what Lewis did in front of the
camera, such as what happened to him at the Tuscan Grand Prix for using a T-
shirt with the phrase ‘Arrest the cops who killed Breonna Taylor’.

Hamilton was criticised by many fans of the sport for bringing ‘political issues’
to Formula 1, but he was praised overwhelmingly by fans as well for his
courage. After a lot of consideration, the FIA decided not to charge him.

The campaign has evolved this year and now focuses on three main topics: sustainability, diversity and inclusion, and community.

Formula 1, the FIA and the multiple teams will concentrate on nine main areas as a result of this new commitment:

About this new campaign ‘our WeRaceAsOne’ platform was very effective at raising the awareness of socially important issues and our steadfast commitment to make a positive change’ said Stefano Domenicali, F1 President and CEO. Formula 1 has also set a goal to become net zero carbon by 2030, ‘we are already making good progress on our sustainability plans and you will see strong actions being executed this year across all three of our WRAO pillars. We know we must continue to move forward on these issues and the whole sport is united in doing this in the months and years ahead’.

Like the year before, some incidents made fans think that this could be a marketing strategy, even with some adjustments. Haas driver Nikita Mazepin was involved in a controversy at the beginning of the year, in which the driver shared an inappropriate video on his social media.  The fans didn’t like the way the situation was solved, either.

They shared a team statement after weeks of silence from Haas that said ‘Haas F1 Team would like to reaffirm that Nikita Mazepin and Mick Schumacher will form its driver lineup for the 2021 FIA Formula 1 World Championship. As per the team’s previous statement regarding the actions of Nikita Mazepin (December 9) – this matter has now been dealt with internally and no further comment shall be made. 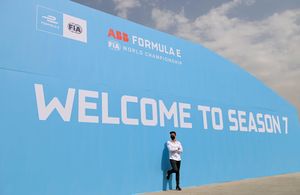