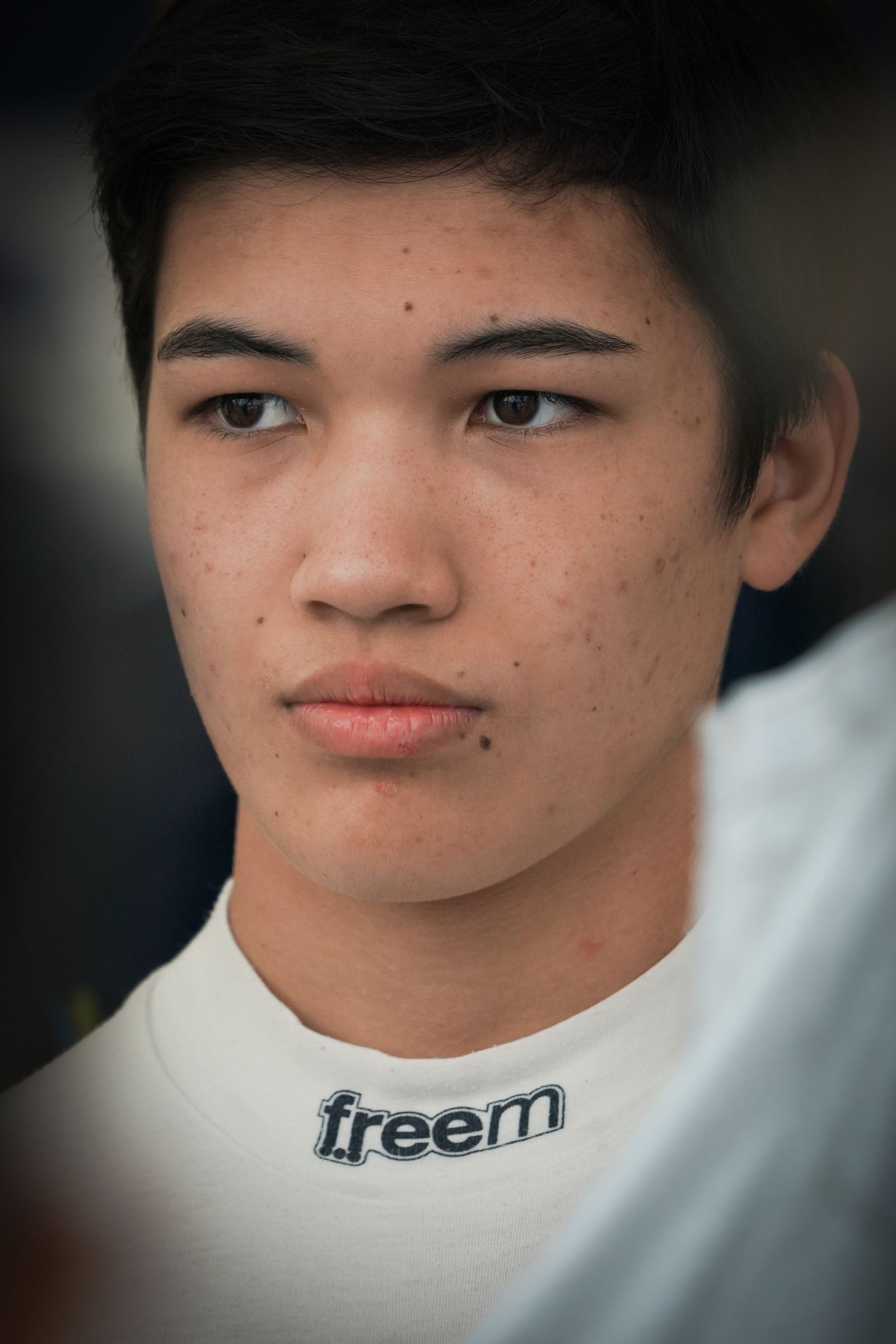 Heading to France, at the beginning of Season 2021, with only two days testing in a F4 car, and then, ONLY 5 days practice before starting the French formula 4 Championship, Hugh Barter stayed confident. As many previous Champions have been before.

Hugh had a very triumphant season, and was able to finish 2nd in the French Formula 4 Championship.  When you're up against other drivers with a LOT more experience, its the true passions and skills that are often witnessed on the circuit.

"The driver who won the championship by 15 points has his own F4 car to practice with, the driver that finished 3rd his dad works as an engineer for the best Jnr formula team in Europe, So not bad for a kid from Melbourne in his first year in the Open-Wheel Cars" Hugh told us.

This year is shaping up to be very exciting and lots more racing to sharpen the skills, and will, fingers crossed, see Hugh race in TWO Formula 4 Series this season... !!

We, of course, will be following and reporting on Hugh all season, so please stay tuned, get subscribed and lets ALL wish him the very best... 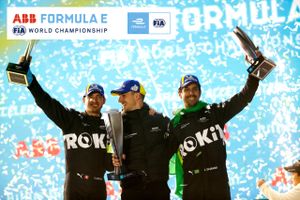 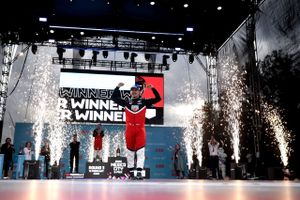