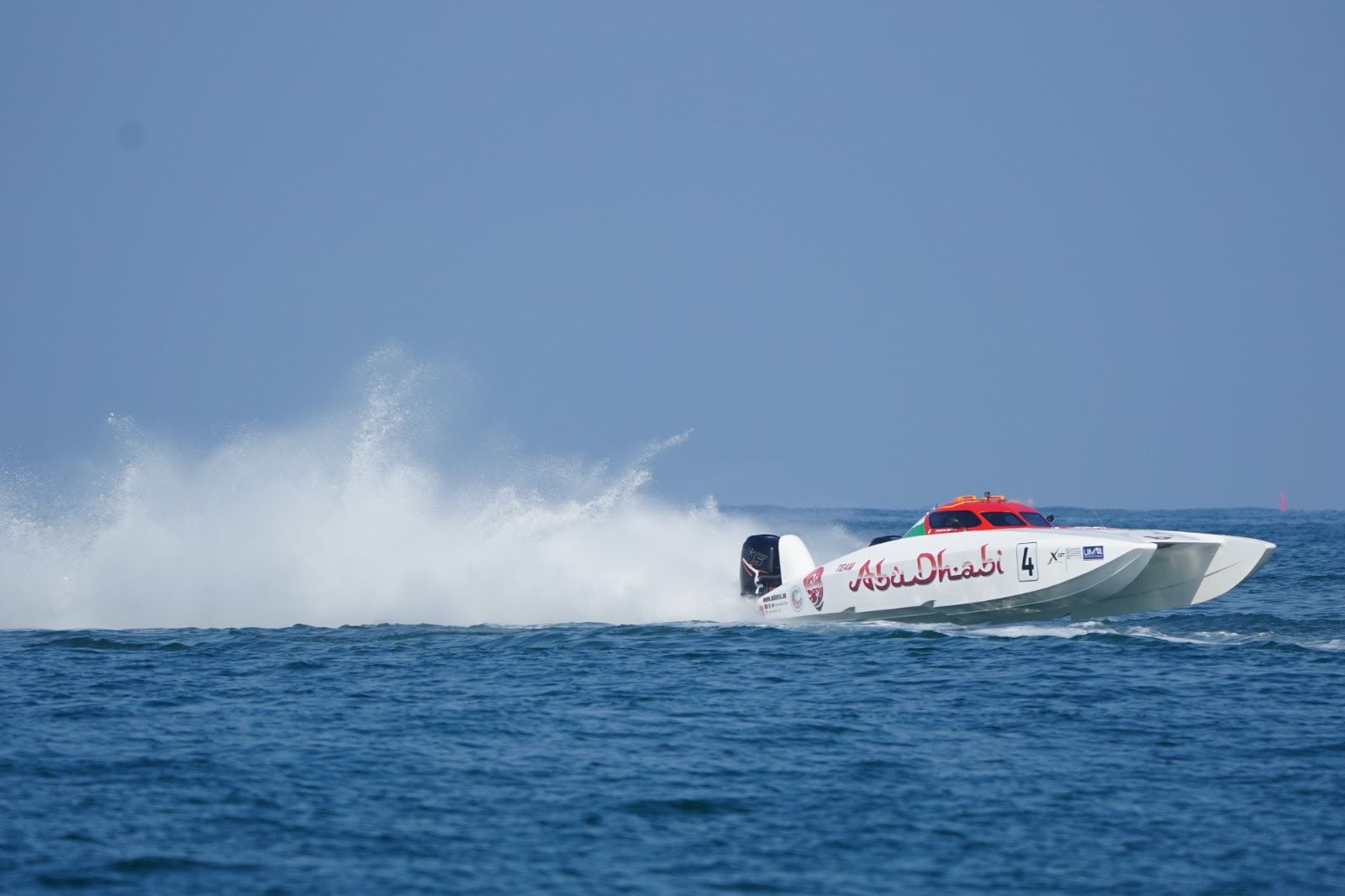 The XCATs made their first Official Practice of the 2022 season in warm welcoming Fujairah, United Arab Emirates.

After a 30 minutes break in which all drivers & team’s crew had to leave the pontoon while fuelling, propeller change, weight adding or removing are not allowed, the boats were back in the water to run two timed laps each in order to decide the starting grid of tomorrow’s race.

Shaun Torrente and Faleh Al Mansoori confirmed their good shape and took the first spot with 02’42.894’’ closely followed by their team mates of Abu Dhabi 5 with a time of 02’43.111’’. With less than half a second behind, boat no. 10, 222 Offshore will be the third in the first gate of Race 1 of Fujairah GP chased by the brotherly duo, Rosario and Giuseppe of HPI Racing Team who are getting better and better with each race. Although they missed the first gate, it is worth mentioning that boat no. 12 Maritimo took the 5th spot with less than 2 seconds away from the leaders, a result that established today’s leading pack because in the race to follow anything can happen.

"It's the first time we include X Point, it's going to be interesting to see which strategy is good" said Shaun Torrente from team Abu Dhabi 4.

Join us tomorrow for the first race of the season with a new course format that will increase the competition and the overtaking opportunities.

222 Offshore takes the first win of the season after a thrilling battle on water, and in the rule book, which also propels Team GB to their first top 3 finish and Dubai Police from last on the grid to third on the podium.

The start is an exciting moment of an XCAT race, the one from today made no exception. The boats from the first gate behaved themselves, while on the second gate the tension of the start produced some tight battles which lead to Maritimo pulling back on the throttle, and as they say, what starts bad ends even worse, they had to be towed back to the pontoon before completing their first race lap due to a trim failure.

Moreover, allegedly, one boat hit and destroyed the Echo 2 and Foxtrot buoys resulting in a tighter turning curve on the right side of the racecourse, therefore the Race Control decided to cancel the X-Point circuit for the remainder of the race for safety reasons to prevent the crossing between the boats doing the short lap with the ones on the normal lap.

The communication was timely delivered to all the competitors, before any of them had the opportunity to take the short lap as regulated in the race instructions, which is after the mandatory first long lap. However, an internal miscommunication between only 4 boats and their respective team managers brought them a disqualification for missing the Echo turn by doing the short lap instead of the normal one.

So is fair to say that we had one race on the water and another one on the green table. But hey, this is XCAT, a complex sport, where the thrill of the race must be balanced by the rules meant to keep everybody safe to race another day. 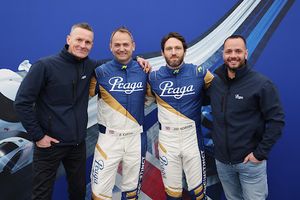 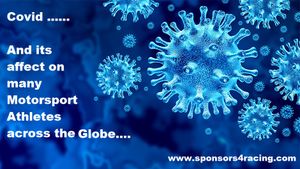