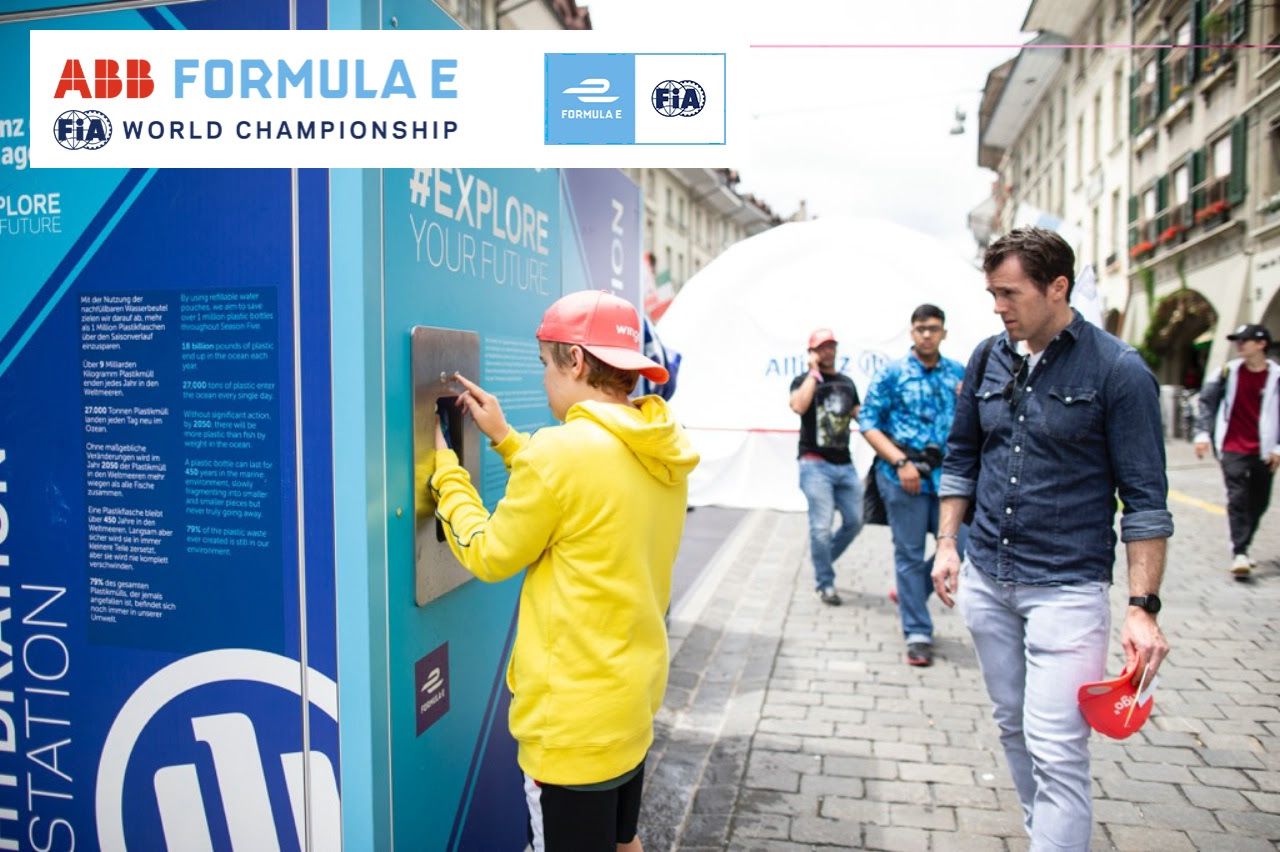 - Targets align with climate science to support goals of the Paris Agreement in keeping the world below 1.5°C of global warming

- New commitments announced during Climate Week NYC and on the one year anniversary of the ABB FIA Formula E World Championship becoming the first and only sport to be certified net zero carbon since inception.

London, England (21 September, 2021) – The ABB FIA Formula E World Championship has today become the first sport in the world to join the Science Based Targets initiative (SBTi) and the Business Ambition Pledge for 1.5°C commitment.

The SBTi is a partnership between the United Nations Global Compact, World Resources Institute (WRI), CDP and the World Wide Fund for Nature (WWF) and is the lead partner of the Business Ambition for 1.5°C campaign - an urgent call to action from a global coalition of UN agencies, business and industry leaders, mobilizing companies to set net-zero science-based targets in line with a 1.5°C future.

Announced during Climate Week NYC on the one-year anniversary of the ABB FIA Formula E World Championship becoming the first and only sport to be certified net zero carbon since inception, the new commitment corresponds to cutting the championship’s emissions by 45% by 2030. This is in line with the mission of the planet’s favourite sport to reduce air pollution and fight against climate change and aligns with the FIA #PurposeDriven movement for a better contribution from motorsport to society.

Formula E has committed to new measures to meet its targets including reducing its absolute Scope 1&2 Greenhouse Gas (GHG) emissions (all energy used and purchased at our HQ and events) by 60% by 2030 and Scope 3 GHG emissions (all other emissions including freight, business travels, food and beverages etc.) by 27.5% by 2030 from Season 5 (2019) baselines.

In aligning with the SBTi, Formula E has also become a member of the Race To Zero global campaign to rally leadership and support from businesses, cities, regions and investors for a healthy, resilient, zero carbon recovery that prevents future threats, creates jobs, and unlocks inclusive, sustainable growth. Jamie Reigle, Formula E CEO, said: “The ABB FIA Formula E World Championship exists to accelerate sustainable human progress through the power of electric racing. One year ago, Formula E became the first sport to be certified net zero since inception. Today, we achieve another first in aligning with the Science Based Targets initiative, reinforcing our leading position in world sport.

“We are delighted to see a host of other sporting events and properties accelerate their own sustainability agendas to reach net zero faster. Formula E will continue to set the agenda for sport as a catalyst for change and showcase how we can all take tangible steps to reduce our combined carbon footprint.

"Season 8 of the ABB FIA Formula E World Championship is set to begin in January 2022 with a record 16-race season spanning 12 cities across four continents. 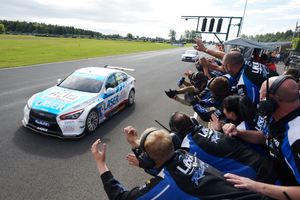