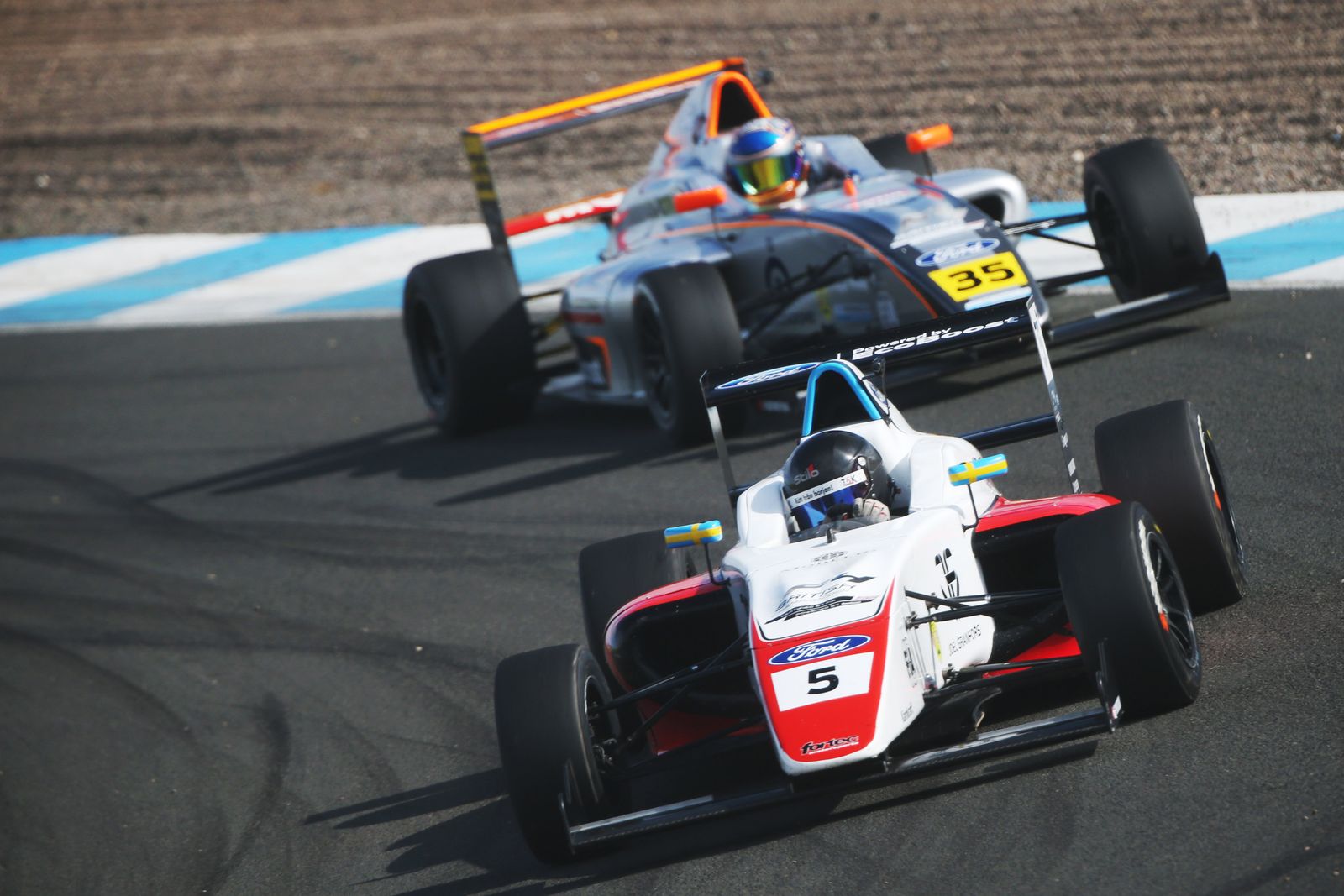 The Daventry-based team lost ground last time out at Knockhill in what has proved to be a hard-fought season in Britain’s FIA Formula 4 series, but head for the 2.35-mile Hampshire speed bowl with recent history very much on their side.

At the season opener back in May, it was James Hedley who stole the headlines, the BRDC Rising Star marching through the field to score two victories, plus a further podium to extend his near-perfect record at his local track.

That weekend also marked a podium brace on debut for Joel Granfors, the Swede matching that performance last time out at Knockhill, whilst Ollie Gray’s ultra-consistent points-scoring form is sure to soon give way to silverware.

Fortec remain the ‘team to beat’ in the Teams Cup and arrive on the South Coast with a 23-point advantage over nearest rivals JHR.

Following pre-event testing on Friday, the trio face qualifying at 09:00 (BST) on Saturday morning, before two races (13:40 and 17:15) later that afternoon, the second of which features a fully reversed grid.

Sunday holds one further action-packed contest in store, with live coverage available on ITV4 in the UK from 14:55.

“As a team, we’re really looking forward to Thruxton this weekend. Knockhill was far from ideal, as far as the Teams Cup goes, but one of our key ethics over the years has always been to learn, process and respond, so that’s our focus now.

“It was a happy hunting ground for Joel and Ollie on their debuts in May, so we’re arriving with confidence, knowing we have all the ingredients to be running up front.

“You can’t take anything for granted around here, and it’s a circuit that really demands respect from a driver, but we’ve done our preparation, we’ve got the experience so now it’s just about putting all that together.”

“I’m feeling very optimistic heading to Thruxton this weekend. Our pace here was very strong earlier in the season and crucially, I now have much more experience, both in the car and in this circuit, so we’ll be able to use our time in practice very productively to chase some extra performance.

“Knockhill was another really positive weekend for me. We’ve tried a few things with the car recently and I’m finding it better to drive, and that’s been shown in the results.

“I was able to get two podiums on my debut weekend here back in May, so the objective is to build on that and keep pushing for my first win.”

“I’m looking forward to Thruxton this weekend, it’s my first opportunity to return to a circuit I’ve previously raced at, and I’m sure having that experience will open up some new avenues in terms of performance.

“It’s a challenging track, but one that offers plenty of opportunities to move forward. Obviously, the aim is to qualifying up front, but if not then we know we’ll have a car underneath us to make progress in the races.” 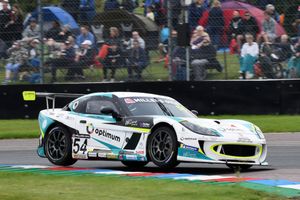