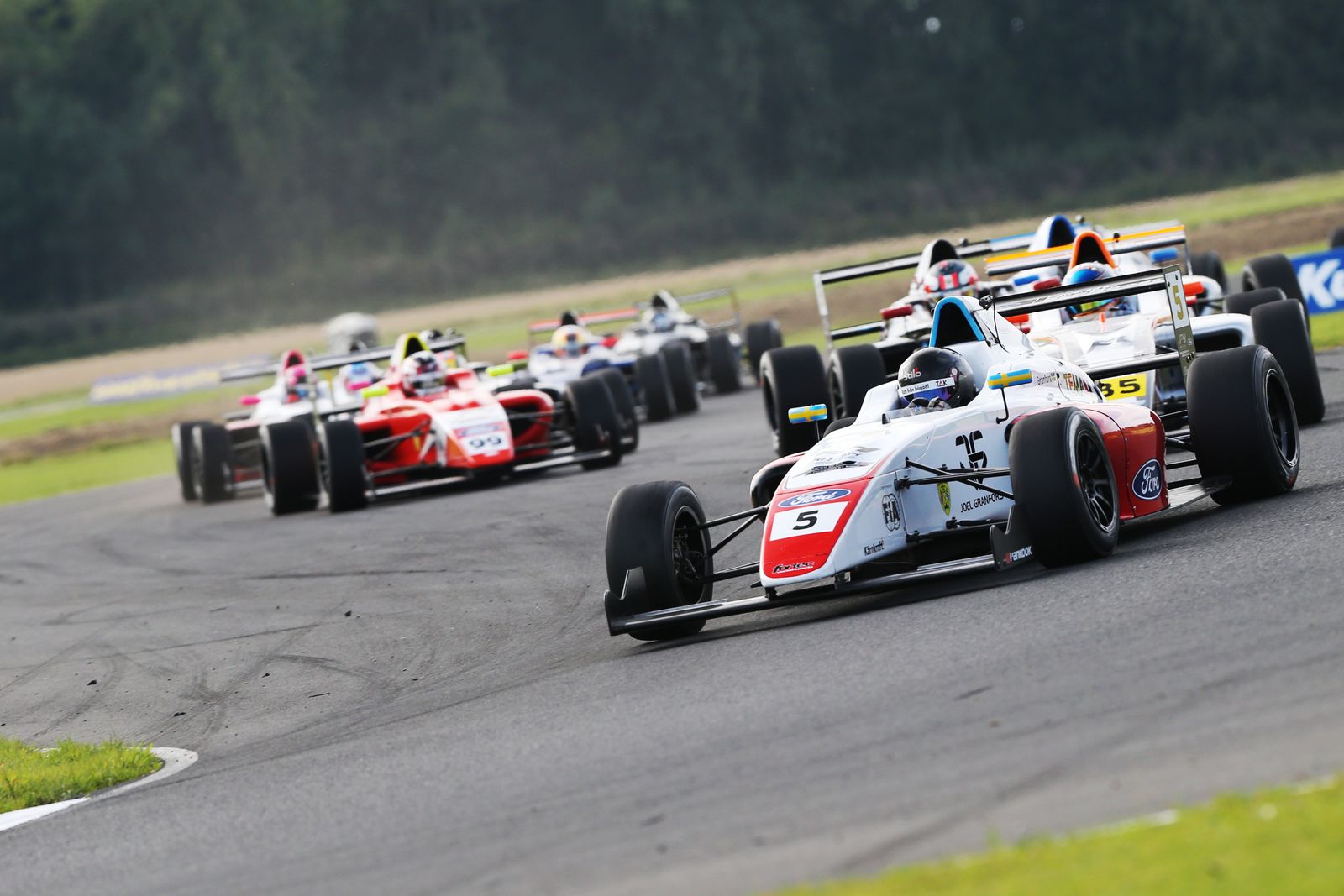 Fortec Motorsport heads next to Silverstone, Northamptonshire this weekend (25-26 September) as its late-season challenge for the F4 British Championship certified by FIA – powered by Ford EcoBoost title continues to gather momentum.

The Daventry-based outfit celebrated another podium finish courtesy of Joel Granfors – fourth in the points – at Croft last time out, propelling the Swede into the reckoning with nine races of the current campaign remaining.

With just 28 points separating the Swede from the championship summit in Britain’s FIA Formula 4 series, Silverstone marks the start of a crucial title run-in, before further events at Donington Park and Brands GP.

Ollie Gray’s title hopes took a slight dent in the other Fortec challenger in Yorkshire, the 15-year-old battling illness to bring home a hat-trick of points finishes regardless. Time remains on the world karting champion’s side, however, and a strong set of results this weekend could prove key if he is to remain in the hunt.

Fortec also hold a comfortable 55-point advantage in the Teams Cup over nearest rivals JHR heading to the 1.6-mile National circuit and could tee themselves up to seal the honours at Donington Park next month with a strong showing this weekend.

Silverstone has been a happy hunting ground for Richard Dutton’s team in the past, including victories for Johnathan Hoggard and Alex Quinn in seasons gone by.

Two days of pre-event testing kick off the action, followed by qualifying and the opening race at 10:55 and 16:10 (BST) respectively on Saturday.

Sunday features another double header, with races at 10:40 and 16:15 screened live and free-to-air in the UK on ITV4.

“This weekend could be really crucial for both championships, so we’ve put a lot of effort in to ensure our drivers are as prepared as possible, particularly as it’s a back-to-back event with Croft.

“That, naturally, gives us less time to debrief on last weekend, but it also means we have an additional day of testing to get both drivers dialled in, which is only a positive.

“In terms of performance, we’ve got a good track record at Silverstone, it’s something of a ‘home circuit’ for us, being so close by in Daventry, and I know both our drivers have the pace in hand to be fighting up front.

“Hopefully it all comes together, and we can start the title run-in on a positive note.”

“After another podium finish at Croft, I’m really looking forward to getting back in the car at Silverstone this weekend and continuing to push towards the top in the championship standings.

“I feel confident in the car at the moment, and the circuit itself is very enjoyable to drive. It’s going to be close in qualifying, but if we can do well there, I know we have the performance to fight for the top positions in the races.”

“Croft was a difficult weekend for me, things didn’t go our way and I definitely wasn’t feeling my best, so that impacted on our performance.

“To come away with three points finishes was definitely the maximum we could have achieved. I’m feeling much better now, so that just gives me the confidence that, back to full fitness, we can go out this weekend and score some big points.

“There’s still a way yet to go in the championship but the rounds are starting to tick by, so it’s full focus on trying to get some silverware this weekend, and hopefully those ahead start to drop a few points so we can close that gap up.” 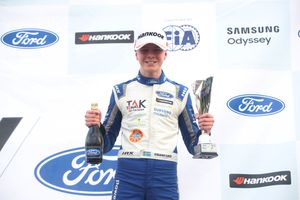