The 25-year-old rookie was able to maintain his composure throughout the day, setting the fastest lap during the group qualifying stages and taking top spot, catapulting the Brit from 22nd to eighth in the driver standings.

Lynn had looked to sit behind the rear of Dennis' iFE.21 throughout the race and ran second for the majority, until a nudge from Norman Nato (ROKiT Venturi Racing) sent the Mahindra Racing driver into the gravel, sliding down the order. Lynn's strong energy management meant a late recovery charge and a well-earned debut podium appearance.

Next up, Formula E heads to the Principality of Monaco for Round 7 of the 2020/21 ABB FIA Formula E World Championship, on May 8. 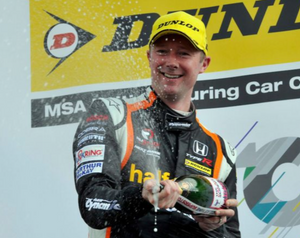 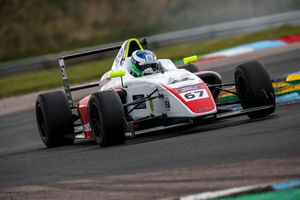