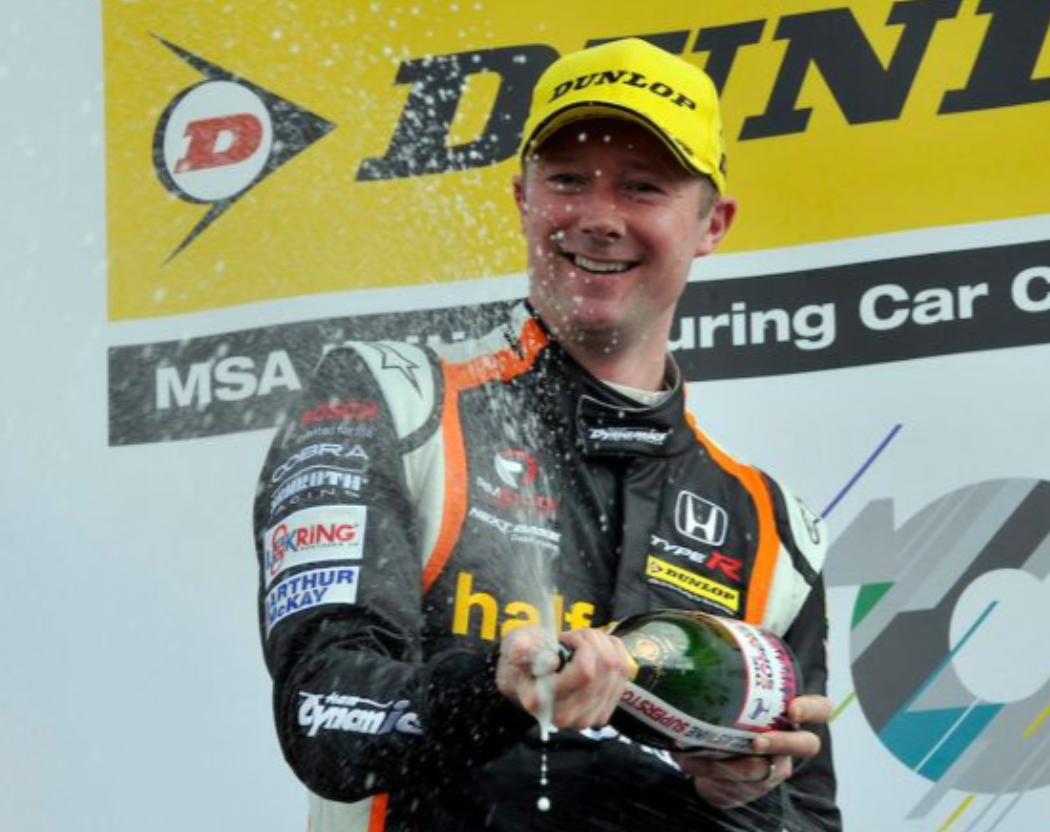 With media day at Silverstone done and dusted its now time for the teams to get down to the business end of racing, after the delayed start to the 2021 championship season.

And with the return of 3 time BTCC world champion Gordon Shedden, will his return shake up the grid when the season opening rounds begin at Thruxton on the 8th of May, as Dan Cammish was not retained for 2021, which sent shock waves through the sport, and many questioned Shedden’s return.

Its been 3 years since leaving the HONDA YUASA RACING TEAM in the BTC Championship, when he then joined the AUDI SPORT Leopard Lukoil Team in the then newly formed FIA WTCR ( world touring car cup championship ), where his best place finish was 13th, then in 2019 the WRT announced it will not be running for 2020, leaving the Scot without a race seat.

This season should make for some great "wheel to wheel" racing, and teamed alongside Daniel Rowbottom, with the new liveried CATACLEAN HONDA looking good, very quick, and the 42 year old scot putting his HONDA top of the sheets at Silverstone during the pre-season test clocking the 1.64 mile Silverstone national circuit in a blistering 57.108secs. This time is more than 2 tenths quicker than the current qualifying lap record, and over half a second quicker than his teammate who came in P10 on the day.

Now that’s impressive considering he’s been away from the championship for a few seasons, and in a completely new racing car, but having raced in the WTCR series, early signs show he certainly looks like he has honed his already impressive skill set.

“That was a great day…!!! We worked diligently through the programme and I gained more and more confidence in the car as the day went on “ also adding to top the time is mega !!! and I’m definitely happy with that “, Shedden commented.

So, the time to see what the 3 time champ can do. when the season starts in the coming weeks, is upon us.

‘ FLASH ‘ is back and ready for action once again in this spectacular championship that is the BTCC…. Bring it on…..!!!! 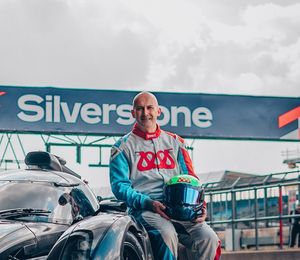 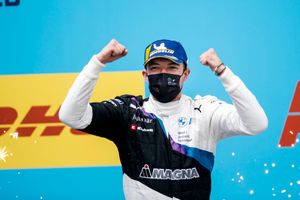