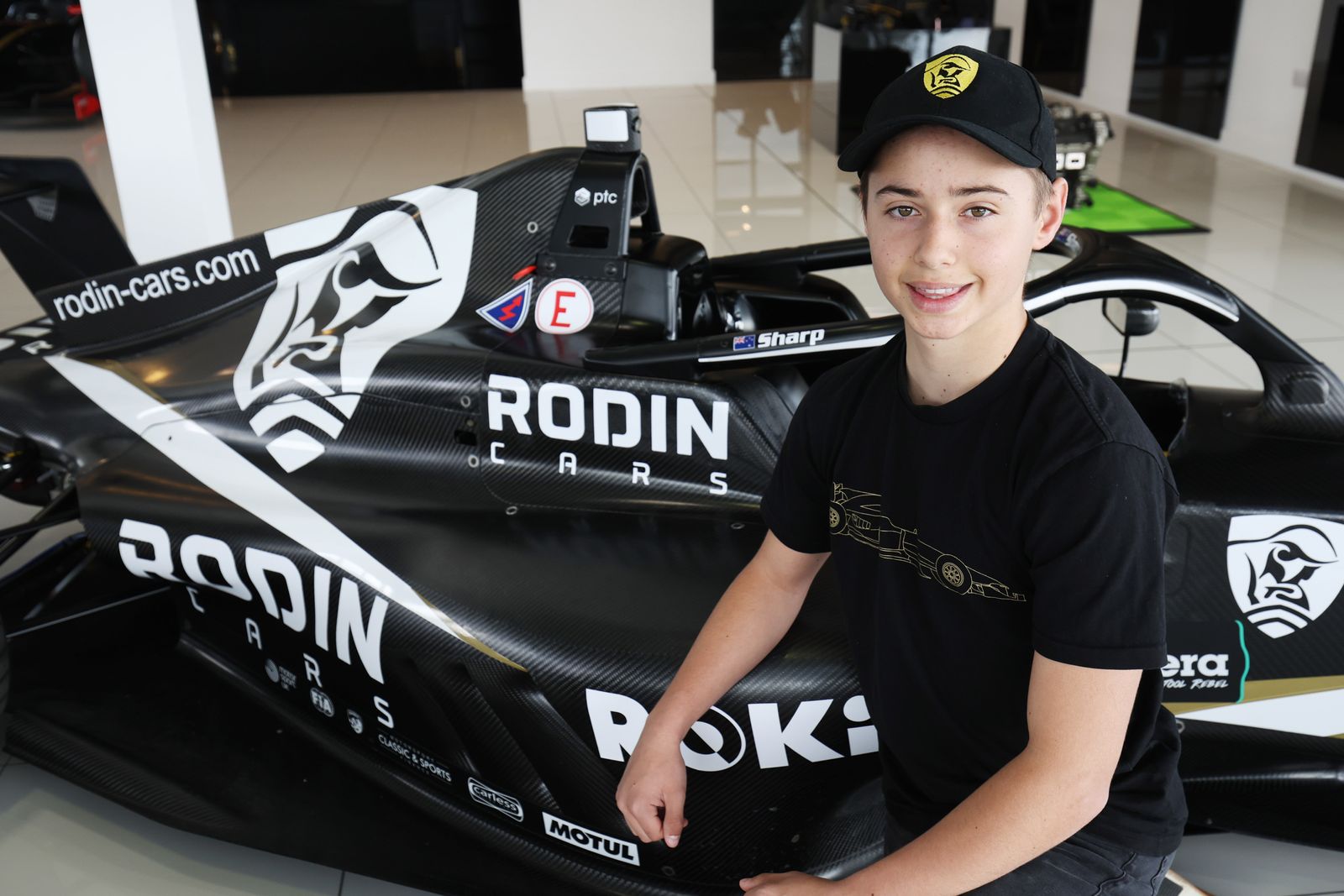 Rising star Louis Sharp will make his debut in this year’s ROKiT F4 British Championship certified by FIA at Brands Hatch this weekend (14/15 May) with backing from Rodin Cars.

The talented teenager from New Zealand was forced to sit out the season’s opening three showdowns – staged last month at Donington Park – as he was still too young to enter the highly-rated junior series. Sharp, though, celebrates his 15th birthday in the immediate run-up to Brands Hatch (on Wednesday 11 May) and thus will be eligible to enter the fray.

“It was, of course, frustrating to miss the opening races but, to be honest, in the overall scheme of things, it’s not going to harm me too much,” said Sharp. “I’m here in Europe to get as much experience as possible so, in terms of our goals and expectations, I’m just happy to get racing at Brands Hatch.”

Hailed as one of the best proving grounds for the Grand Prix stars of tomorrow, the British F4 Championship, which races on the prestigious British Touring Car Championship bill, still has 27 races remaining on the 2022 calendar – plenty of opportunities for the young Kiwi ace both to learn and impress.

“Everyone wants to win. I mean, I’m here to win, but we’re not expecting it to be honest. The expectation for this season is to get as much experience as possible,” explained the Kiwi who has his sights set on Formula 1.

Underlining the task ahead, this year’s British series has attracted a host of ambitious young drivers from right around the world, including members of academies run by the McLaren, Mercedes and Williams F1 teams. Many are now contesting their second season in Formula 4 and all have a head start on Sharp having already raced at Donington.

However, to provide its protégé with the best chance of success, Rodin Cars has signed Sharp to join the crack Carlin team – the front-running outfit which took Lando Norris to the title in 2015 and has a fantastic record of F4 success.

“I’m thrilled to be part of a team like Carlin,” confirmed the young prospect. “They’ve got a really, really strong background not just in British F4, but the higher ranks such as F3 and F2. I’m thankful to be part of that environment and they’ve been really supportive in getting me up-to-speed since I’ve arrived here in the UK at the start of March.”

Despite being too young to race until now, Sharp has gainfully spent the last two months clocking up the pre-season testing mileage, not only getting to know the new circuits, but also how to maximise the performance of a car which is a big advance on the Formula Ford he raced so successfully in New Zealand.

Looking every inch like a slightly scaled-down F1 car, the latest Tatuus T-421 single-seater comes with downforce-creating wings plus sticky slick Pirelli racing tyres – both totally new to Sharp – as well as a new-for-2022 Halo safety device over the cockpit.

“It is, of course, a big step up from Formula Ford but I’m really enjoying it; excited to be taking it all in and learning more and more – that’s why I’m here,” said the Kiwi kid who, having only just turned 15, will be the youngest driver on the grid this weekend at Brands Hatch.

Following a final test at the circuit on Friday, Sharp faces his first all-important qualifying session for grid positions at 09:00 on Saturday morning with two 20-minute races scheduled for 13:25 and 17:10 on Saturday afternoon. Sunday’s third race is timetabled for 14:50 on Sunday afternoon and, for viewers in the UK, will be screened live on free-to-air ITV1 television.

International audiences wishing to follow Sharp’s progress over the weekend can access both live commentary and live timing for all three F4 races via the ‘live’ navigation on the host championship’s www.btcc.net website. 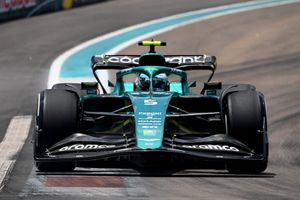 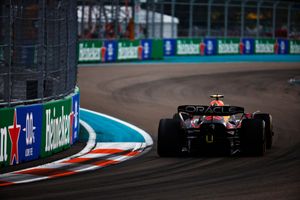