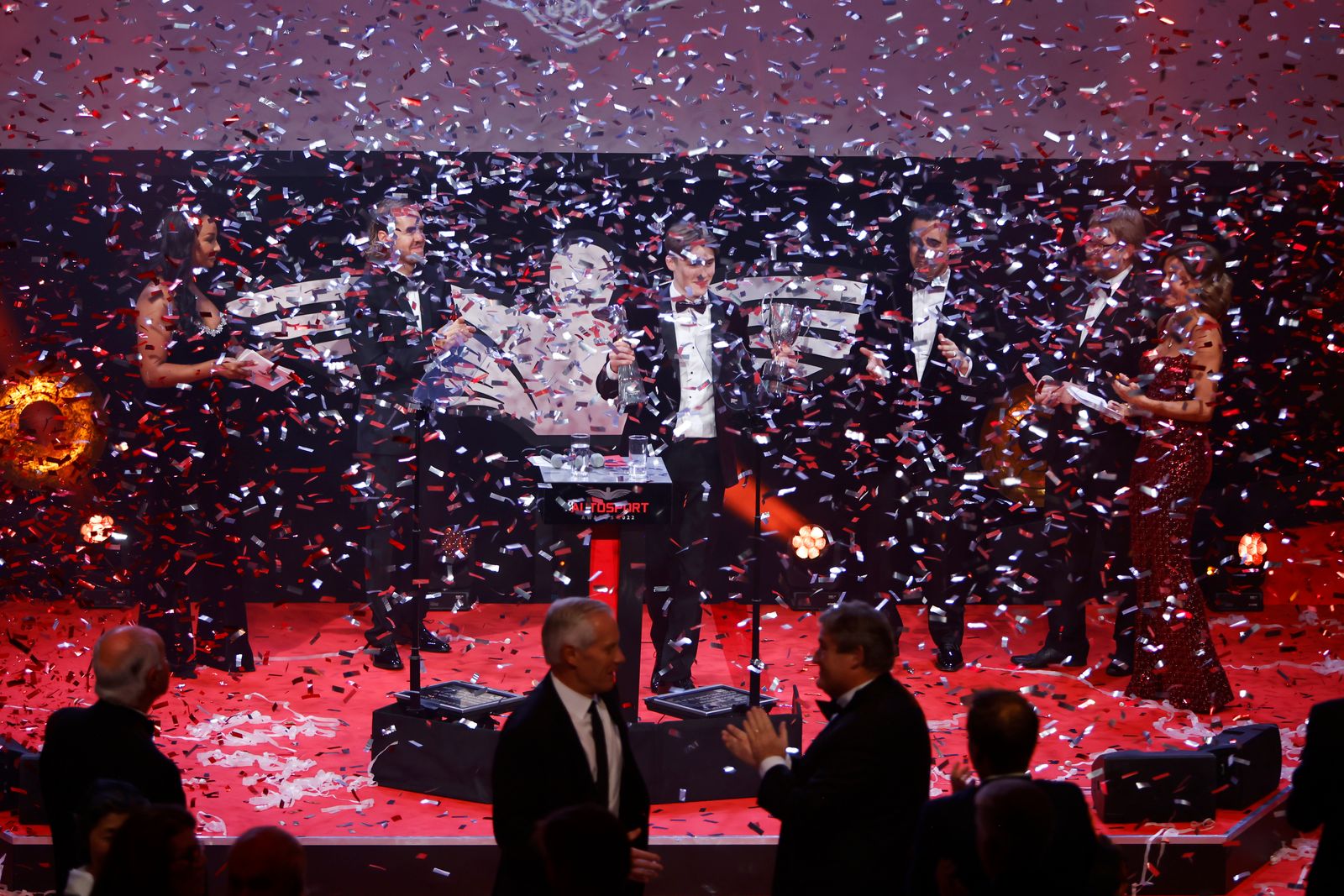 Rising star Luke Browning had secured arguably the biggest accolade of his racing career to date after being named as the winner of the 2022 Aston Martin Autosport BRDC Young Driver of the Year Award.

The 20-year-old from Kingsley in Cheshire saw off stiff competition from Oliver Bearman, Louis Foster and Jamie Chadwick to become the latest winner of the prestigious award.

It sees him join an impressive list of victors that includes the likes of David Coulthard, Dario Franchitti, Jenson Button, Lando Norris and George Russell.

As winner of the award, Luke will receive £200,000, full British Racing Drivers’ Club membership, an Arai helmet and – crucially – a test in an Aston Martin Aramco Cognizant Formula 1 car.

The GB3 champion impressed judges – including ex-F1 racer Derek Warwick, IndyCar legend Franchitti and Le Mans GT winner Darren Turner – in a series of different tests both on and off track.

“It’s an incredible feeling to win the award,” Luke said. “When I look back to David Coulthard as the inaugural winner and see the list of names that have followed him, it feels very special to now see my name up there alongside them".

“Words can’t really describe how grateful I am for the opportunity that I now have in front of me and this is the most amazing way to finish what has been a fantastic year for me on track".

“I have to give a huge thank you to everyone at Hitech GP for the success in track in GB3 this season, but this award goes far beyond that and I owe a huge debt of gratitude to everyone who has helped me to get to this stage in my career.

“There are far too many for me to mention by name, but to each and every person who has helped me through the years, I’m so, so grateful – and I hope that this award can now be the springboard to even more success in the future.” 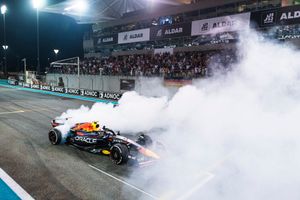