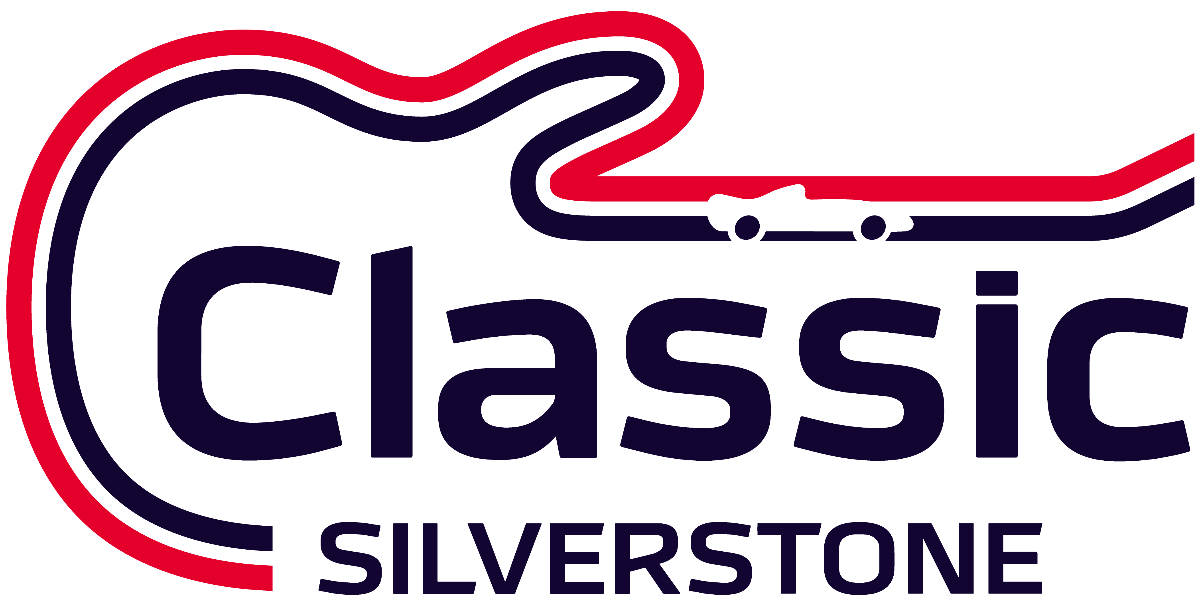 The 60th anniversary of the audacious and trend-setting Mini Cooper will be celebrated with two stunning showdowns on the ‘Greatest Hits’ line-up of spectacular races compiled for The Classic’s postponed 30th birthday party this summer (30 July – 1 August).

The addition of the mighty Mini Coopers adds even more excitement to the event’s non-stop track action with the pair of Classic Mini Challenge races building on the  successes of  2019 when The Classic marked the Mini’s own 60th birthday in style.

With a record-breaking entry of 60 racing Mini Cooper S models all dating back to the Swinging Sixties dazzling on the legendary Silverstone Grand Prix circuit, those epic encounters wowed spectators and competitors alike.

Underlining the outstanding quality of the assembled field, victories were shared by renowned sportscar racer Darren Turner and multiple BTCC race winner Adam Morgan. A similarly star-studded turn-out is expected for this year’s two eagerly awaited follow-ups which once again will be overseen by Masters Historic Racing.

Ensuring all visitors to The Classic share in the celebrations, the eye-catching Mini Cooper entertainment will be spread over all three days at the world’s biggest historic motor racing festival. Qualifying for all important grid positions takes place on Friday with stunning 20-minute races on both Saturday and Sunday afternoons.

The 2021 bill also features a very special race to mark 60 years of the equally evocative Jaguar E-type as part of its unrivalled programme of retro races that showcase the very best of historic motorsport from across the ages.

“Our ‘Greatest Hits’ collection of races compiled to celebrate the Classic’s 30th birthday has just gained another couple of chart toppers,” enthused Nick Wigley, CEO of The Classic promoter Goose Live Events. “Just like the Jaguar E-type, the Mini Cooper is a true British design icon – now to have fantastic races dedicated to both these wonderful motoring legends on the same bill this summer will be really incredible and something really special for show-goers to look forward to.”

Launched in September 1961, the Mini Cooper was a high-performance version of the fun-loving British automotive marvel which completely revolutionised small car design on its launch in 1959.

These souped-up pocket-rockets lived up to Cooper’s expectations and quickly became giant-killers in all forms of motor sport winning countless races and rallies around the globe. A legend was born and it was no surprise when BMW revived the revered Cooper badge to adorn sportier versions of its second generation MINI.

Appropriately, this summer’s two Classic Mini Challenge shoot-outs at Silverstone are reserved for Pre-1966 models all competing in evocative period trim. Thanks to modern technologies, their 1293cc engines now develop in excess of 125 bhp and a top speed of more than 120mph.

While the 60th birthdays of both Mini Cooper and Jaguar E-type are certain to be two stand-out highlights, with last year’s motoring anniversaries rolled over and added to 2021’s major milestones, The Classic will be celebrating more automotive birthdays than ever before come the end of July.

General admission for adults starts from £39 with the price of full three-day weekend tickets currently frozen at £105. Free admission is offered to accompanied children aged 10 and under while day tickets for those aged between 11 and 15 are priced from just £6. Ticket prices will be subject to increases in the build-up to the event.

All tickets carry a COVID booking guarantee which means that if Silverstone are prevented from allowing spectators at 2021 events due to Government guidelines, all ticket-buyers will have the option to either transfer their ticket to the following year or receive a full refund.

Full details of tickets for The Classic 2021 at Silverstone can be found at: www.silverstoneclassic.com 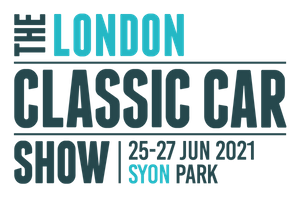