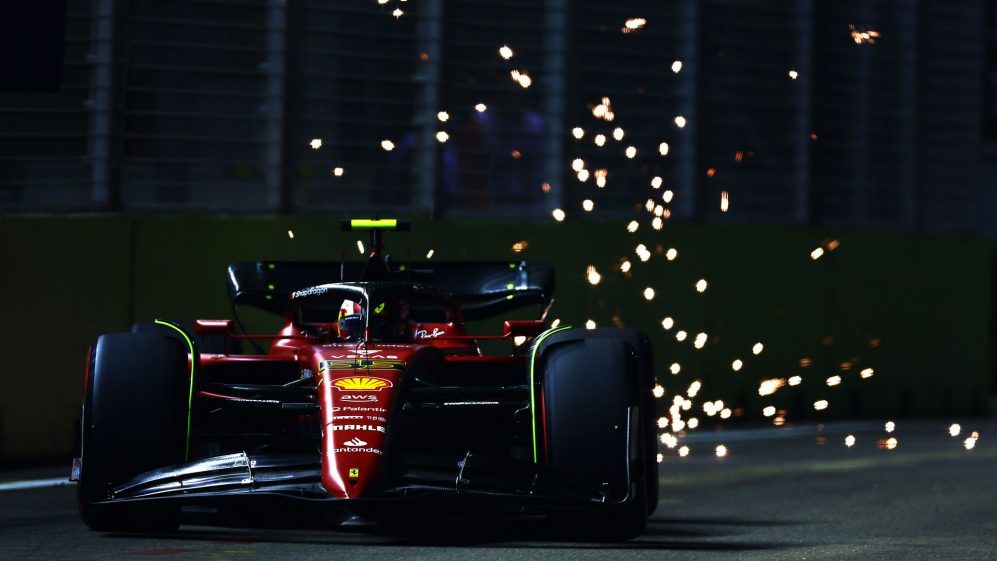 SINGAPORE—Carlos Sainz and Charles Leclerc proved Friday evening that the Ferraris can match their rivals from Red Bull and Mercedes, finishing with a 1-2 at Marina Bay with Sainz posting the quickest time of the day with a 1:42: 587, with George Russell in third in his silver Arrows entry.

Max Verstappen, who came out late in the evening session, took fourth but was more successful earlier in the day, finishing in second, behind the second Mercedes of Lewis Hamilton, who ended up in fifth overall. Alpine, who had just installed a new and more aerodynamic floor, had a double finish in the top ten, placing Esteban Ocon and Fernando Alonso in sixth and eighth, respectively.

Valtteri Bottas finished between the two, taking seventh in his Alfa Romeo, with Sergio Perez, another driver who went onto the circuit from Red Bull late, could do no better than ninth. Lance Stroll wrapped up the top ten finishers overall in his Aston Martin.

With the circuit back for the first time in two seasons, along with only two support races this weekend, Singapore is certainly the toughest challenge for all the drivers, as the many turns on this street circuit will have a two-hour time limit, which had not been achieved lately, due to safety car issues. Friday practice was no exception, with Stroll striking the barriers at turn five, with 20 minutes to go in the opening session, putting out a red flag as the Canadian came to a stop and jumped out of his car at the turn seven run-off area.

The second session also had another incident, which happened when Alpha Tauri driver Pierre Gasly entered the pits, was wheeled back to the garage, only to have a fire start in the back of his car. The Frenchman extracted himself from the car and escaped unharmed. The cause of the problem was a wrongly fitted fuel breather system.

Despite the Friday practice session had perfect weather, it might be different not only with the difficult circuit, but the threat of thunderstorms both in qualifying and the race could make this grand prix very interesting to watch. Porsche: If not Red Bull, how about a deal with Andretti or Penske? 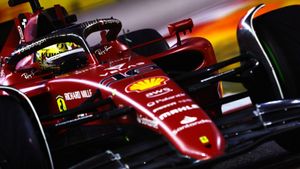