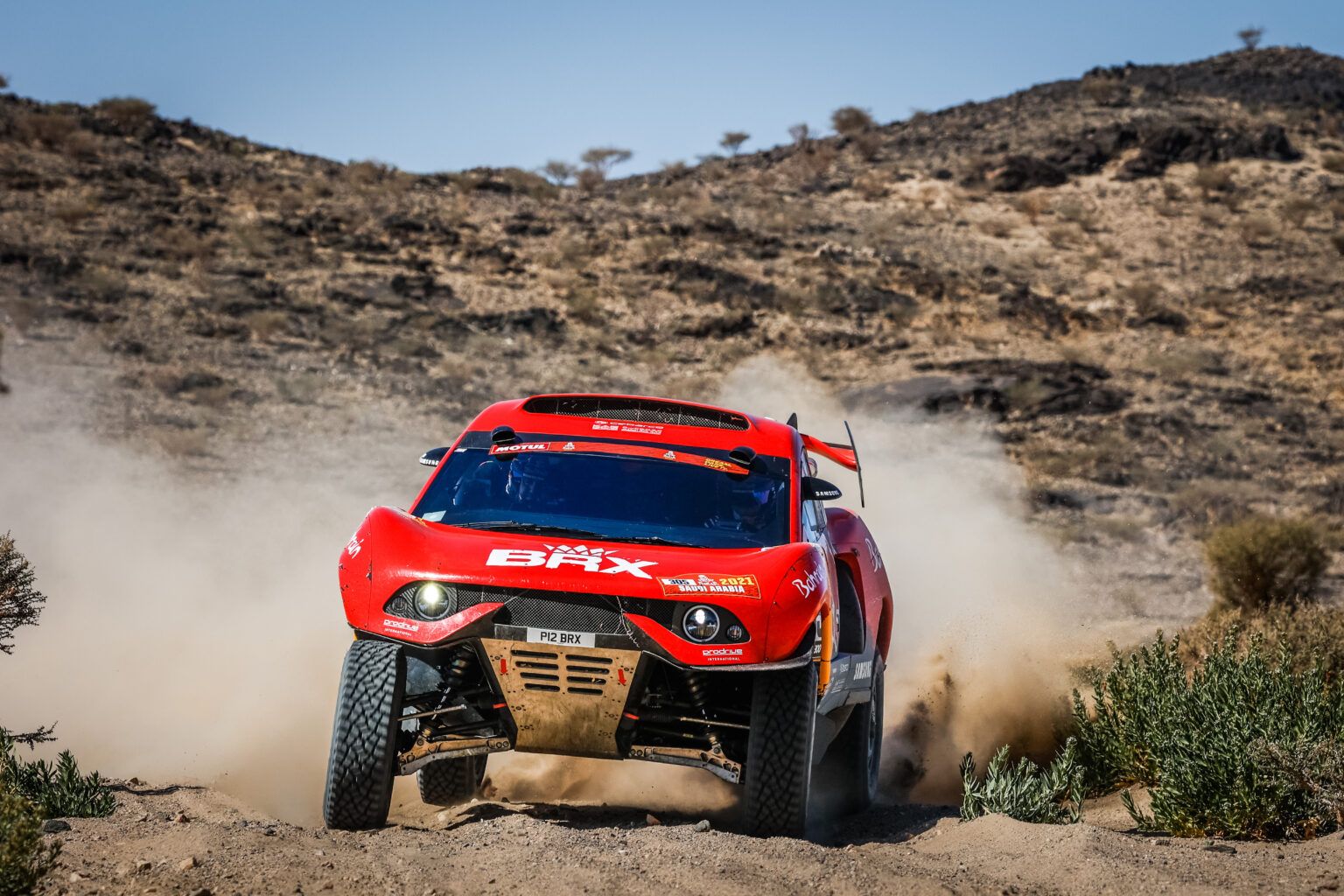 Many of the drivers suffered numerous punctures including Sebastien Loeb who managed to get 3 which held him back considerably.

He said “Today was one of the hardest stages I have had in the Dakar. We had our first puncture in a fast section of the stage, then shortly afterwards a second and a third puncture, so had to slow slightly, but thankfully I knew Nani was not far behind, in case we had another one.

The car itself was great and no problems, so to lose just 24 minutes is a positive, given the difficulties we had. We will continue to push for the rest of the Dakar and anything is possible.”

Nani Roma, Loebs team mate, in the Prodrive Team , ended up in #P6.

BIKES/QUADS
USA's Ricky Brabec of Monster Energy Honda Team , last years winner of the Dakar, had issues with the satnav apparently, as both he and his team mate got their bearings wrong and got a bit lost, which cost him 18 minutes over the leader.

Australia's Toby Price with Red Bull KTM Factory Team, dominated the field and leads into the second day of 12 , so lost more action to come from these guys.

After dominating the 2020 Dakar from start to finish, Andrey Karginov’s day 1 of this years event, couldn’t have been more different. The Kamaz driver stopped several times to work on the truck and lost a LOT of valuable time.

The winner of the stage was the other Kamaz team driver, kept a strong lead throughout the stage and ended up almost 8 minutes ahead of the second place team in the Praga Truck, driven by Aleš Loprais. 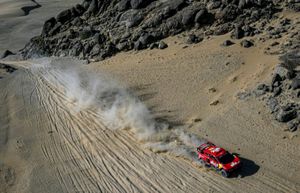