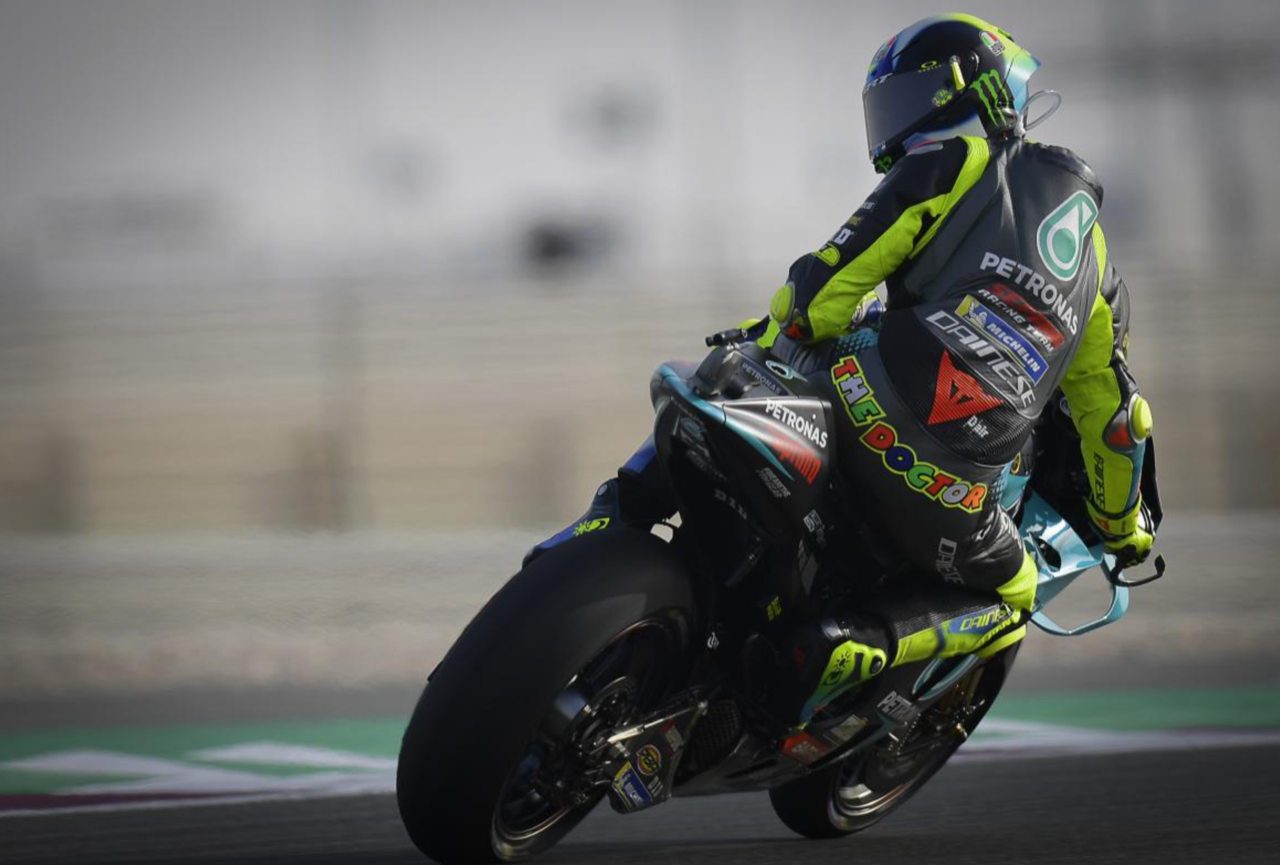 The "Doctor" suffers in qualies..!

Making the decision to move away from the factory YAMAHA team at the end 2020 season, was for some in the sport a bit of a shock. The confirmation in September 2020 that Rossi would ride for the Petronas Yamaha Racing Team for the 2021 season, was definitely a step down.

During the pre season testing, the Italian seemed to be enjoying his new role within the satellite team, stating that he was enjoying the new team, surroundings and the people working within it, giving himself further motivation for the upcoming 2021 championships, running alongside new team mate Franco Morbidelli.

Starting the 1st round in Qatar things were looking very bright and promising for the 42 year old Italian, after putting his machine in P4 only 0.342s off P1, an amazing qualifying session, then finally finishing down in 12th on race day.

But with round 2 of the Moto GP championships taking place this weekend, can the ‘ DOCTOR ‘ find some sort of redemption after registering his worst ever Moto GP qualifying result after putting his Yamaha machine 21st on the grid.

Explaining what went wrong on qualifying Saturday, Rossi explained ‘ Very difficult today because I was never strong ‘, having tried to improve the feeling of the bike with the rear, but suffered as a consequence, and that they were seeking answers to the rear tyre ‘ overstressing ‘.

Sunday race day and its final warm up with the Ducati of Johann Zarco topping the time sheets, Rossi can only manage 18th quickest +0.809s off the pace of the quickest rider.

Its going to be a long and tough season with lots of work to do for the team, Fabio Quartararo takes the win, as Rossi brings home the YZR-M1 way back in P16, 4 places behind his teammate.

Quite a frustrating race weekend for the 9 time championship winner, but pretty sure he’ll bounce back in true VR style ….

Next its off to the Algarve in Portugal ( Portimao ) for round 3, and some more incredible racing !!!!

Dazzling desert duel as Extreme E gets off to spectacular start 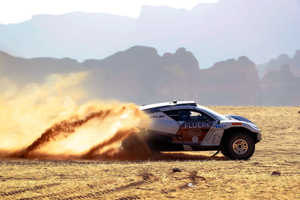