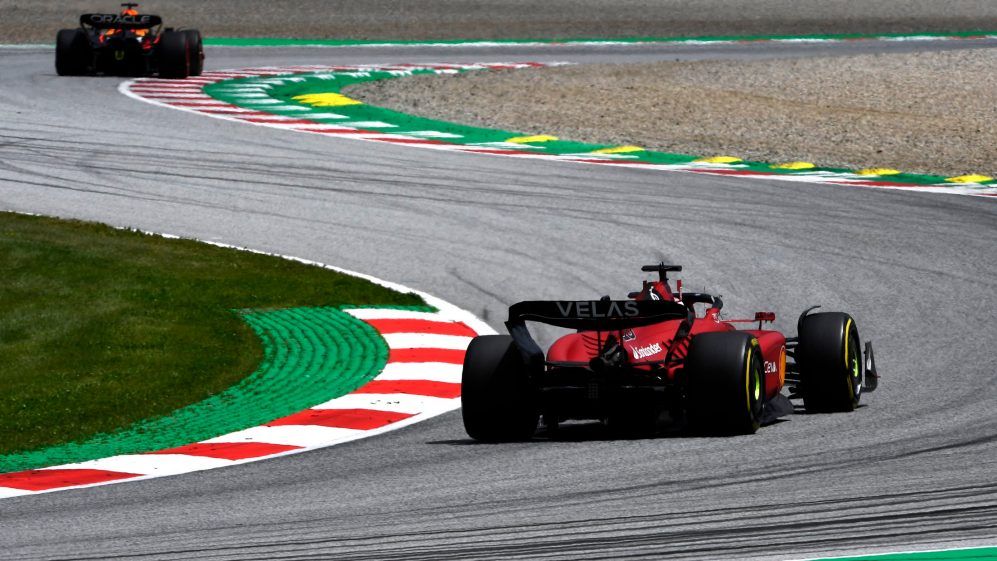 The FIA hopes these new rules will eradicate porpoising

Formula 1's governing body. the FIA, are going ahead with plans to introduce several new rules and changes to the current technical regulations, in light of driver complaints.

The porpoising phenomenon has been a monster bugbear for the new generation of ground effect F1 cars, plaguing the majority of the grid and hugely impacting several teams' championship hopes.

Mercedes have been the most infamously and visibly affected, with the porpoising, followed more recently with mechanical bouncing, causing the team to have to abandon crucial aspects of their set-up at most circuits in order to settle the car's desire to bounce.

The car's performance is at times therefore a long way away from where simulations predicted it to be, and where the potential clearly lies.

Driver safety soon became a concern as the likes of Carlos Sainz and George Russell first raised concerns to the FIA about how it impacts their driving - visibility at high speed for example - and the implications on their long-term health.

The FIA announced prior to the Canadian Grand Prix that it would be seeking to introduce a metric value of the oscillations produced by each of the cars, in order to set a limit that teams must make sure their respective cars adhere to.

Despite porpoising seemingly becoming a lesser issue in recent races, the FIA will introduce measures such as the official introduction of the aforementioned Aerodynamic Oscillation Metric (AOM) to quantify the bouncing - which teams will have access to for the upcoming French Grand Prix in order to define and understand their respective set-ups for Spa.

The plank skids on the centre line of the cars' floors will be stiffened and the fashion in which the wear on the component will be measured has been clarified. This is in the wake of the flexi-floor revelation and subsequent clampdown on such practices.

This is a point of contention among several teams who believe the governing body should not intervene in how team's legally chose to set-up their cars. Some believe it will disadvantage those who suffer less from porpoising and who have got on top of the issue.

However, the FIA believes that the increasing downforce levels of the cars, as they undergo the usual development over the coming seasons, could lead to further bouncing.

"It is the responsibility and the prerogative of the FIA to intervene for safety matters," the FIA said in a statement. "The reason the regulations allow such measures to be taken is precisely to allow decisions to be taken without being influenced by the competitive position each team may find themselves in."

As for the more concrete measures, they will be introduced for 2023 subject to the World Motor Sport Council's approval. These include:

There will also be stricter requirements placed on roll hoop testing, following Zhou Guanyu's dramatic accident at the British Grand Prix. It is as yet unknown whether the heightened load tests will effectively outlaw Alfa Romeo's unique 'blade' roll hoop structure. 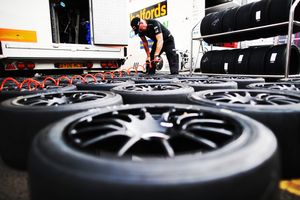 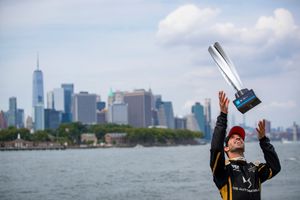