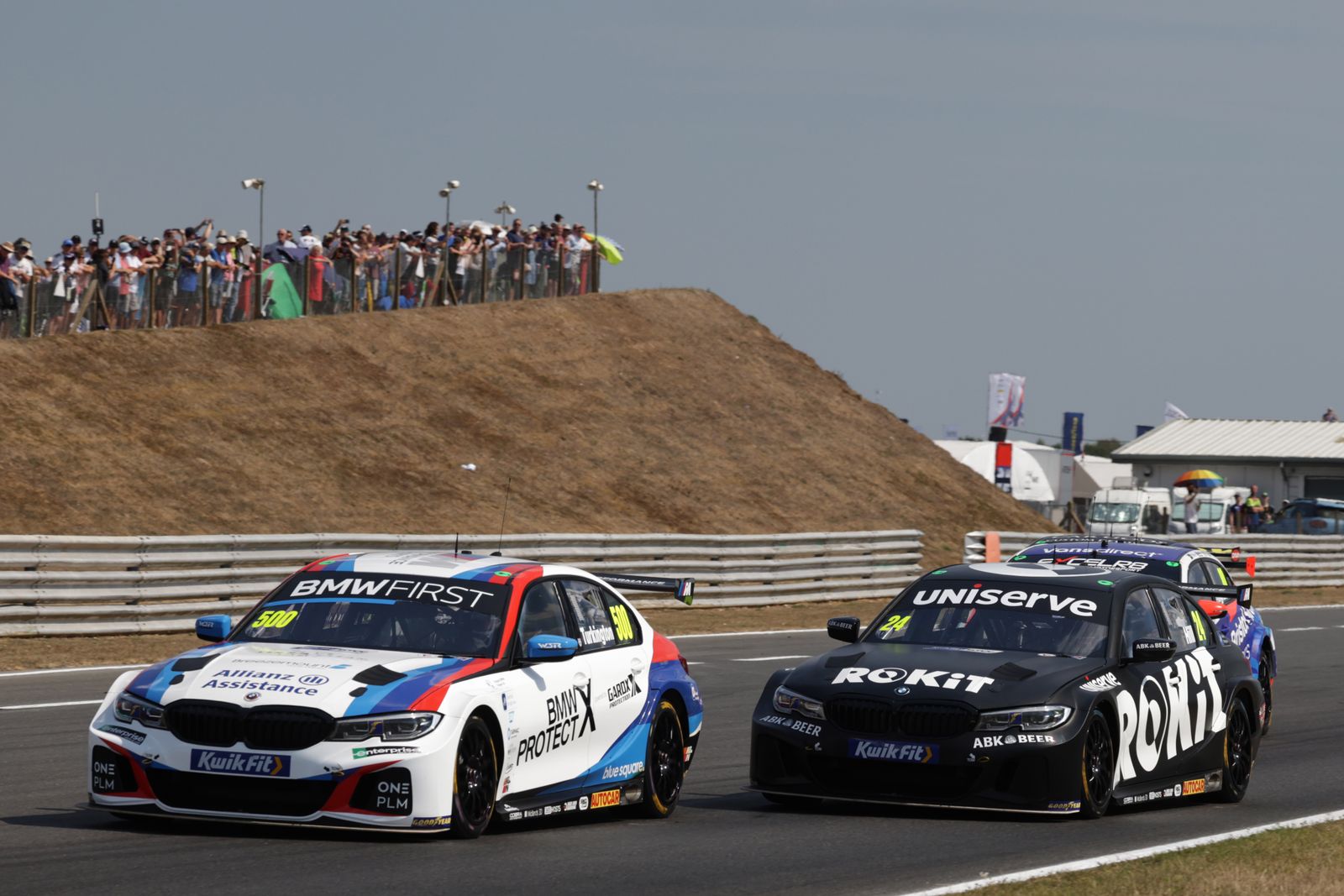 Little over a week since its last outing, the Kwik Fit British Touring Car Championship makes its second visit of the season to Thruxton this weekend (27/28 August) as the 2022 campaign edges towards its climax.

With just nine races remaining before a champion is due to be crowned, Rounds 22, 23 and 24 will prove pivotal as the fastest circuit in the UK hosts the eighth event of the year.

As the pieces of championship battle fall into place, a quintet of contenders lead the charge, with Team BMW’s Colin Turkington atop the standings.

A stellar outing for the Northern Irishman last time out at Snetterton saw him strengthen his advantage with a solid points haul thanks to victories in the first two contests, before ending the weekend with sixth place in the finale.

Nearest rival Tom Ingram (Bristol Street Motors with EXCELR8 TradePriceCars.com) sits 15 points in arrears of the BMW driver after a hat-trick of third-place finishes, and will no doubt be buoyed by his recent form.

Having edged one place higher in the Drivers’ battle in each of the previous three events, Jake Hill (ROKiT MB Motorsport) heads to the scene of his first victory in his West Surrey Racing-run BMW 330e M Sport with his tail in the air after an impressive five rostrum visits in the past six rounds.

One point behind the Kent racer and fresh off the back of a second win of the season is reigning champion Ash Sutton (NAPA Racing UK) while Thruxton specialist Josh Cook – occupying fifth spot – heads to a happy hunting ground ready to get his title tilt back on track after a tough time at Snetterton.

With nine BTCC victories around the 2.36-mile circuit to his name, Bath racer Cook holds the record as the most successful driver in the series’ history at Thruxton, and the 31-year-old will no doubt be aiming to take that figure into double digits this weekend.

Rich Energy BTC Racing’s Cook is also just one of the drivers to whom Thruxton is somewhat of a home event, with team-mate Jason Plato now residing in Hampshire. Toyota GAZOO Racing UK’s Ricky Collard also lives in the County, whilst NAPA Racing UK’s Dan Cammish has relocated from Leeds to Bracknell. The circuit also marks the nearest for Jersey racer Jack Butel (Bristol Street Motors with EXCELR8 TradePriceCars.com) so there will be a quintet of drivers vying for bragging rights at their local track.

With Saturday’s qualifying session streamed live via itv.com/btcc from 1520, Sunday kicks off with a pit lane walkabout from 1000 before ITV4’s more than seven-hour race day broadcast gets underway at 1115.

Tickets will be available on the gate throughout the weekend, but for those keen for a deal, Advance Tickets at a discounted rate can be purchased here until Thursday 25 August with prices starting from just £15 and children aged 12 and under admitted free of charge. 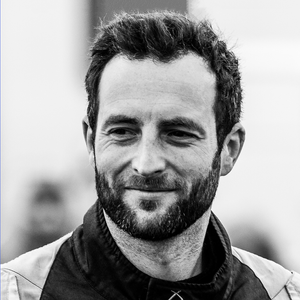 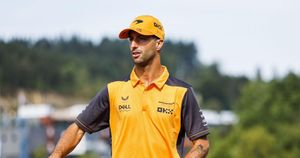