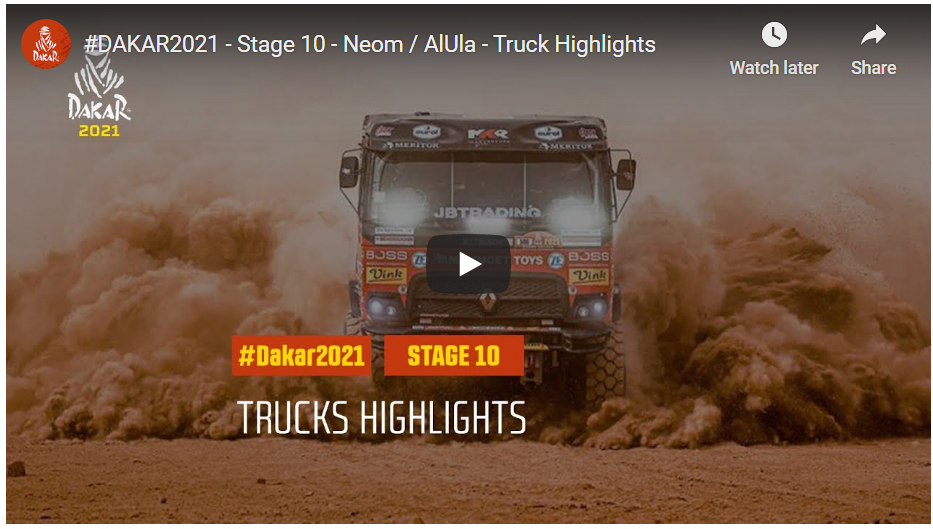 STAGE 10 of the DAKAR RALLY

Martin Macik in the Big Shot Racing team truck as taken a "back to back" stage wins, after yesterdays success in breaking the Russian "Kamaz Master" teams grip on all the P1's in the Dakar so far.

The Russian "overall" leader found stages dusty stage rather irritating and made his complaints known the the Dakar organisers.

Carlos Sainz's woes continue with even more punctures and some navigation issues to boot but we all know how much of a fighter he is, and it's far from over yet.

Yazzed Al Rajhi continues his stage winning streak again, in todays stage of the Dakar.  The "homegrown" Saudi racer knows this terrain very well but can he make up the time to catch the overall leader, Frenchman, Stephane Peterhansel?

Seems the Monster Energy Honda team is battling hard and seem to be dominating the last few stages with Brabec taking an amazing stage win today, putting him in serious contention for the 2021 title, along with his team mate Kevin Benevides.

The Chilean rider Jose Ingacio, also with Monster Honda, suffered a crash at high speed and although the bike seemed to fair ok, the rider was airlifted to hospital with reports of concussion. 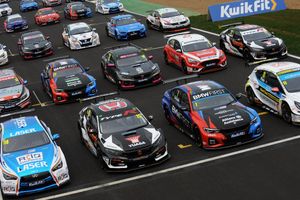