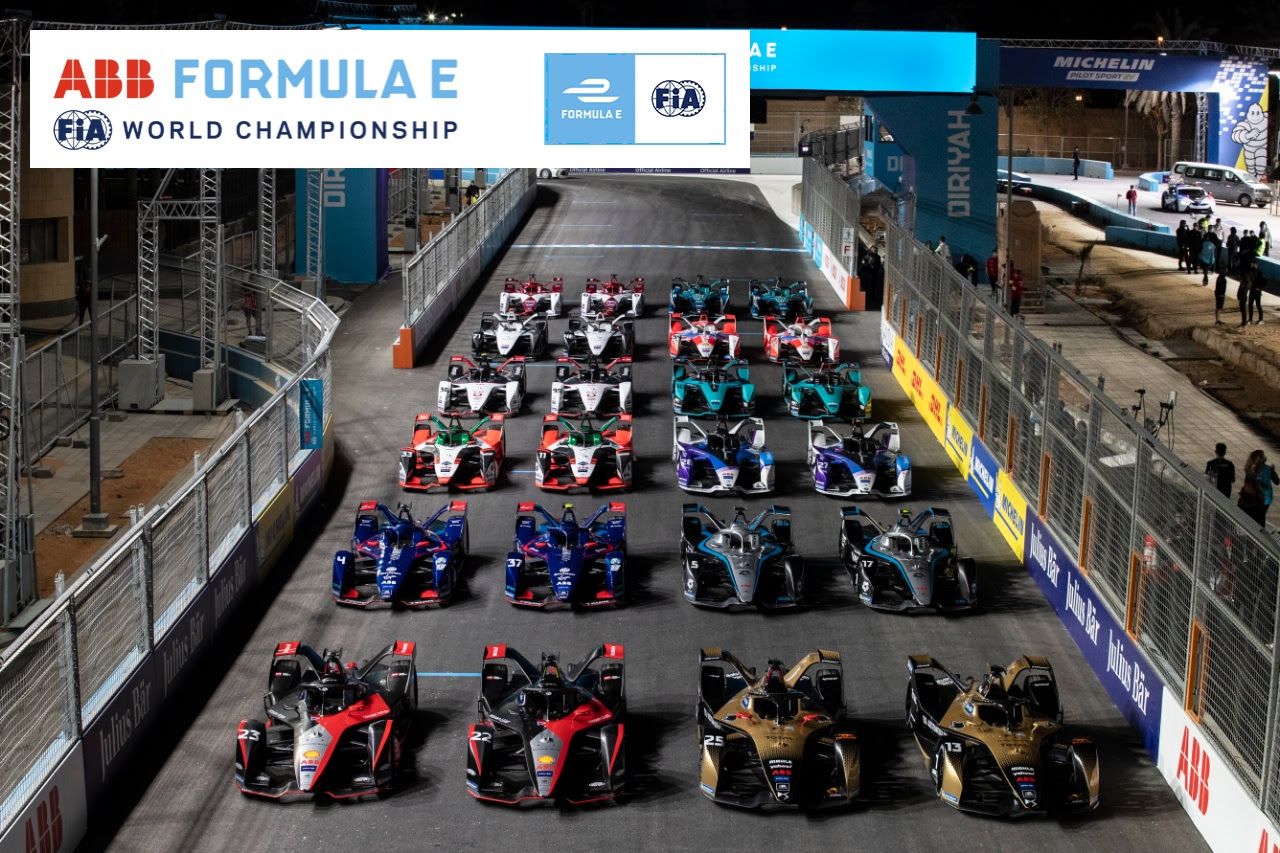 The ABB FIA Formula E World Championship prepares for a dramatic double-header finale in Berlin with both the Drivers’ and Teams’ Championships set to go down to the final race of the season.

Ahead of this weekend’s 2021 BMW i Berlin E-Prix presented by CBMM Niobium, Mercedes-EQ’s Nyck de Vries currently holds a six-point lead at the top of the Drivers’ Championship after a double podium in the previous rounds in London. In second place is Envision Virgin Racing’s Robin Frijns, while Sam Bird of Jaguar Racing rounds off the top three. The top six drivers are separated by just 17 points in what is set to be an incredibly tight finish to the series’ first FIA World Championship season.

Envision Virgin Racing lead the Teams’ Championship by seven points ahead of Mercedes-EQ  after showing strong consistency throughout the season. Jaguar Racing are just two points behind Mercedes-EQ, while the champion of the last two years DS TECHEETAH are following closely and will be looking to repeat last year’s success in Berlin.The Net Zero Carbon Championship returns to Tempelhof Airport Street Circuit, the location which featured a remarkable six races in nine days for the most intense season finale in motorsport history last year.

The 2.4km custom-built track has hosted Formula E racing every year since the series’ inception in 2014, the one exception being in 2016 with the track moving to downtown Berlin. There will be two different configurations used over the weekend with Saturday’s race using the traditional anti-clockwise direction and Sunday switching to clockwise.

There will be a welcome return for fans as the E-Prix with more than 10,000 General Admission grandstand seats having been made available for the first time since the start of the global pandemic. 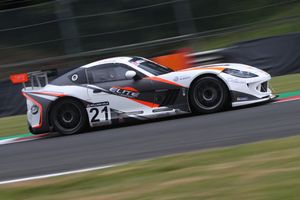 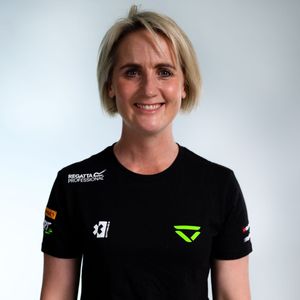