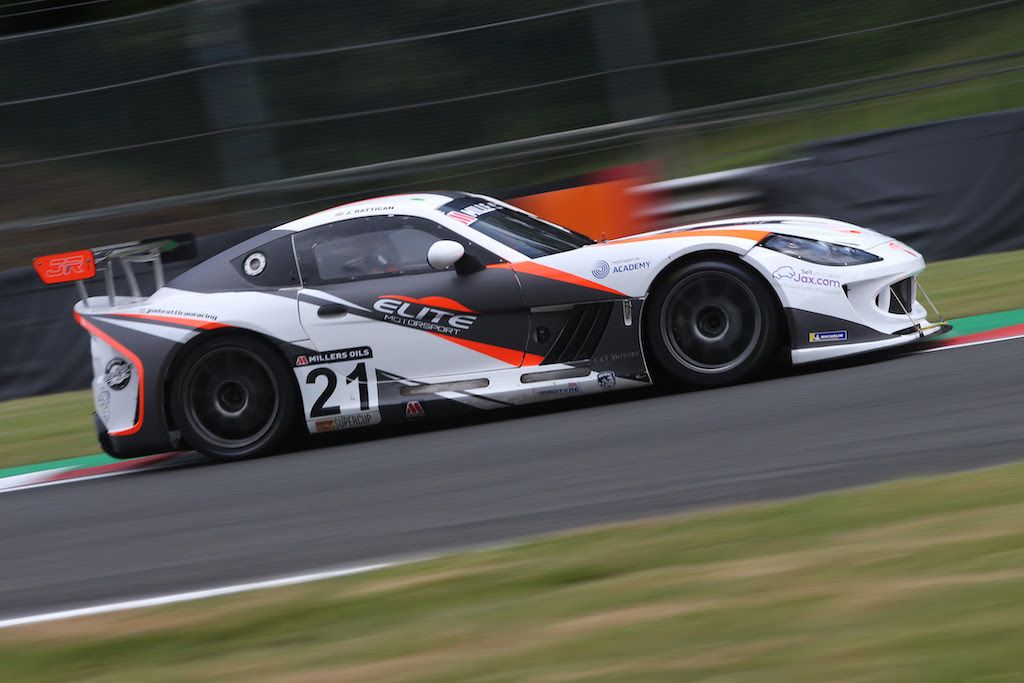 Smalley led an Elite clean sweep in qualifying for Rounds 7 & 8 on Saturday morning, Adam netting his second “pole” of the season to head Emson – a season best front row start for Tom who celebrated his 19th birthday recently (27 Jul). Rattican took third on the 21-car grid, Josh denied a front row place as the session turned wet by a mere 0.004secs. Josh also had a lap deleted due to exceeding track limits which would have given him P2.

Rattican claimed a fine second place in Race 1, just 0.450secs behind the winner in the official results, Josh’s third podium of the year. Smalley, who took the chequered flag first having led from start to finish despite a faulty driver’s door catch, dropped to 12th in the final classification while Emson, fourth on the road, slipped to sixth. The Elite pair were given 15secs and 5secs time penalties respectively for exceeding track limits during the 16-lap, 25mins race that featured a seven-minute Safety Car period early on – the result costing Smalley the championship lead.

In the 11-lap Race 2 on Sunday evening, a tardy get-away by the front row starting Rattican saw him complete the opening lap fourth prior to a five-minute Safety Car period. When racing resumed, Josh and Smalley, the latter starting P11, worked their way forward while Emson lost places in what was effectively an eight-car “train” fighting furiously for second-place. At the chequered flag, Rattican placed second with Smalley sixth and Emson eighth – a little over two-seconds covering P4-P8. The next rounds of the GT4 SuperCup are staged at Knockhill this weekend (14-15 August).

Eddie Ives, Team Owner & Manager
“Elite’s points advantage has been slightly reduced after the two Oulton races and while Adam also lost the lead in the Driver’s title race, I’m confident that we’ll continue to be at the front in the remaining five events.

“Despite achieving five top-eight results, I have to be a little disappointed with the outcome of the two races. Adam was in awesome qualifying form with Tom and Josh underlining Elite’s pace in second and third.

“But penalties for Adam and Tom ultimately ruined their Race 1 front row starts and put them on the back foot for Race 2 although to their credit, they both clawed back some positions in what was a very, very close race. But Josh raced brilliantly to claim two second place results over the weekend – he was on fire.” 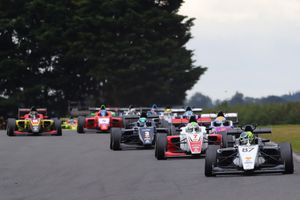 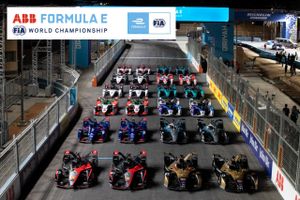