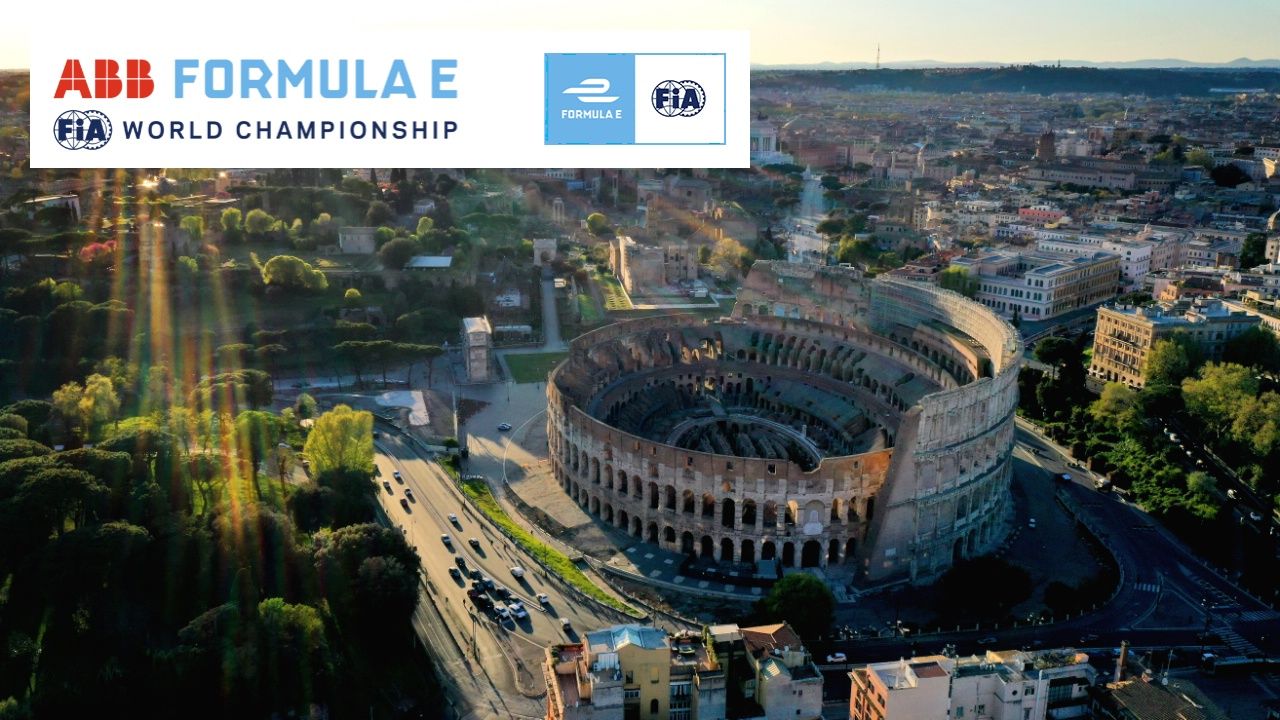 German powertrains show their worth

Victories for Mercedes-EQ and ROKiT Venturi Racing at the season opening Diriyah E-Prix double-header set the benchmark for the other teams on the grid.

And while the pair, who both operate with the Mercedes powertrain, do still occupy the top-two spots in the Teams’ Championship, it is another iconic German brand who took up the challenge in Mexico to dispel suggestions of two-horse title race.

A one-two finish in Round 3 for TAG Heuer Porsche Formula E Team has well and truly put the cat amongst the pigeons heading into Rome and further underlines Germany’s credentials as a producer of elite race cars.

It will be interesting to see whether the trend continues into Rome, or whether Formula E’s fabled drama will come to the fore with stalwarts such as French-based DS TECHEETAH, India’s Mahindra Racing or Britain’s Jaguar TCS Racing making their mark.

Magic Mortara the man to beat

Edoardo Mortara looks a man on a mission, laying down an early title challenge by sitting top heading into a race weekend for the second time this season after finishing as the runner-up to Nyck de Vries in the Drivers’ Championship last season.

The street circuit specialist known as “Mr Macau” for his ten wins on the street racing circuit in China across Formula 3 and GT took a while to make his mark in Formula E with just one race win in his first three years in the series (Hong Kong 2019).

But a renewed pace, leading to an impressive runner-up finish in last season’s championship, has continued into Season 8 with three strong performances in the opening three races of the season, including victory in Round 2 in Riyadh.

Mortara has quietly built an impressive reputation among the Formula E grid and the 35-year-old – who is also a qualified helicopter pilot – has now undoubtedly positioned himself as one of the title favourites for Season 8.

Slow start for the Brits

With the exception of Avalanche Andretti’s Jake Dennis, a podium finisher in the opening race, it has been an underwhelming start for the six-strong British contingent on the grid.

Four of the Brits currently sit in the bottom-half of the Drivers’ Standings, with Mahindra Racing’s Oliver Rowland the sole driver to have even scored points from this quartet.

Jaguar TCS Racing’s Sam Bird – already a Formula E legend as the only man to win a race in every season up to the current – followed up finishing fourth in the opening race with two 15th-place finishes in Rounds 2 & 3.

However, both Bird and his Jaguar teammate Mitch Evans have good records in Rome with a win apiece in the Italian capital. Jaguar will hope the pair can create more good memories by igniting their season this weekend.

Indian team Mahindra will continue to feature in every Formula E season since inception, while other long-standing members DS, Jaguar and NIO have also signed up for the new era. Porsche, Nissan and new starters Maserati – the first Italian team to feature in the championship – make up the rest of the initial spots on the grid.

The pioneering Gen3 race car will be officially unveiled to the public at the Yacht Club de Monaco on 28 April ahead of the Monaco E-Prix on 30 April.

Saturday will be the first time in three years that Rome has welcomed Formula E fans, with thousands of spectators expected at the Esposizione Universale Roma district of the Italian capital.

The 19-turn 3.385km Circuito Cittadino dell'EUR became the second longest track in Formula E history after a series of changes for Season 7, with only Beijing longer.Spectators will be treated to the cars racing past a number of iconic landmarks including the Palazzo dei Congressi and the Palazzo della Civilta Italiana, known as the "Square Coliseum".

The track itself offers a scintillating mix of high-speed turns and overtaking opportunities in what is a perfect location to show off the street-racing spectacle Formula E has become famous for.

And to coincide with Formula E visiting one of the most stylish cities in the world, it was announced this week that stichd have signed as a specialist retail partner to design and developing a range of Formula E merchandise including apparel, accessories, and fan items. 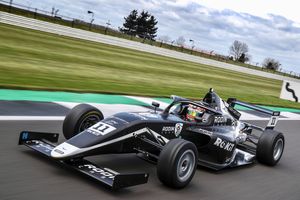