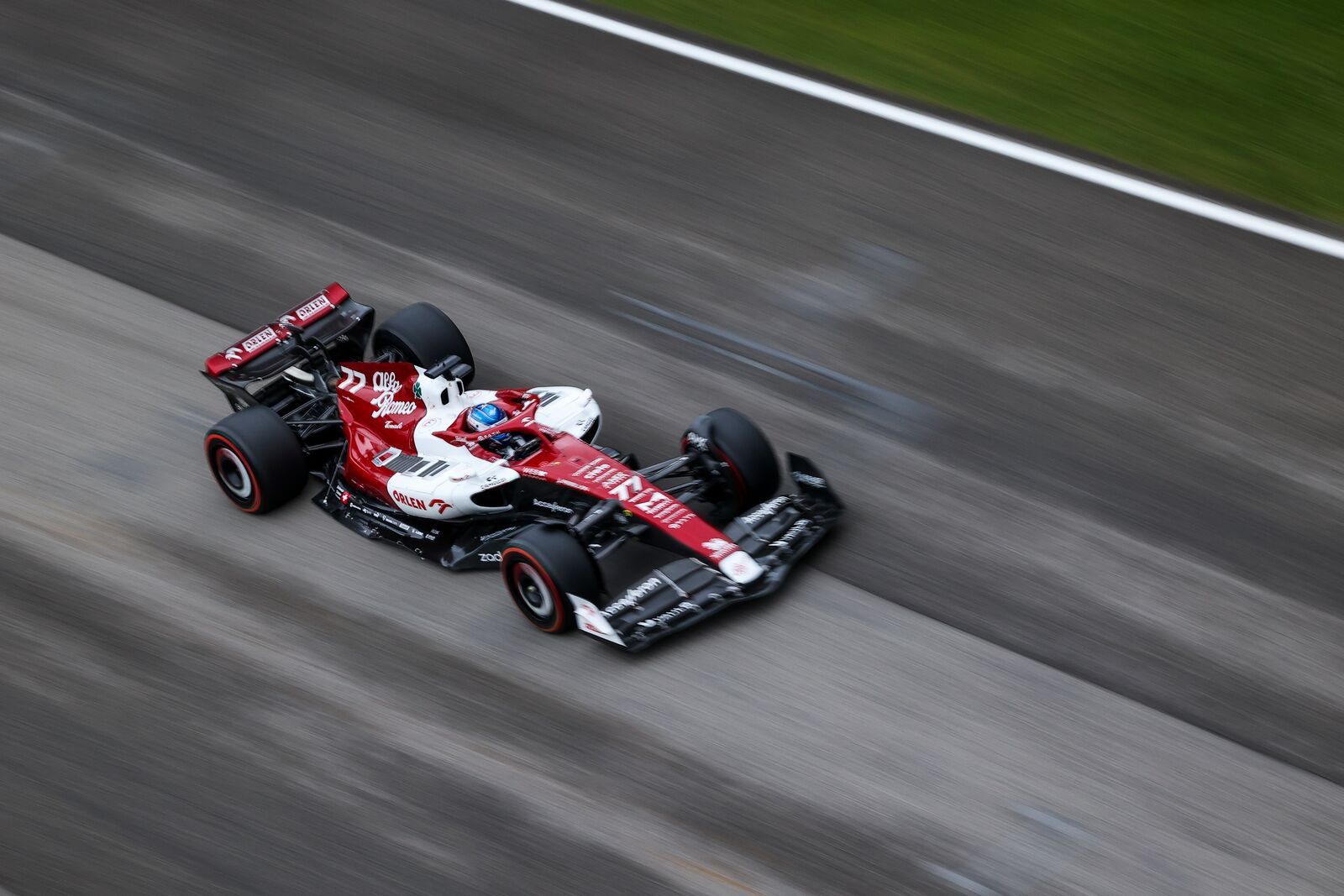 Alfa Romeo quietly brought home their best result since 2019 in what was arguably their best weekend since Sauber assumed the identity of the Italian car maker.

Valtteri Bottas took a remarkable P5 in Sunday's Emilia Romagna Grand Prix, having taken two points with P7 in the Sprint after qualifying in P8 on Friday evening.

HIs qualifying position was a bitter-sweet affair with the team having instructed Bottas to stop the car on track during Q3 due to heat damage from an exhaust failure. The car was then rebuilt from the ground up using the spare chassis before the Sprint.

Alfa Romeo's experienced new recruit departed Mercedes at the end of 2021 after the team chose to replace him with George Russell, and put an end to Bottas's string of one-year contracts.

The Finn's fifth place even came after a big impact with the back of Daniel Ricciardo's McLaren on lap 1, and an agonisingly slow pit stop later on in the race - both of which were potentially the only factors that prevented Bottas from finishing on the podium.

This is a remarkable feat considering many surmised that Bottas would never have the chance of fighting for podiums again after joining the then-dwindling Alfa Romeo team, who have enjoyed an upturn in performance this year, contrary to his former team.

The slow stop on lap 18, during the two lap crossover period between intermediates and slick tyres, when every driver pitted for mediums, seemingly cost Bottas the time to execute an overtake on the Mercedes of George Russell in P4 in the latter stages.

Russell had started several places behind the Alfa Romeo, but passed him when Bottas couldn't avoid being caught up in the aftermath of the incident between Ricciardo and Carlos Sainz at Tamburello.

“Suddenly, I had Sainz coming sideways across the track as Ricciardo hit him and I had no time to react, so I just hit them," says Bottas.

“Initially, I was worried because it was a decent impact, but luckily maybe I hit [Ricciardo] at the right angle. I was actually quite surprised I could carry on pretty well.”

There was noticeable scuff marks on the white tip of the nosecone of the Alfa Romeo for the remainder of the race, but the team confirmed that there was no real damage and left Bottas out on track to fight his way back up through the lower reaches of the top ten.

A cross-threaded wheel nut on the front right wheel at the pit stop cost Bottas valuable seconds, but did allow the ten-time race winner to showcase the pace of the car by impressively catching his former team's car in the hands of Russell.

He caught Russell in a similar way to how to how the current Mercedes driver caught the Finn in last year's Grand Prix at Imola when driving for Williams, but that time ending prematurely in a high-speed accident at the end of the pit straight.

"The pit stop for sure compromised the race a bit," admitted Bottas. "After that we had really good pace, I could push flat-out all through the race. I was catching the Mercedes pretty well, and unfortunately didn’t quite have the pace towards the end to overtake them, but good points.

"When we went to the slicks I really could push like a qualifying lap every lap. That made it pretty fun, and especially in the middle to the end of that stint we had really good pace.

"Only the last few laps, once I got close to George, my rear right started to grain a little. Mercedes and George, that was my motivation throughout the race, to push every lap and to hopefully get a chance towards the end. I just couldn’t quite get him but maybe next time.”

The C42 in Imola was fitted with routine-in-development aerodynamic upgrades to the floor, which Bottas felt "definitely made the car even stronger", but this unfortunately didn't translate into as triumphant a race for teammate Zhou Guanyu.

The rookie finished P15 after a collision with Pierre Gasly in the Sprint left him starting from the pit lane on Sunday. He was caught up at the back of the 'DRS train' which included the likes of Lewis Hamilton, and couldn't make many moves up the order.

Alfa Romeo currently lie in an admirable P5 in the constructor's standings, with Bottas P8 and Zhou P16 in the driver's standings. 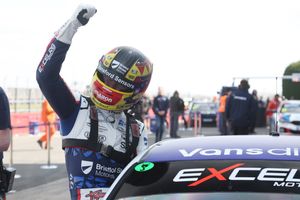 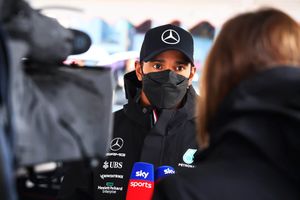