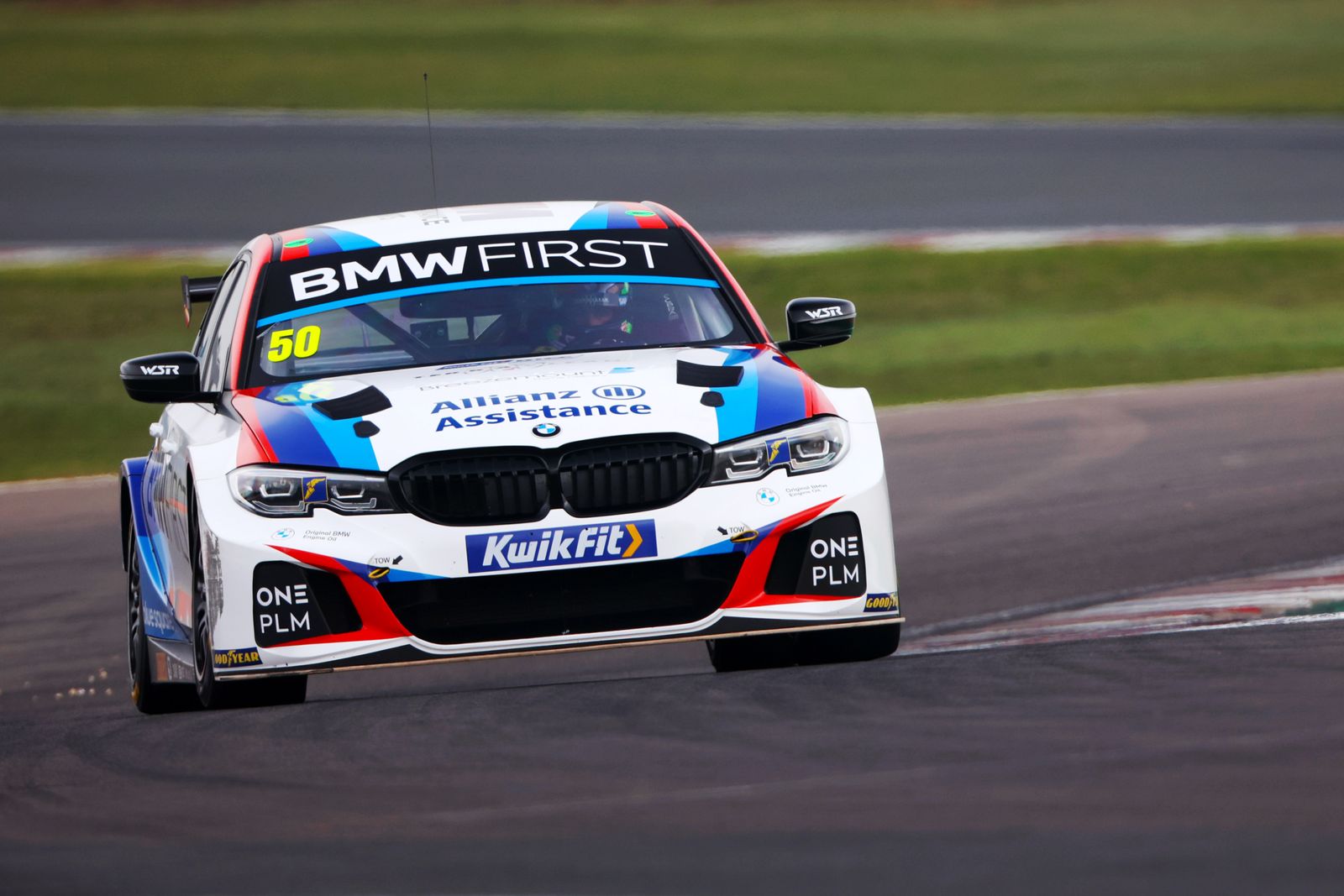 The 2022 Kwik Fit British Touring Car Championship’s official pre-season programme got underway at Donington Park today (29 March), as the Leicestershire venue hosted the first of three Hybrid Installation Tests ahead of its season-opener on 23/24 April.

The test marked the first official outing of the TOCA Hybrid system in 2022, which sees Britain’s premier motorsport series become the first major touring car championship in the world to integrate hybrid power, after it was distributed to all BTCC teams in recent weeks.

As anticipated, all teams were in attendance, with the majority running the hybrid system during the day, while some are still in the process of completing the installation across all of their cars. Two further official test days are scheduled at Croft (6 April) and Thruxton (13 April), where it is expected that all cars will run the TOCA Hybrid system.

Although adverse weather caused a delay to the morning’s session, 22 cars eventually completed nearly 250 laps of the 1.98-mile circuit in total, with West Surrey Racing’s Colin Turkington concluding the truncated session at the top of the times.

The afternoon proved more fruitful for teams and drivers as they once again commenced their programmes, with 23 cars completing more than 2,000 miles of testing.

At the day’s end, it was Turkington sitting atop TSL’s timesheets after surpassing his earlier benchmark during the afternoon’s session, although lap times are unlikely to have been representative as every team continues to work through their respective pre-season programmes.

With Croft next up before Thruxton’s Season Launch event, teams will be aiming to utilise and build on the data gathered from today before the first competitive outing sees all 29 drivers return to Donington Park on 23/24 April.

“It’s great just to get back in the car, it feels like it’s been a long time,” said Turkington. “It was my first experience of hybrid and you definitely feel a difference in terms of power once you deploy. We still have to focus on the handling and the chassis, though, that's still number one. We want to make the car quicker and make it mechanically better, and with the hybrid system on top of that, we’ll have a fast package.

“Team BMW has worked extremely hard through the winter to make sure we can hit the ground running, so reliability was always going to be a factor to consider, but my car ran faultlessly today which has allowed us to get through our test programme. I'm enjoying being back in the saddle, but there’s still lots to learn. We're all still a bit green on the hybrid side of things and when’s the best moment to use it. It's still a lot of experimenting and we tried a lot of different solutions today, so it was productive and gives us a lot of data to look through before the next test at Croft.” 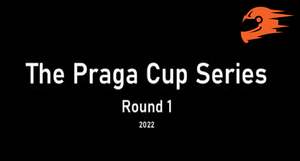 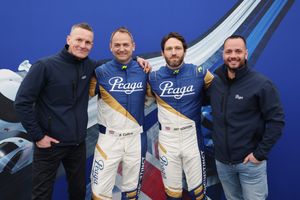