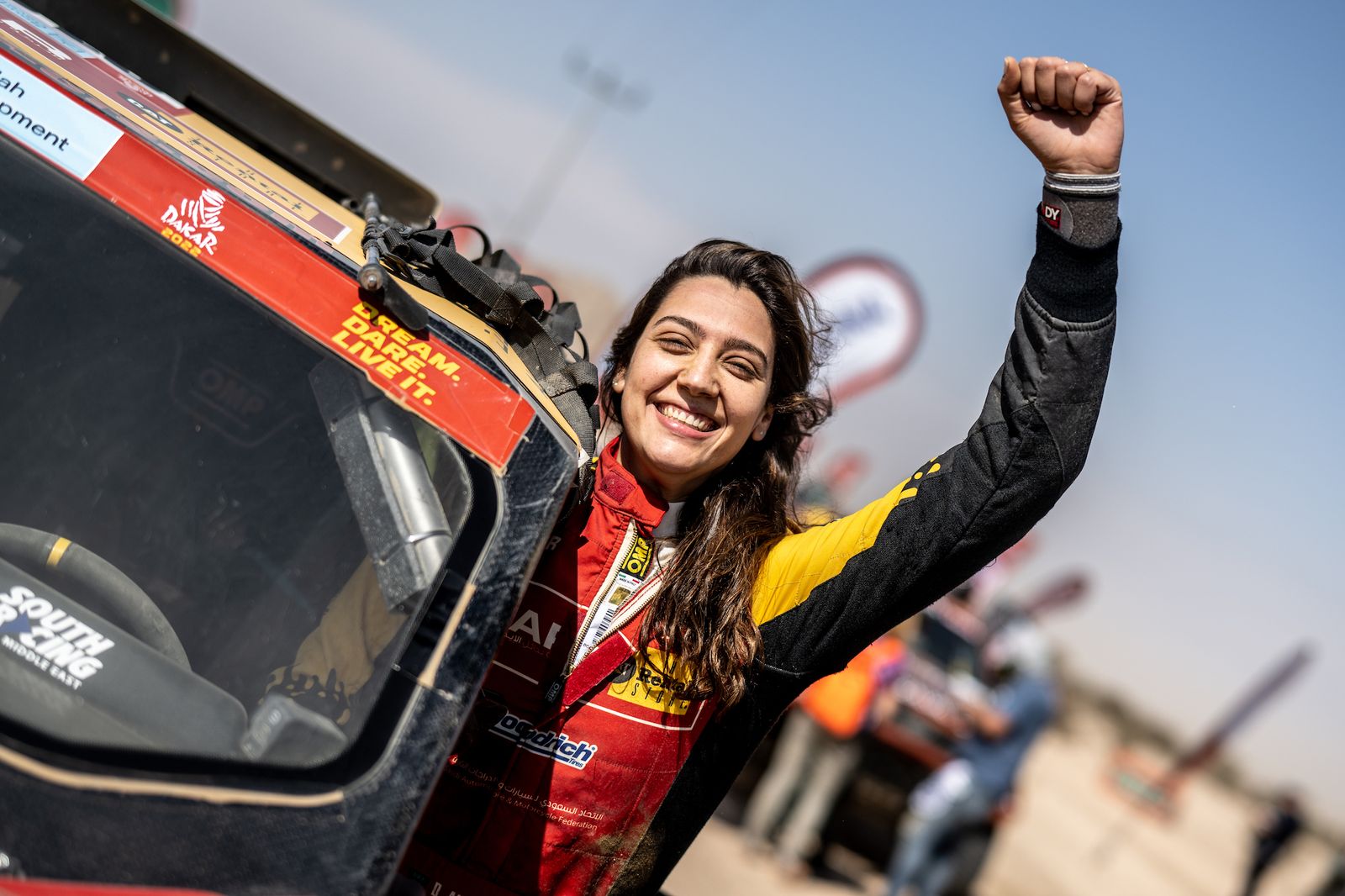 JEDDAH (SAUDI ARABIA): Saudi Arabia’s top female driver Dania Akeel fought back strongly from a setback at the start of the second week to finish in a stunning eighth place in the FIA T3 category for lightweight prototype vehicles in the world-renowned Dakar Rally.

A successful partnership with Uruguayan co-driver Sergio Lafuente – whom Akeel nicknamed ‘Super Sergio’ for his road book reading and navigational prowess – flourished as the world’s toughest off-road rally made its way from Jeddah to Hail, on to Riyadh and back to Jeddah, taking in some of the most difficult desert terrain that the Kingdom of Saudi Arabia had to offer.

Aside from one minor indiscretion on the stage to Al Dawadimi, Akeel drove her Can-Am Maverick XRS with aplomb. Built by the German South Racing team and managed on the event by their Dubai-based subsidiary South Racing Middle East, the nimble all-terrain vehicle never missed a beat and punctures were the only real cause for concern over the 13 days of competitive action.

A delighted Akeel said: "We finished my first Dakar Rally, eighth overall. We had an incredible time. We kept going to the very last kilometre. Sergio was brilliant. I learned so much about the terrain, the car and myself. It was an amazing race."

"It was a phenomenal Dakar for Dania," said South-Racing Can-Am's Managing Director  Scott Abraham. "She really acquitted herself superbly and grew into the rally, getting better on each stage. She showed her ability in the FIA World Cup last year to take the T3 title and this performance emphasised her talent and promise for the future."

The first stage out of Riyadh after the rest day ran for 401.74km to Al Dawadimi and featured around 100km of sand dunes and some fiendishly tricky navigation.

Akeel’s Can-Am sustained damage during an off-course moment in the special but the crew were able to make emergency repairs, and despite haemorrhaging around four hours in stage time, eventually  came home in 36th on the day. The unfortunate time loss pushed the Saudi down from sixth to 15thoverall.

"The car had slightly less power that day," said Akeel. "I failed to manage my frustrations and made a mistake by pushing too hard between the canyons and crashing into a ditch. Although I could see myself heading into trouble I did not correct myself in time. I will take this experience with me to every race as it is crucial to maintain balance and focus throughout every kilometre."

Dania refocused and was determined not to let the previous day’s delays spoil her challenge when she tackled the subsequent stage of 394.90km through the southern deserts to the remote bivouac at Wadi Ad Dawasir.

The terrain changed markedly with several tricky canyons and more deceptive navigation for the longest day of the rally, as Akeel finished in 13th and was able to move back up to a similar place in the general classification.

“This was a long day," said Akeel. "We were in the car for 12 hours and had no issues apart from one puncture. I took it carefully, nothing silly and no risks."

Stage nine looped through the deserts around Wadi ad Dawasir. There were several fast sections and also a few tricky areas of navigation to keep co-drivers on their toes. Akeel found a good rhythm from the outset, reached the finish in 13th and retained 13th overall.

A largely sandy tenth special of 374.58km took crews from Wadi ad Dawasir to Bisha, a small remote town in the south-western Saudi province of ‘Asir.

Akeel was in fine form and delivered a hugely impressive performance that put her sixth quickest on the day – her best stage finish during the rally – and tenth in the general classification.

“Super Sergio was superb today on a super-fast stage,” said Akeel. “He was on it. No punctures and it was an amazing track, twisty and long and super-fast. The scenery was beautiful. Back into the top 10 as well, which is a bonus.”

The last of the longer specials was a loop of 345.64km around the Bisha bivouac. It was widely recognised as one of the trickiest on this year’s Dakar in terms of navigation but Akeel was in inspired form and recorded the seventh quickest time to hold ninth overall.

There were no late dramas for Akeel and she coasted through the final 164 competitive kilometres to record the eighth fastest time and duly moved up to the same position in the general classification, concluding a successful maiden Dakar Rally for the ultra-talented Saudi female. 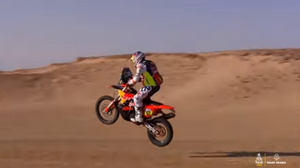 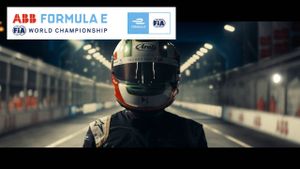 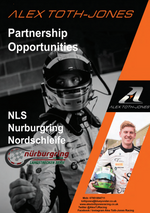