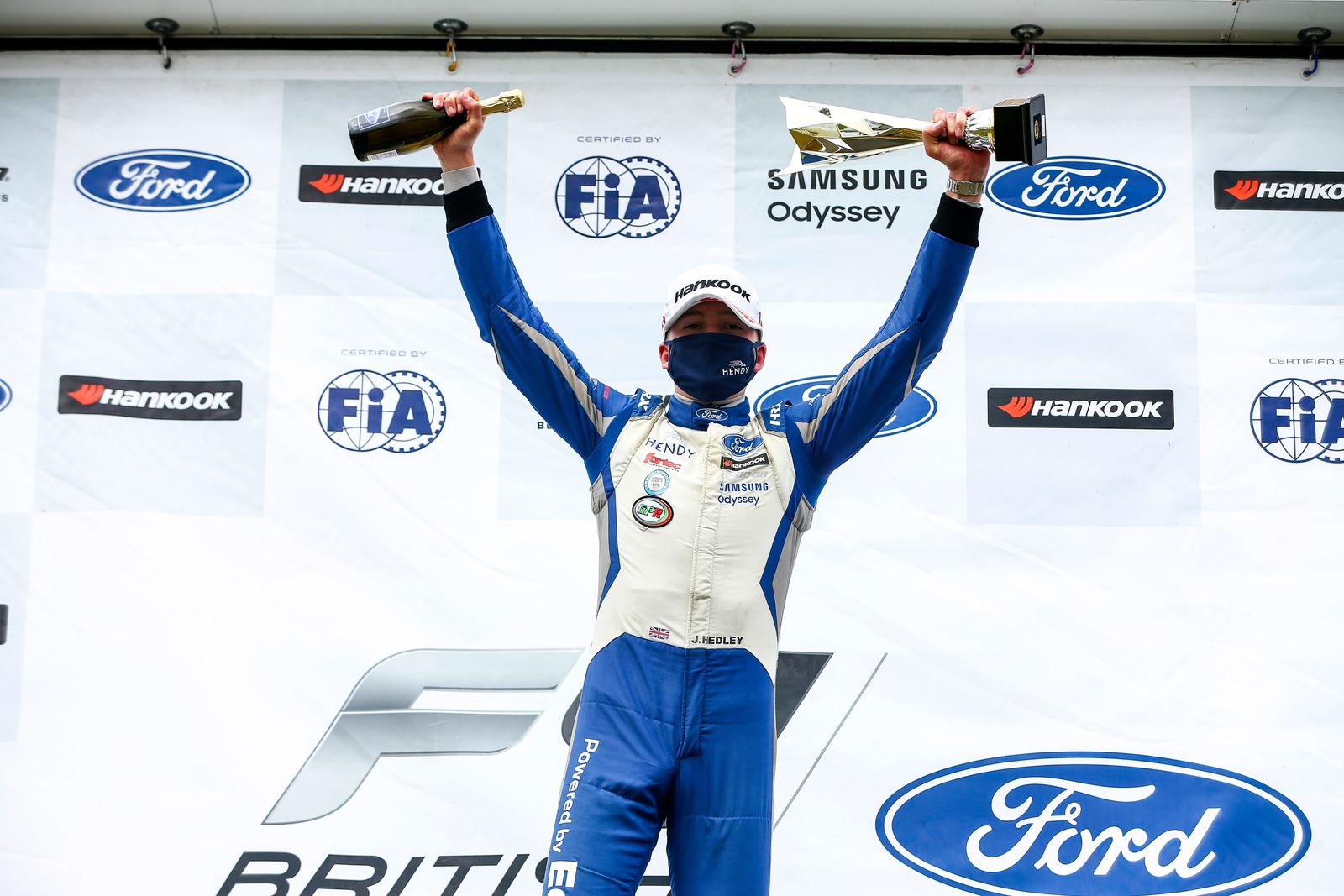 Fortec Motorsport made the perfect start to their F4 British Championship title defence with a brace of victories – and plenty of silverware besides – on an eventful weekend (8-9 May) at Thruxton, Hampshire.

For the first time, the Daventry-based team arrived as the defending champions and armed with a new-look line-up of Swedish talent Joel Granfors, karting star Oliver Gray and BRDC Rising Star James Hedley.

After a tricky qualifying in the wet conditions, an inspired call to switch to slick tyres on a drying track surface paid dividends for Hedley and Granfors, the pair working their way through from the midfield to claim a 1-2 finish.

Gray finished sixth as the quickest of the wet-shod runners on debut, banking valuable points and earning him a maiden Rookie Cup podium.

Drier conditions greeted the field on Sunday, but the result was the same.

A fast-starting Hedley quickly climbed up from the fourth row to the race lead, including notable moves on the inside at Allard and round the outside of fellow second-year racer Bilinski at Goodwood.

He passed Taylor on the inside of the Club chicane and dispatched the other Arden of Ikin before a quarter distance.

Granfors, forced to defend and attack at the same time, made gradual progress. A brave move at Club on the inside of a three-wide battle put him third, and persistence eventually paid off with a last-lap move past Taylor to make it another 1-2 finish for the team.

The reverse grid proved a tricky one for Gray back in the pack, but he banked another Rookie podium nonetheless to cement his early title credentials in class.

If the opening two races had been straightforward, the finale proved anything but.

An opening lap collision involving Hedley and three other cars at Club meant the race had to be suspended, and with the timetable re-shuffled to accommodate the British Touring Car Championship, the team were given a one-hour slot in which to repair the car and take the new start.
The entire team put in a shift, and amazingly, one hour later, Hedley was back on the grid alongside Granfors and Gray, now in wet-weather conditions after a rain shower in the intervening period.

Hedley and Gray gradually worked their way through the top ten until they reached Rees for the final spot on the podium.

The move came on the outside of Campbell on the final lap, and Hedley made the position his, with Gray capitalising to follow him through and take a weekend-best fourth and complete a hat-trick of Rookie podiums.

Contact with another driver delayed Granfors early on, but he was able to recover from a spin to bring the car home in eighth and cement his position in the standings.

Hedley leads Granfors in the Drivers’ Championship, the margin between them 21 points after the opening three rounds. Gray sits joint fifth, level on points with Taylor ahead, and is just three markers shy of the Rookie Cup lead.

Fortec have a commanding 49-point lead in the Teams Cup, over twice the total of second-placed Carlin.

The next three rounds of the series take place at Snetterton’s 300 circuit on 12-13 June.

“We’re really pleased with the start the team made to the British F4 season at Thruxton last weekend.

“The results are fantastic – two victories, eight trips to the podium across both classes and a really solid lead in the Teams Cup – but even more importantly, the team performed really impressively.

“To repair James’ car – which was an amazing feat in itself - before the third race is just the tip of the iceberg, they’ve really been on form all weekend and it’s paid off for us.

“That car was in a real state when it came back, we basically had to repair three corners and plenty more besides in an hour. Everyone chipped in, and it’s one of my proudest moments involved with the team, everyone was just fantastic.

“Two podium finishes for Joel on his F4 debut is a fantastic return, and Ollie is right up there in joint fifth, and only a few points behind the top three.

“Now we’re looking forward to getting back to base, debriefing and then preparing to go again at Snetterton next month.”

Joel Granfors (#5) said:
“It’s been a great first round of the season. I really wasn’t expecting to go away from here sitting second in the standings, especially having only done half a day in the wet in pre-season testing.

“The pace is definitely there and that gives me a lot of confidence for the rest of the year. I have to thank my team for helping to prepare me so well for this challenge – they’ve been great.”

Oliver Gray (#63) said:
“It’s been a frustrating weekend at Thruxton, however it ended on a good note with P4 in the final race.

“I’ve scored some solid points and come away with joint fifth in the championship – congratulations to Fortec for a dominant performance this weekend. Well done to James and Joel – it will be me on the top next time out.”

James Hedley (#67) said:
“I’m absolutely over the moon with how the weekend went. Whatever Thruxton threw at us, we bounced back to the top.

“A massive thanks to the boys and girls at Fortec for a mega car and their tremendous effort to fix it for Race 3. I can’t thank them or my sponsors enough – without them, I wouldn’t be racing at all.” 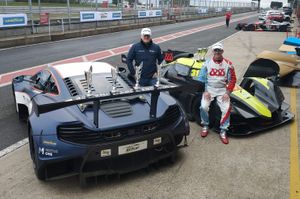 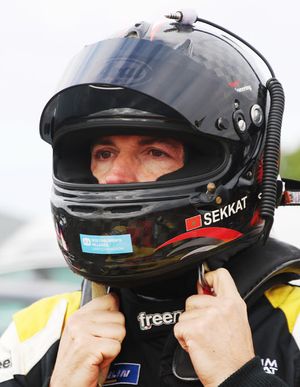