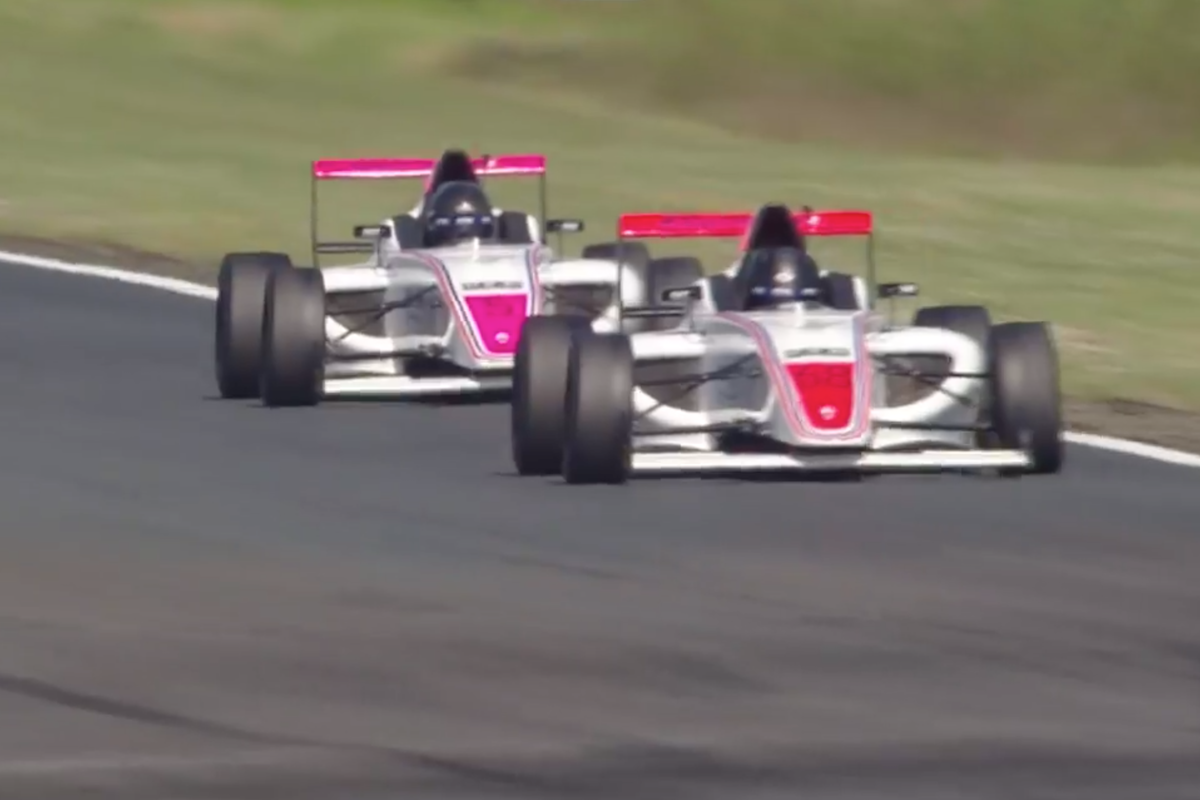 Australian teen Hugh Barter has recorded victory in his first ever international circuit race meeting, winning Monday's third race of the opening round of the French Formula 4 Championship at Nogaro, leaving the Easter Cup second on the Championship ladder.

The Melbourne-raised 15-year-old took a lights to flag victory in the #68 machine. He was kept honest the entire way from Maceo Capietto, who ramped up his pressure with a handful of laps remaining.

Barter had to use all his racing guile to hold Capietto off, ultimately, the Richard Mille Young Talent Academy scholarship winner was able to hold on to take a win by 0.742 of a second over Capietto.

After topping practice, Hugh started the weekend qualifying in second position and then went on to record a fourth placed finish in race one – his first ever car race after graduating from karts – and in the reverse grid second race came home in seventh position.

These two positions placed him on the outside of the front row for Monday morning’s feature race. His fellow front row starter, Esteban Masson, bogged down at the beginning, allowing Barter to gain ascendency on the opening lap and settle into his race rhythm.

The FFSA Academy Formula 4 Championship now moves to Magny Cours over the weekend of May 7-9. The Series uses a control Mygale Chassis, Renault Sport engine and Pirelli Tyres.

Barter is representing the Richard Mille Young Talent Academy after taking out the multi-day contest in October last year. He is currently based in Le Mans, France after being born in Japan and raised in Melbourne. Hugh had a successful career in Australian karting before being presented with this scholarship opportunity.

HUGH'S REACTION:
“The feeling of getting a win in my first ever circuit race meeting is really something. I was under pressure for the entire race and really had to keep my cool with Maceo placing so much pressure on me, particularly in the later stages of the race. It was very stressful!

“I had an OK start while Esteban (Masson) didn’t get away from the line, which allowed me to lead away and then get into the race. It was obviously very different to karting, but to get a win for the Richard Mille Young Talent Academy first time out is something I’m very proud of.

“Overall, the weekend saw me make a lot of progress and learn so much. There are some areas that I’ve identified that I need to work on – it is a month until the next round at Magny Cours. We’ll return now and there are a few simulator sessions coming up before heading to the track where we’ll test before the meeting.
“To be second on points after the first event is a terrific outcome and we can certainly build from here on.

“I have to thank the entire Richard Mille Young Talent Academy team for their assistance this weekend and making me comfortable in the car – along with all of my supporters, especially everyone from Australia that tuned in to watch the races.”

SEE THE RACE HIGHLIGHTS BELOW...

Pitlane News and Sponsors 4 Racing and proud to support young talent like Hugh and we will be following his career very closely..

There are ALWAYS commercial opportunities during the season and/or next season, so please feel free to contact Hugh and his team ..  Hugh Barter, Sponsors4Racing.com 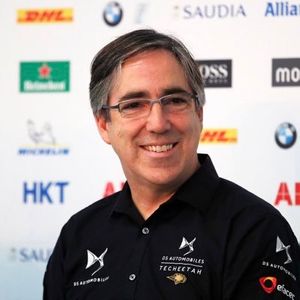 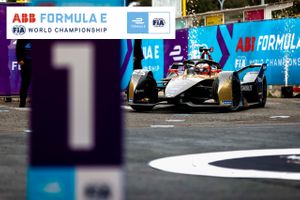