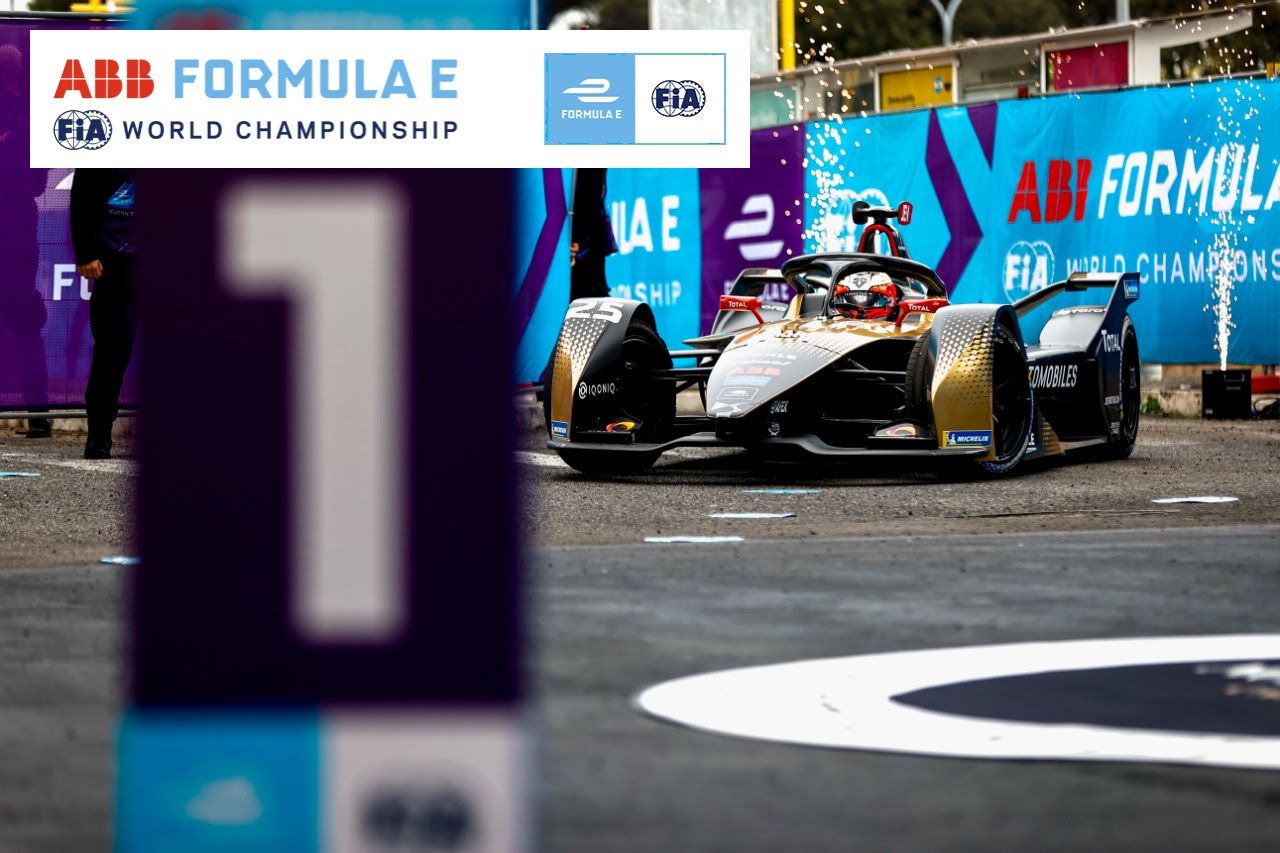 - Jaguar Racing achieved their first double podium in Formula E, with the British squad being led to the chequered flag by Bird, who started the race in 10th and Evans in 12th.

- The MINI Electric Pacesetter led the cars off the start line due to mixed conditions on track. Once the pack was released it wasn’t long before Julius Baer Pole Position winner Stoffel Vandoorne (Mercedes-EQ) and André Lotterer (TAG Heuer Porsche Formula E Team) tangled, leaving them both out of contention.

- Vergne and Lucas di Grassi (Audi Sport ABT Schaeffler) enjoyed a game of cat and mouse with the pair continuing to swap positions through Attack Mode activations. On Lap 21, the Brazilian slowed with a technical issue, leaving Stoffel Vandoorne (Mercedes-EQ) to take evasive action and spin into the barriers.

See the Video of Lucas Di Grassi dropping out after leading...  Bump & Grind 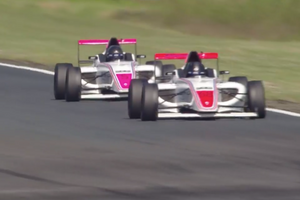 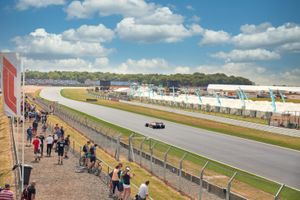