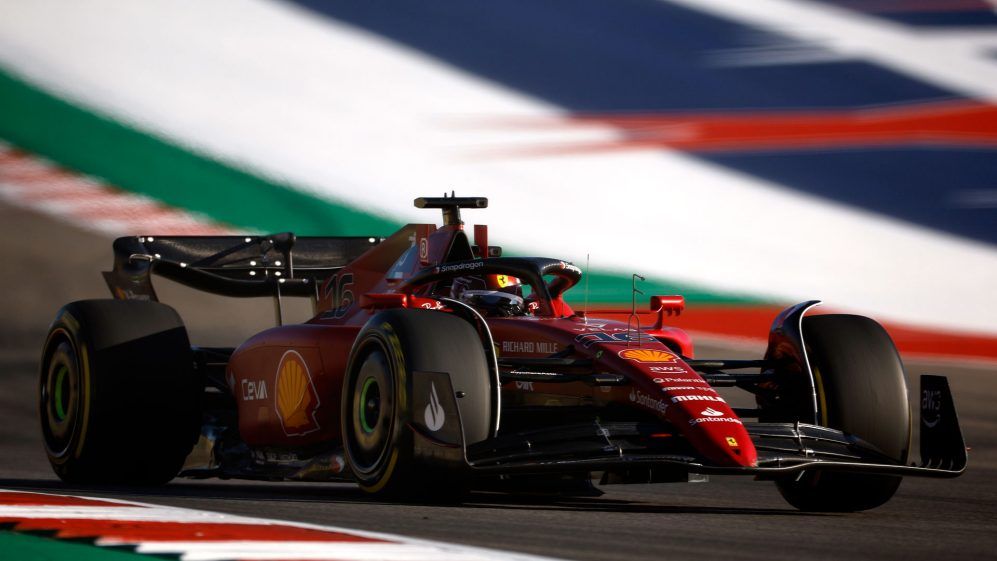 AUSTIN, Texas—On a day when young drivers had their chance to drive a formula one car with the afternoon where the main item was a Pirelli tyre test, Charles Leclerc put his Ferrari at the top of the timesheets by clocking a 1:36:810 fastest time at the Circuit of the Americas Friday afternoon, in preparation for Sunday’s United States Grand Prix.

Whether the current test made a difference, it put together some surprising results as Alfa Romeo’s Valtteri Bottas and McLaren’s Daniel Ricciardo took second and third, respectively.

Leclerc’s Ferrari teammate, Carlos Sainz, ended up fourth overall, but had the quickest time in the first session. As far as Mick Schumacher, who is negotiating for another season in formula one with his current team, the Haas driver finished in fifth, his best finish in any kind of discipline, whether it is practice racing or qualifying, which could give him an extra edge for further talks.

The second McLaren, driven by Lando Norris, took sixth and put even more of a challenge with their fourth-place constructor’s battle with Alpine, who had a disappointing day, placing Esteban Ocon in 16thand Fernando Alonso 17th. Max Verstappen, who just a couple of weeks ago won his second consecutive world tile in Japan, ended his afternoon session early with a broken car, which took the rest of the day to repair. The Dutchman finished in seventh.

Lewis Hamilton ended up eighth on a quiet day in his Mercedes with Alpha Tauri’s Pierre Gasly finishing in ninth. Red Bull’s Sergio Perez completed the top ten, on a very disappointing day for his team.

The opening session had many new names take over for the current F1 stars as the young drivers got their feet wet into these top performance cars. It was a bad beginning for Ferrari reserve driver Antonio Giovinazzi, who is in the hunt for a Haas seat, but his audition was halted when the Italian ended up in the techpro barrier just eight minutes from starting. The car itself, before regular driver Kevin Magnussen would return in practice two, needed a new clutch and a gearbox change.

For the rest of the newcomers, Israeli Robert Schwartzman was 16th in his Ferrari, with McLaren’s Alex Palou 17th. Theo Pourchaire was next in the Alfa Romeo, and for the first time in quite a while, an American, Logan Sargent, followed the Frenchman in his Williams.

The rest of the weekend will have the regular drivers will be ready for free practice three early on Saturday morning, with the qualifying in the afternoon. The race on Sunday is early in the afternoon. 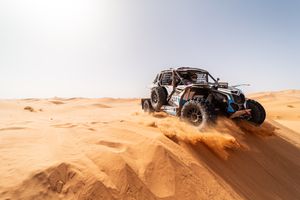 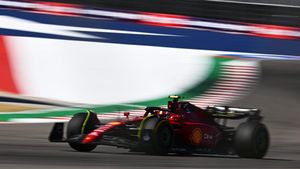