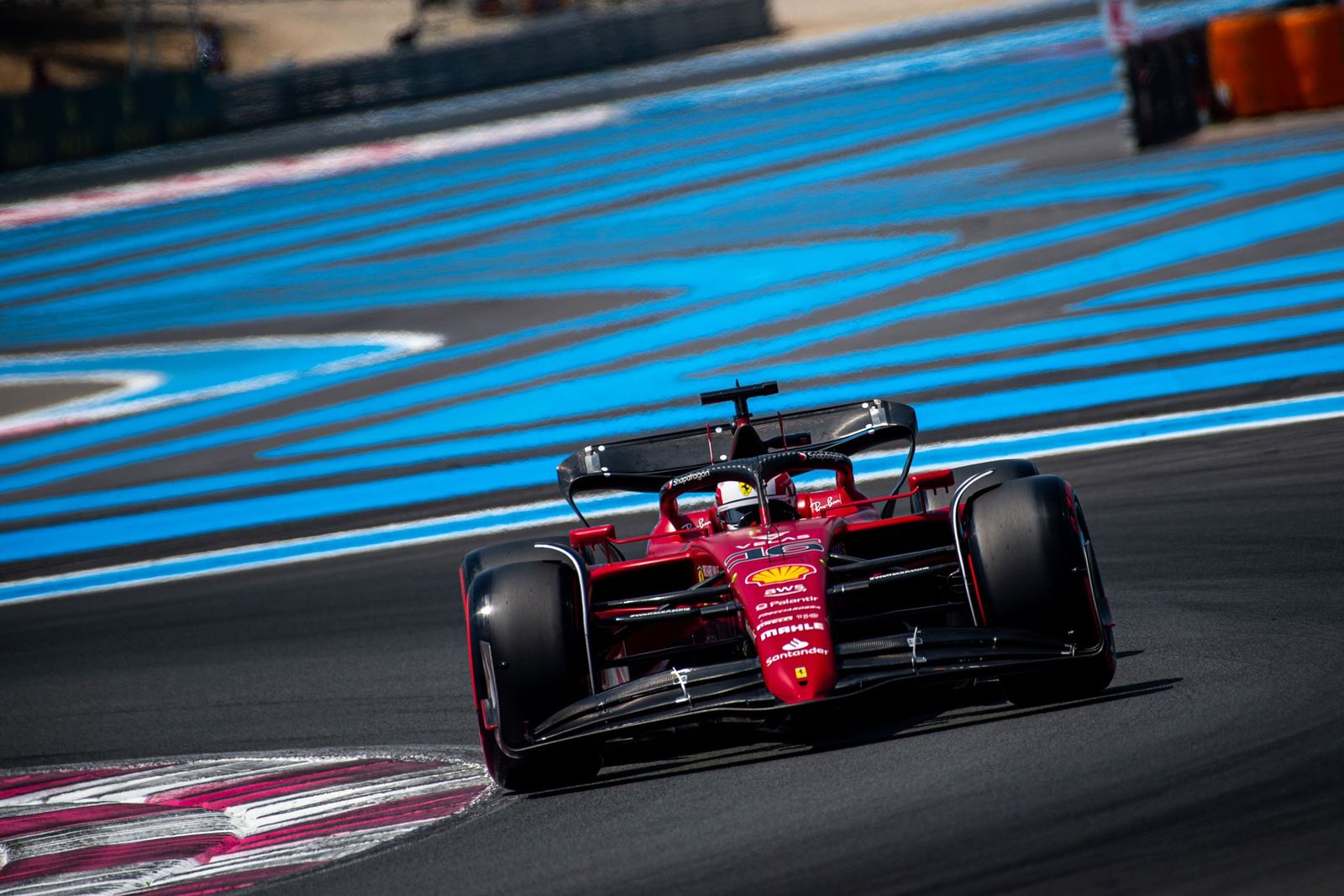 Charles Leclerc took his 16th career pole on Saturday afternoon, by clocking a 1:30.872 at the Paul Ricard Circuit ahead of series rival Max Verstappen, with his Red Bull teammate Sergio Perez taking third.

The Monegasque had a good tow from his Ferrari teammate Carlos Sainz Jr, which gave him the opportunity to create more of a gap that might have been closer of a result if the Spaniard had not assisted him.

"It was a great lap,” said Leclerc. “I've struggled all weekend to put a lap together, but I put it in and I have to says thanks to Carlos for the help. It was great teamwork.

"I was very surprised by the pace we had. We managed to turn it around for qualifying.”

Both Ferraris opened the qualifying by taking the first two sessions, as AlphaTauri’s Pierre Gasly, Aston Martin driver Lance Stroll, Alfa Romeo’s Zhou Guanyu and Williams Nicholas Latifi were knocked out of the opening round. Haas F1’s Mick Schumacher had his time deleted at the last moment of the session for going over track limits at turn three, which could have carried him into the second session, but ended up eliminating him from moving onwards.

Mercedes drivers Lewis Hamilton and George Russell finished in the top ten, placing fourth and sixth respectively, with McLaren’s Lando Norris in between them in sixth. Alpine’s Fernando Alonso was seventh, with AlphaTauri’s Yuki Tsunoda in eighth. Sainz Jr and Haas F1’s Kevin Magnussen took ninth and tenth, but both will start from the back of the grid due to power unit replacements.

For Leclerc, his success on Saturday will hopefully turn into a victory on Sunday.

“The car felt good, it is difficult to understand what the Red Bull guys did yesterday as there was loads of difference with lap times. Let's see how it goes tomorrow.” 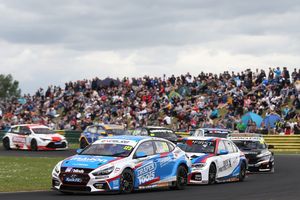 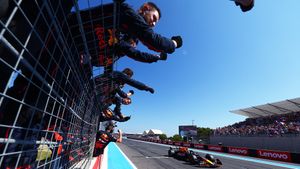