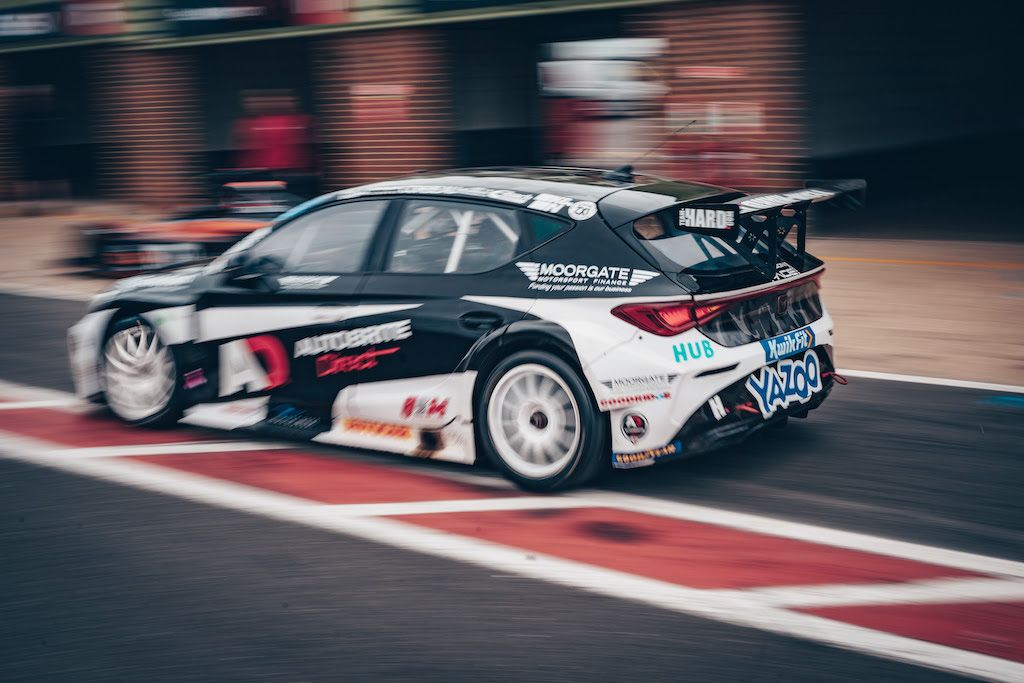 Silverstone, 16 July - Will Powell tested the SEAT CUPRA Leon at Snetterton yesterday (15 Jul) as part of a team and driver analysis of future opportunities in the Kwik Fit British Touring Car Championship.

The Motus One director and driver completed a full day in the car with support from car owners Team HARD and Powell’s sponsor Moorgate Finance.

Will used the SEAT CUPRA Leon recently vacated by Glynn Geddie who stepped away following the series last BTCC round at Brands Hatch in June. In line with current BTCC testing restrictions, which forbid testing a current specification touring car at a circuit the series is yet to visit, the test was set up at Snetterton.


Powell clocked up over 250-kilometres in the CUPRA at the Norfolk circuit posting respectable times on what was his first taste of driving a BTCC car. Partners Moorgate Motorsport Finance backed the drive as part of their continued expansion in British motorsport, where they are a leading funder of race car and equipment purchases for teams and privateers alike.

In 2019, Will drove alongside David Brabham from Brabham in the BT62’s debut race, which the pair won. He currently leads the Britcar Endurance Championship outright following three victories at the wheel of a McLaren 650S GT3 he shares with customer driver Dave Scaramanga. Will returns to the more familiar surroundings of a GT car in Britcar at Brands Hatch later this month (31 Jul).

Will Powell, driver & Motus One MD:

“It was a fantastic experience and I’m very grateful to Tony Gilham at Team HARD and my partners, Moorgate Motorsport Finance, for making it happen.

“Hopefully in the coming weeks we can progress the association, whether it be later this year or in 2022.
“The BTCC is a category that interests us as a business and me as a driver so now is the time to start evaluating all the options that could be available for 2022.”

“We have been working with Will and Motus One for a little while now behind the scenes and it’s great that we are able to provide him with a touring car test during this mid-season downtime.

“There is plenty of data we can take away from the day which will further the car’s development as we look to kick on when the championship resumes at the end of the month.” 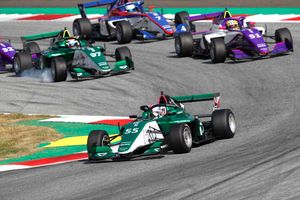 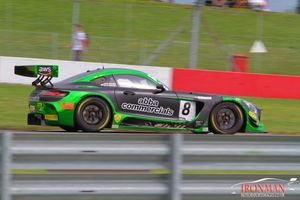 History made as the NEARY'S become the first FATHER/SON WINNERS in the BRITISH GT!!