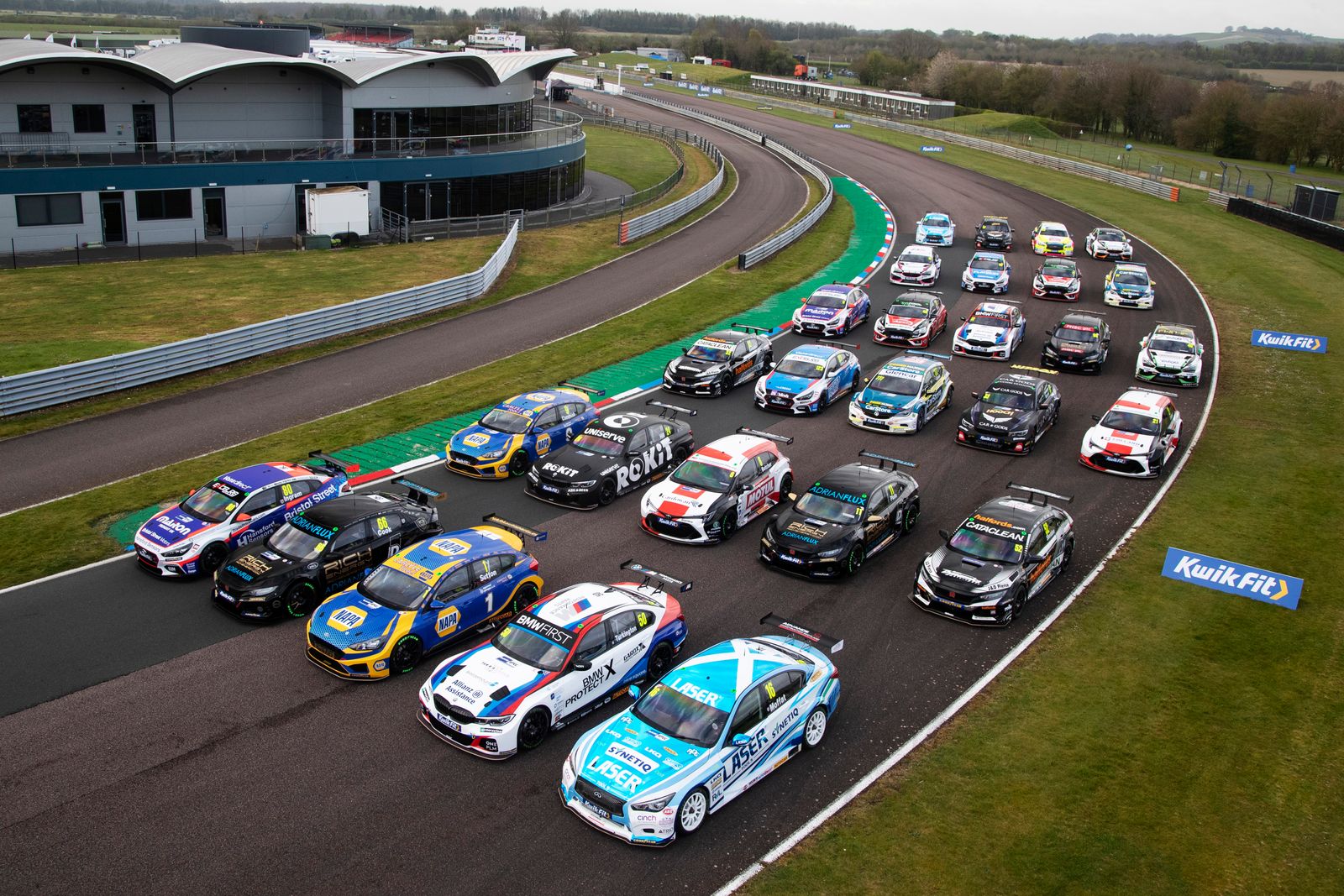 Fans flock to Hampshire for BTCC Season Launch at Thruxton

The official launch took place as part of an exclusive evening event at the Thruxton Centre on Tuesday, as a hybrid video presentation and series of driver interviews entertained and informed invited guests.

Today’s activities began with the completion of official photography, ITV filming and other media commitments before the cars hit the track for the final official day of running in front of a fantastic crowd.

Impressively, more than 1250 laps were completed throughout the day, as some 26 cars clocked around 3000 miles of the UK’s fastest circuit.

When the dust settled at the end of the day it was reigning champion Ash Sutton sitting on top of the timesheets as the NAPA Racing UK driver left it late to set the fastest lap overall.

“It’s been a good day, running through a test plan and making progress,” said Sutton. “Obviously, you don’t know what everyone else is going to do tyre-wise and stuff like that, but we knew where we were. We were picking away at it, working at the set-up changes. Then we thought we’d put a new tyre on at the end just to ultimately get an idea of what the balance was like on a bit of a hot lap.

“The hybrid system has been pretty faultless for us, and the hybrid ‘push-to-pass’ seems to be doing the job. It’s ticking all the boxes for us, and obviously we’ve had a solid day with NAPA Racing UK.”

Hill’s ROKiT MB Motorsport BMW proved the class of the field during the morning session as he held early bragging rights over Bristol Street Motors with EXCELR8 TradePriceCars.com’s Ingram, with both drivers finishing second and fourth respectively in the combined classification.

Halfords Racing with Cataclean ended a dramatic day on a high with Dan Rowbottom and Gordon Shedden taking third and fifth on the timesheets late on.

Rowbottom had held P1 for much of the afternoon before being pipped by Sutton, whilst Shedden spent almost the entire day in the pitlane following a bizarre accident with Team BMW’s Stephen Jelley.

Dan Cammish – in the second NAPA Racing UK Ford Focus – had a consistent day as he ran inside the top six during both sessions.

Adam Morgan (Car Gods with Ciceley Motorsport) and Colin Turkington (Team BMW) further showed the prowess of the BMW 330e M Sport by setting the seventh and eighth fastest times, whilst Daniel Lloyd (Bristol Street Motors with EXCELR8 TradePriceCars.com) and Jason Plato (Rich Energy BTC Racing) rounded out the top ten as they continue to acclimatise to new surroundings ahead of the 2022 season.

A number of teams will continue with unofficial testing over the coming days, before the serious business begins with the opening rounds of the 2022 Kwik Fit British Touring Car Championship at Donington Park on 23/24 April. 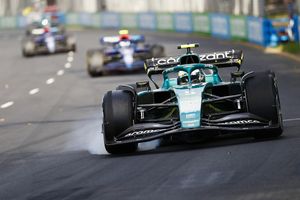