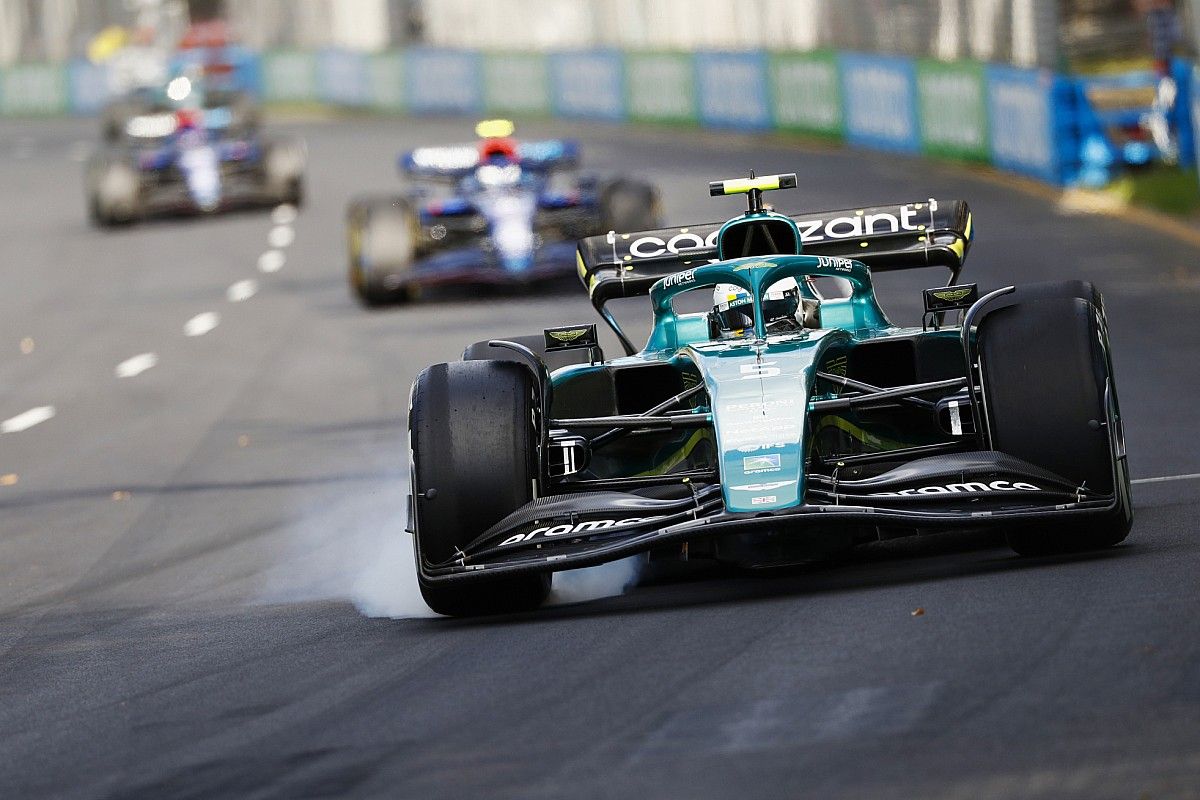 Sebastian Vettel's Australian Grand Prix weekend was one to forget, and arguably the worst of his 14 year career to date.

His Mercedes-powered Aston Martin team have languished towards the back of the grid in the first three races of the season, with the hugely ambitious Lawrence Stroll-led outfit now the only team to have failed to score a single point in 2022.

Aston Martin kicked off the new era of F1 with a bold launch which laid down extremely high hopes for the former underdog midfield team, whereby a five year plan to "get to the top" is now entering its second campaign.

Sebastian Vettel, who goes into his second year in the team after a self-confessed "failed" period at Ferrari, boldly stated during the launch at the road car manufacturer's factory that "everyone wants to win, me included, and no-one would be in Formula 1 if there dream was not to win."

"I am no different," he added.

After completing pre-season testing in Barcelona and Bahrain, Vettel tested positive for COVID-19 before the Bahrain Grand Prix which forced the team to recruit the services of their reserve driver, and former 'super-sub', Nico Hulkenberg.

Hulkenberg himself struggled to get to grips with the sensitive AMR22, having never driven the car before and lacking the knowledge of it to push for changes. He finished P17 and P12 respectively in Bahrain and Saudi Arabia and admitted that "points were out of reach".

The car is thought to be aerodynamically compromised at this stage of the season due to the team trying to get a hold on the porpoising phenomenon.

Vettel's first race weekend of the year after returning negative tests prior to travelling to Australia got off to a disastrous start, quickly falling even further behind everyone else with surplus issues.

His FP1 came to a premature finish as he pulled his AMR22 to a stop on the exit of Turn 10, after reporting a loss of power with 15 minutes left on the clock. Vettel promptly grabbed a fire extinguisher to extinguish the fire at the back of the car.

He waited by the side of the circuit until the conclusion of the session, where he commandeered a marshal's moped and took to the track itself. His time in the spotlight waving to fans with his helmet balanced on top of his head earned him an FIA investigation and subsequent 5000 euro fine for taking to a live track without official permission.

Once the car was eventually returned to the team in between the first and second practice sessions, the team realised there was no chance of repairing the car in time for FP2. Vettel sat out the remainder of Friday having missed more than half of the day's track time.

When the German took to the circuit for FP3 in Melbourne, he would only keep the car out of the barriers for 20 minutes before getting a snap of oversteer and hitting the tecpro on the exit of Turn 10. The front-left corner of the Aston Martin was destroyed.

The third practice session didn't go much better for Vettel's teammate Lance Stroll, who upon heading out on track for one final lap in the closing stages of the session carried too much speed into Turn 11 and understeered into the barriers.

Again it was the front-left corner which took the brunt of the impact with both cars requiring serious attention from the mechanics going into qualifying. Stroll's car was fixed on time, but the heavier damage on Vettel's car seemed to have brought his Saturday to another premature end.

However, Q1 in Australia played host to a somewhat unnecessary incident between Stroll and fellow Canadian Nicholas Latifi. The pair collided whilst both on slow laps - the former having only just taken to the track after the damage sustained in FP3 was repaired.

Latifi attempted to make a move back past Stroll on the inside of the kink before Turn 6, but for the Aston Martin driver to make a sudden move right and into the Williams. Stroll was awarded a three-place grid penalty and two penalty points - taking him to seven in total.

The red flag bought Vettel's mechanics crucial time to get him out for one run that ultimately left him in P17. A second FIA fine for the weekend was also issued to Vettel - for speeding in the pit lane in his haste to make it out on track in time to set a lap.

The team though could look ahead to race day, as this new era of Formula 1 has shown absolutely anything can happen. The closed up midfield group has effectively nullified the 'backmarker' status of one or two teams, with every team now in with a realistic chance of capitalising on strategy circumstance and others’ misfortunes to score points.

On Lap 11 he would take a trip over the Turn 11 gravel trap, explaining over the radio how it's "difficult to judge the car under braking." It did turn out that he’d been caught out by an unusually powerful tailwind.

Soon after Vettel would top off his dreadful Australian Grand Prix weekend by losing control of the car on the exit of Turn 4 and thumping the concrete wall. Yet another Aston Martin front wing and nose were left scattered on the Albert Park circuit, with Vettel free-wheeling away from the accident and stopping at a marshal's post just after Turn 5.

Stroll would be issued his second sporting penalty of the weekend mid-race, with the stewards deciding that he had made more than one change of direction to defend against the Alfa Romeo of Valtteri Bottas. He was handed a five-second time penalty and another penalty point, which brings his licence total to eight.

Vettel says that this race-ending accident in his first race of the season in Australia was purely down to him wanting "too much too soon" after missing the Bahrain and Saudi Arabian Grands Prix.

He had certainly endured a wretched weekend up to that point, with the four-time champion pointing to the team not yet having the "solutions" to refine the car as the major player in his dismal first 2022 outing.

“No, [missing the first two races] didn’t help. Obviously in race conditions it was the first time and there was a lot of stuff I picked up in the first couple of laps, but unfortunately it was a bit too short our race.

"We have a lot of things that we want to improve but we don’t have the solutions yet."

On the face of it, Vettel understandably struggled to adjust to the car after his serious lack of running this season, and he acknowledges that things "can't get any worse" for him and the team's purposeful ambitions.

"It was more challenging not to have the running, obviously partly because we lost time with the car, and then with the Saturday morning incidents so doesn't help, but I'm sure it will get better. It can't get any worse."

“He has been a multiple winner in Melbourne. He knows where he is here, he has had some tests with the car,” said Krack.

“I think it [would] be really easy to say he was not there for two weekends. A driver of that class, we really need to check what tools we are giving him.”

The inception of the new era of Formula 1 technical regulations has certainly been Aston Martin's lowest ebb since rejoining the championship over a year ago. In fact it's the worst start to an F1 season the Silverstone-based outfit has experienced since it established itself under the Force India name.

Team owner Lawrence Stroll does not come across as the type who's willing to wait long for his team's fortune to turn around, especially with little to no light at the end of the tunnel right now unless the compromised car can be improved upon.

It is difficult to see their fortunes dramatically improve this season, and with the team still without the brand new factory and wind tunnel - to be completed in 2023 - their looks to be a long slog ahead for the British outfit. 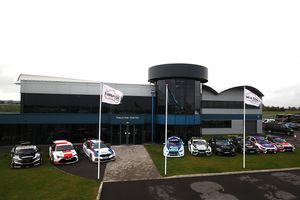 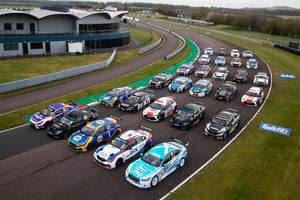