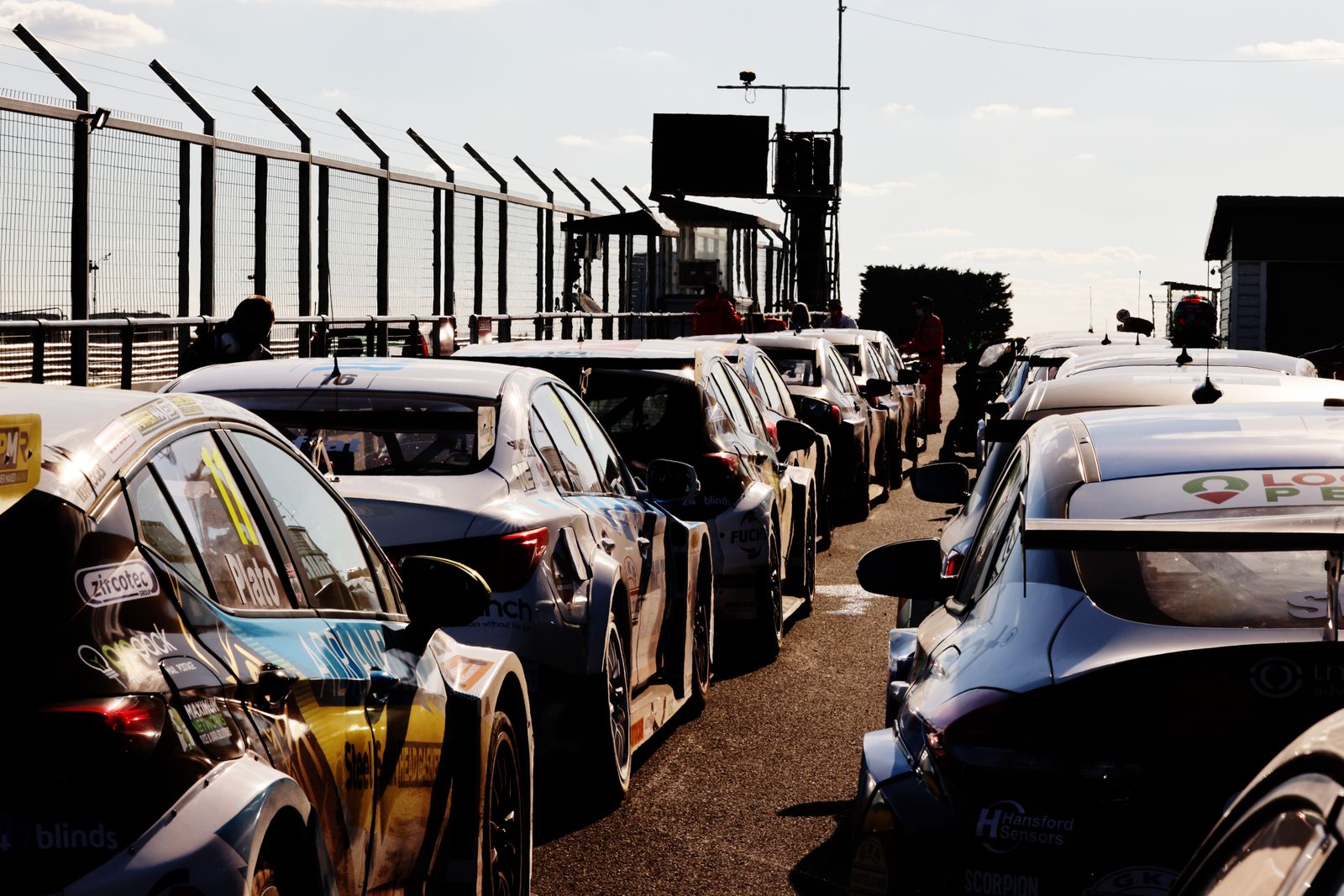 The Kwik Fit British Touring Car Championship rolls into Brands Hatch next weekend (26/27 June) with six races of the 30-round campaign completed and the title picture beginning to take shape.

Colin Turkington (Team BMW), Ash Sutton (Laser Tools Racing) and Tom Ingram (Ginsters EXCELR8 with TradePriceCars.com) all reached the top step of the rostrum at Snetterton last time out as the BTCC’s big guns bounced back from an indifferent opening weekend at Thruxton.

Such were their performances in Norfolk, the leading trio have now hit the summit of the overall standings too with Sutton leading Ingram by two points and Turkington a further three in arrears.

The emerging talent in the packed BTCC field are chasing hard, however, with BTC Racing’s Josh Cook and MB Motorsport accelerated by Blue Square’s Jake Hill close behind in the order.

Hill, in particular, will be looking for glory at Brands Hatch as the Kent driver returns to his local stomping ground.

The Ford Focus racer arrived at Snetterton leading the championship before numerous challenges saw him drop to fifth overall during a scorching weekend. Hill’s pace was never in doubt, however, and now he aims to highlight his title credentials in front of his home fans.

“Snetterton was mixed but we left with our heads held high knowing we gave it everything we had,” said Hill. “As always, the team have been fantastic so we will regroup before we head to Brands Hatch.

"Brands is both mine and the team's 'home' circuit, and I look forward to going there so very much. I know we can be very strong so let's see what we can do.”

The event will mark a local contest for a number of teams – West Surrey Racing Team HARD, MB Motorsport and Motorbase Performance – and drivers – Hill, Tom Chilton, Ollie Jackson and Ash Sutton, so there is local pride on the line as well as a bucket load of BTCC points to be won.

“Overall, I’m over the moon to be leading the championship,” said Essex-based driver Sutton. “It was tough out there in those temperatures [at Snetterton] – it was a mental drain as much as a physical one – but we’ve done the job we came to do and go to Brands Hatch with our tails in the air.

“If you’d have told me I’d come away with a win, second place and the championship lead after qualifying then I definitely would have taken it. Huge credit has to go to the team because they gave me a fantastic car.”

Sutton also praised the BTCC fans, who returned after more than 18 months away.

“To also win again in front of the incredible BTCC fans was very special,” he concluded. “We’ve all missed having them trackside this past year, so to see them back on the bankings was fantastic!”

BTCC legends Jason Plato (Adrian Flux with Power Maxed Racing) and Gordon Shedden (Halfords Racing with Cataclean) endured mixed fortunes at the opening two events and, although the former made a welcome return to the podium at Thruxton, both will need to get their respective championship challenges back on track at the famous Kent venue.

The 29 BTCC cars will be taking on the 1.2-mile Indy Circuit next weekend – the scene of the 2020 season finale where Sutton scooped his second title – and the tight nature of the layout always provides breath-taking racing.

A limited number of spectators will be in attendance – in line with the government's ongoing roadmap in the easing of restrictions relating to COVID-19 – so it is set to be a memorable occasion.

As always, fans can catch all of the action live on ITV throughout the weekend with qualifying getting underway at 15:05 via www.itv.com/btcc on Saturday before the all-important Sunday race day commences at 11:00. 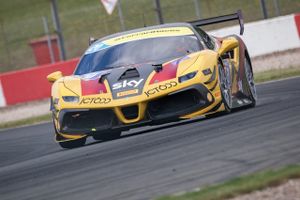