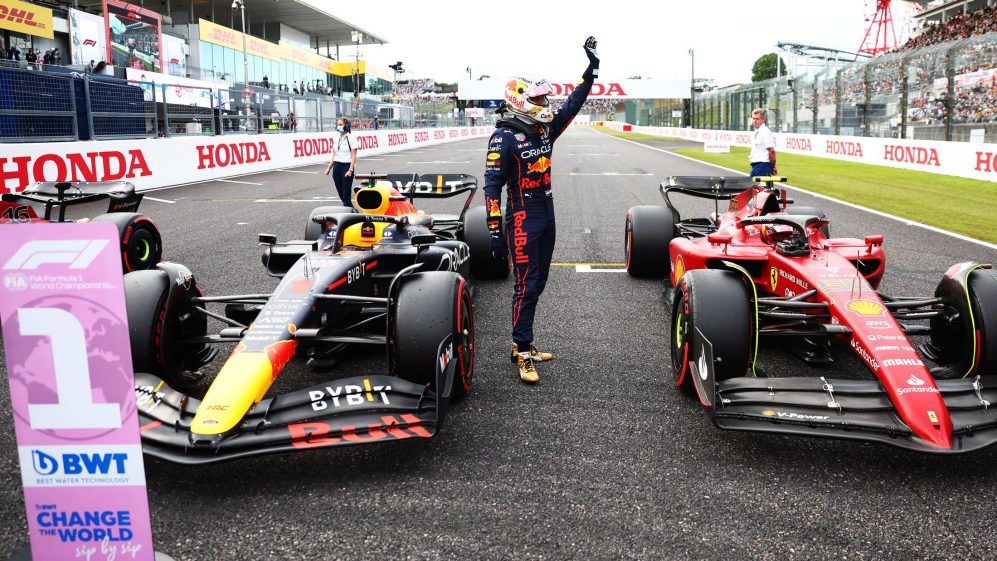 The Dutchman had no problems as he and Red Bull teammate Sergio Perez took the first two sessions, with Verstappen having no difficulties grabbing the last one with no difficulties. An incident with McLaren’s Lando Norris is being investigated as Verstappen blocked and swerved in front of the Briton at 130 R, while Norris was on a flying lap.

Perez himself took fourth overall, keeping Red Bull in the battle with the two Ferraris for the race. The weather, although cloudy but dry, never gave any of the drivers any trouble. However, Sunday will expect to be different as the possibility of showers late in the race could give some drivers an opportunity to finish higher up on the grid.

"I'm not thinking about it too much.” Commented Verstappen about the weather Sunday. “What was most important was we had a competitive car. We had that in qualifying and I hope it will be the same in the race because we do need a perfect race to win it. But at least it is a good start."

Both Williams entries of Alex Albon and Nicholas Latifi, were knocked out of the opening round, along with Aston Martin’s Lance Stroll, Haas F1’s Kevin Magnussen and a very disappointed Pierre Gasly, who will drive next season for Alpine, complained heavily about the loss of his brakes all afternoon.

Another pair of drivers from the same team, this time from Alfa Romeo, ended the second session with Zhou Guangu and Valtteri Bottas done for the day, along with Haas F1’s Mick Schumacher, McLaren’s Daniel Ricciardo and Alpha Tauri’s Yuki Tsunoda, racing in his home race, joining them.

Alpine finished with two drivers qualifying in the top ten, with Esteban Ocon and Fernando Alonso taking fifth and seventh, respectively, while Mercedes achieved the same success, with Lewis Hamilton sixth and George Russell eighth. Sebastian Vettel, in his final Japanese Grand Prix, had one of the best qualifying runs this season, putting his Aston Martin into ninth, just ahead of McLaren’s Lando Norris, who rounded up the top ten. 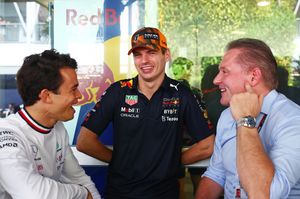 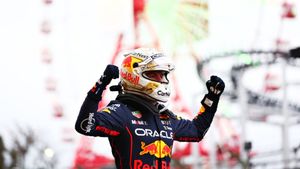