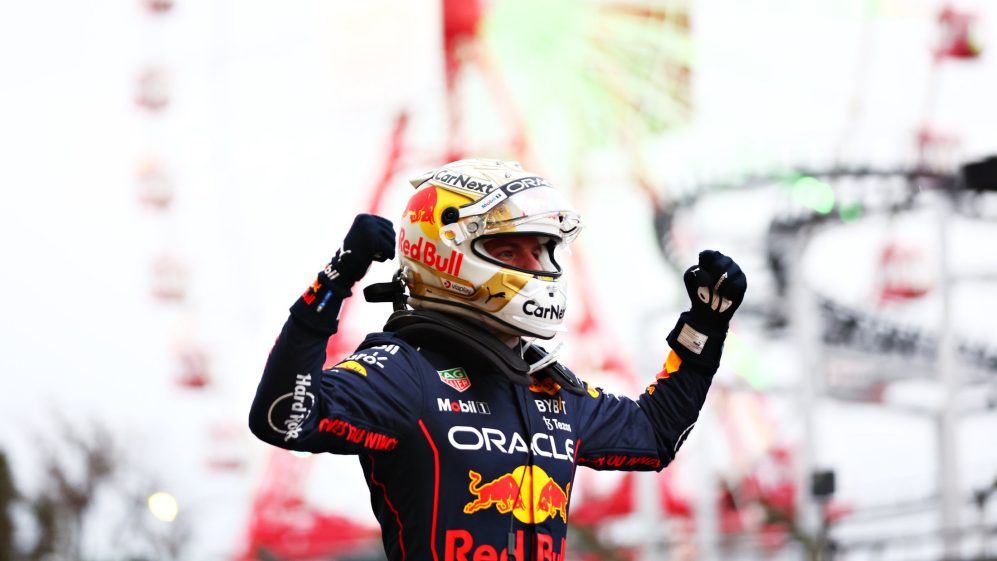 SUZUKA, Japan—Only finding out minutes after he crossed the finish line following his victory Sunday afternoon at the Japanese Grand Prix, Max Verstappen became the second driver in formula one history to win two consecutive championships, with only Michael Schumacher and Sebastian Vettel achieving this previously.

Following a delay of many minutes due to a deluge of rain following lap three when the race was red flagged, Verstappen and the other drivers had to wait before the race resumed. But when the race returned, Verstappen led the race from start to finish and found out that the title was clinched for the Dutchman when Red Bull teammate Sergio Perez was pushed wide from Verstappen’s closest challenger, Charles Leclerc, when the Monegasque was defending his second-place position. Leclerc was penalized five seconds for his actions and dropped to finish third.

"It's crazy, very mixed emotions," said Verstappen, who was told of Leclerc's penalty and his title victory during the podium.

“Winning the championship, what a year we've had. It's incredible!

I'm so thankful to everyone who's been contributing to the success, the whole team has been working flat out. Beside that, the work we did with Honda every year, constantly improving, gets very emotional especially here. I'm very proud we could do it here. The first is more emotional but the second is more beautiful. We're leading the constructors, so we want to focus on that, to secure that."

The race itself did not finish the required 53 laps, but the full points were given, nonetheless.

The race began with most drivers on intermediate tires, but when the starting lights went out, most of the 20 cars realized that it was too wet, as Vettel struck Alpine’s Fernando Alonso on the opening lap and spun around, but the Aston Martin driver recovered but fell down the grid. What brought out the safety car on the opening laps was Ferrari’s Carlos Sainz, who aquaplaned and spun into the barriers, becoming the first retirement of the race. Alex Albon became the second on the same lap, as his Williams suffered a hydraulic issue. The marshals realized that the rain was increasing and decided that the best thing to do was to issue a red flag on lap three.

Esteban Ocon had his best finish of the season with his Alpine in fourth, while Lewis Hamilton was fifth in his Mercedes. Vettel impressed with his best finish this year in sixth, with Alonso in seventh. George Russell took eighth in the second Mercedes, and Nicholas Latifi scored his first points this season for Williams in ninth, despite the Canadian will depart the team at the end of the season. Lando Norris gave McLaren one point by finishing in tenth place.

With four races to go, now that he has clinched the championship. Verstappen could break the win record for the season, as formula one will take a quick break before heading to Austin, Texas at the Circuit of the Americas. 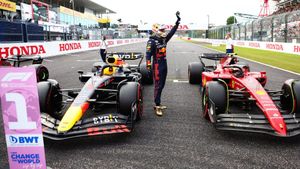 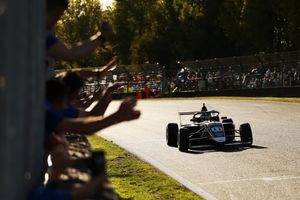