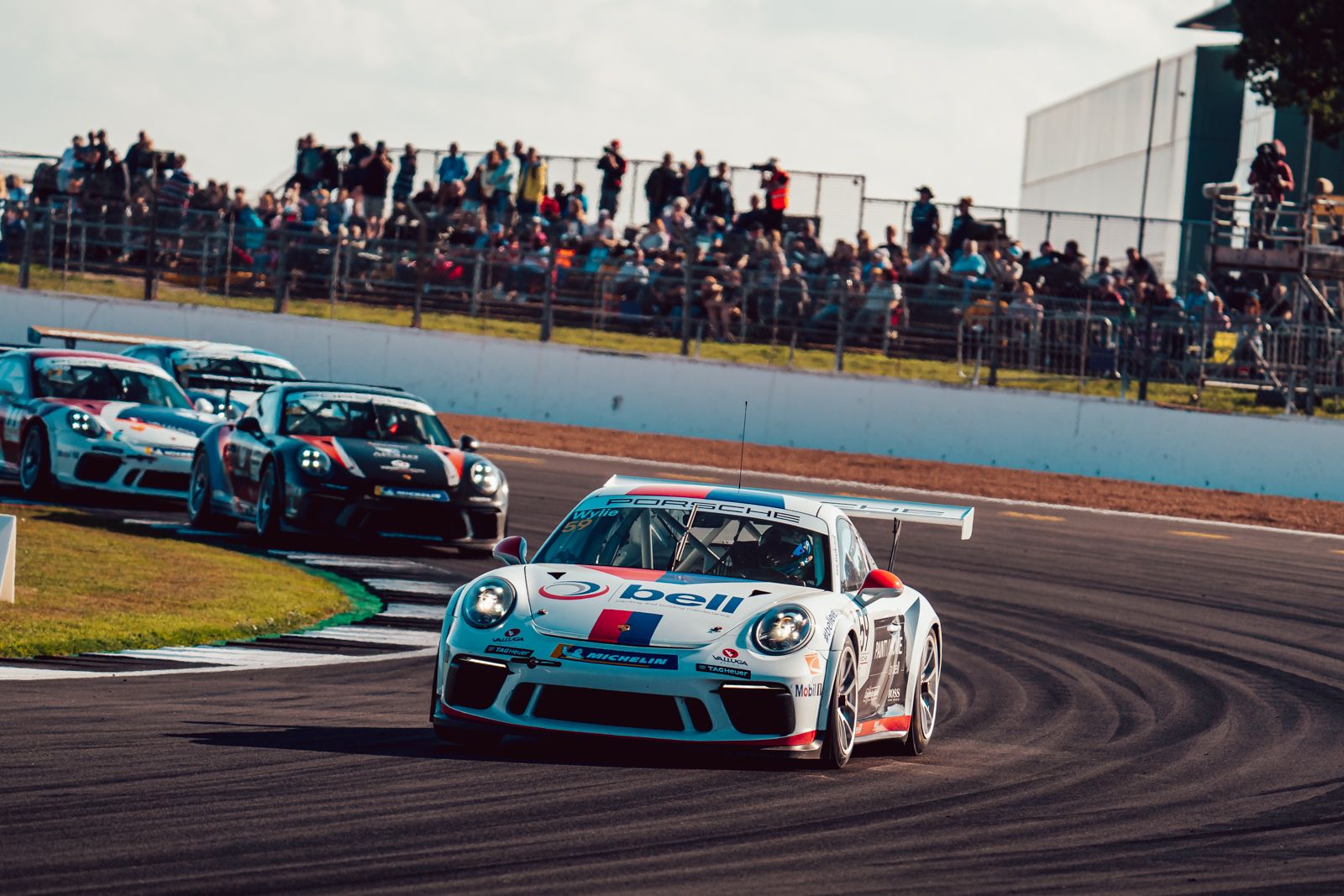 Ross Wylie made a solid return to the Porsche Carrera Cup GB by scoring two top-seven placings at Silverstone (26 Sep). Ross posted seventh place in the day’s opening race and followed that up with sixth in Race 2.


Wylie set the fifth fastest time in official testing last Wednesday in his Bell Group Porsche – the first time the Scotsman had driven his Valluga Racing Carrera – and then claimed seventh place in qualifying.

In Race 1, Ross was thwarted in making progress when nine of the 17-lap race was run under Safety Car conditions, Wylie finishing seventh, less than three seconds behind the winner around the 1.64-mile “National” circuit. In the second race, Ross moved up a place to sixth on the 11th lap of the 28-lap race. Last weekend marked a return to the one-make series for Wylie in which he finished seventh in the 2020 series.

Wylie now focuses on the final rounds of the GT Cup at Snetterton this weekend (2-3 Oct). Ross and co-driver Paul Bailey lead the GTO category by 33-points after scoring five class wins – and eighth overall. Wylie and Bailey will drive the latter’s McLaren MP4-12C Can Am as at the previous Donington event. 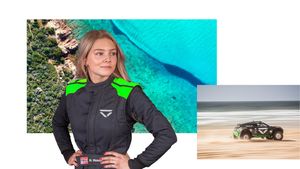 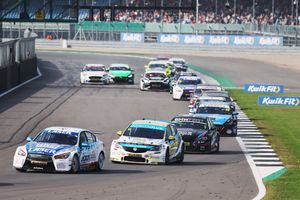