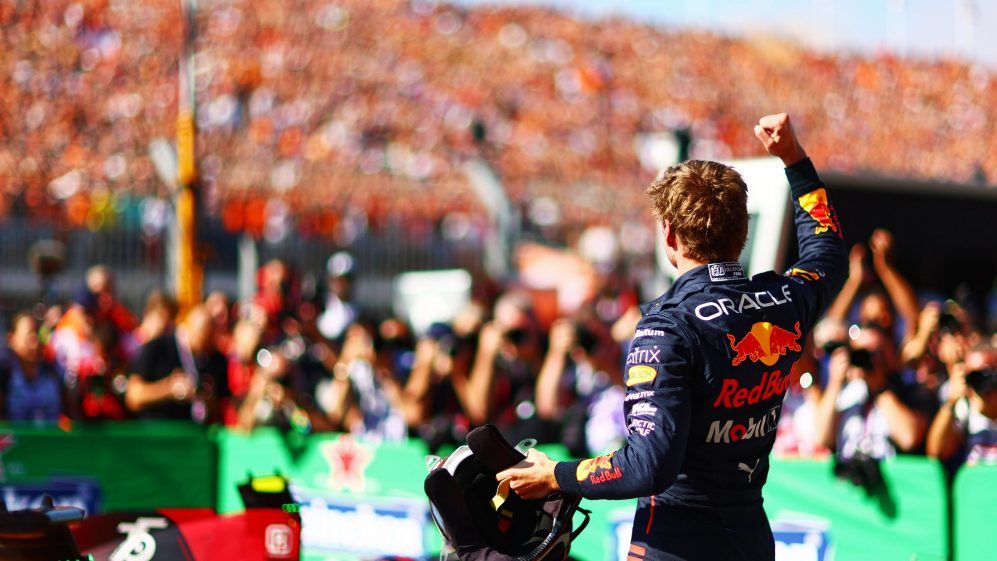 ZANDVOORT, The Netherlands—The threat from not only Ferrari’s Charles Leclerc, but a couple of flares and pigeons on the side of the track did not stop Max Verstappen Saturday from taking his 17th career pole and his second in a row on his home circuit, with the Red Bull driver posting a 1:10:342 fastest time for Sunday’s Dutch Grand Prix. Carlos Sainz took third in the second Ferrari.

Verstappen waited in the garage late in the final session as Leclerc, who was slow early on, found his rhythm and took provisional pole. But when the Dutchman returned to the track, his speed was just a bit quicker than the Monegasque, by just 0.021 seconds.

"Unbelievable.” Stated Verstappen afterwards. “Especially after yesterday we had a difficult day, but we worked really well overnight, the whole team turned it around and today we had a quick race car again, but it was very close, but the pole lap was insane.

We changed a lot, yesterday was a bit rushed in FP2 to get the car together, but today the car was enjoyable to drive."

Verstappen and Sainz both took the first and second sessions, respectively, with Williams Nicholas Latifi, Haas F1’s Kevin Magnussen, out in the opening round, along with a disappointing run for Alfa Romeo’s Valtteri Bottas, Aston Martin’s Sebastian Vettel and McLaren’s Daniel Ricciardo, who continues to disappoint as he looks to further his career in formula one.

Another team that had disappointments in the news lately, Alpine, lost both Fernando Alonso and Esteban Ocon in the second session with Alpha Tauri’s Pierre Gasly, the second Alfa Romeo of Zhou Guangu and Williams Alex Albon joining them.

Lewis Hamilton had a decent performance in his Mercedes, placing fourth, while Red Bull’s Sergio Perez, even with a late spin in the final banked corner just minutes from the end of qualifying, still managed fifth, with Mercedes George Russell sixth. The lone McLaren of Lando Norris was seventh, along with Haas F1’s Mick Schumacher in eighth, his best performance since Austria. Yuki Tsunoda finished ninth in the Alpha Tauri, and Lance Stroll took tenth in his Aston Martin, but was unable to take part in the final session, due to a technical issue. 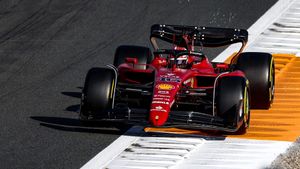 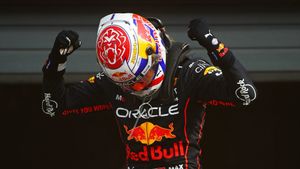 Verstappen Takes Advantage of Hamilton error to Win at Home