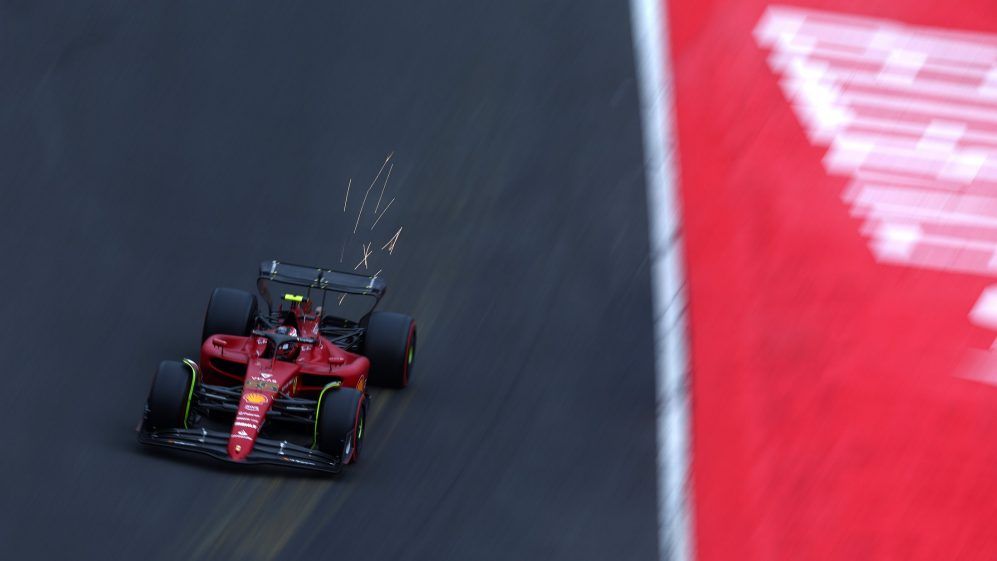 SPA-FRANCHORCHAMPS, Belgium—In a confusing situation Saturday afternoon in qualifying for Sunday’s Belgian Grand Prix, Red Bull’s Max Verstappen went on to set the quickest time and take pole with a 1:43:665, but because of an engine change, the Dutchman will begin the race from the back of the grid.

But Carlos Sainz Jr. in his Ferrari and Verstappen’s teammate, Sergio Perez, who took second and third, respectively, will line up on the front row for the race, as Sainz Jr. achieved this for the second time. But the Spaniard, despite the situation, still realized that the Red Bulls were much quicker.

“The lap was OK happy to be starting on pole but not so happy to see the gap to Max this weekend and the gap Red Bull has on us.” Said Sainz Jr. “We need to keep digging to see why Red Bull are so fast around this track and why we are trailing them but starting from pole is a good place to start and we will try and win from there. I am a bit puzzled to see this big gap to Max and Red Bull which makes me wonder what will happen during the race - there is something there to find."

Verstappen, with his penalty, also stated that the car is too quick and could play a factor in moving up the grid on race day.

“It was amazing qualifying but the whole weekend we've been on it.” Commented Verstappen. “The car has been working well and it all came together in qualifying. Of course, I had to be careful with the tyres I was using and starting at the back. We need to move forward, especially a car like this - it will be a shame not to be on the podium."

The front row continued to change with more drivers taking penalties, such as Charles Leclerc in the Ferrari, Alpine’s Esteban Ocon and McLaren’s British driver Lando Norris, giving the second row a veteran type of feel, with Ocon’s teammate Fernando Alonso and Mercedes Lewis Hamilton occupying those positions. George Russell in the second Mercedes and the surprise of the day, William’s Alex Albon, are on the third row for Sunday’s race.

An accident in the morning’s Porsche Supercup race at Fagnes corner damaged the barriers, resulting in a 20-minute delay before the F1 drivers could begin qualifying. Alfa Romeo’s Valtteri Bottas was eliminated from the first session for many years, along with Aston Martin’s Sebastian Vettel, Williams Nicholas Latifi, Haas F1’s Kevin Magnussen, and Alpha Tauri’s Yuki Tsunoda.

Daniel Ricciardo in the McLaren, already with many things on his mind, did not fare any better, eliminated from the second round, in addition to Alpha Tauri’s Pierre Gasly, Alfa Romeo’s Zhou Guanyu, Haas F1’s Mick Schumacher and Aston Martin’s Lance Stroll.

The longest race on the calendar should make Sunday race day very different also as many of the top drivers will have to battle for a podium, while others will have an opportunity to achieve a great result if things go their way. 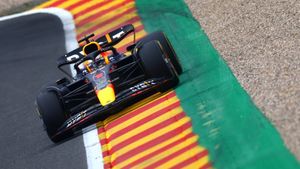 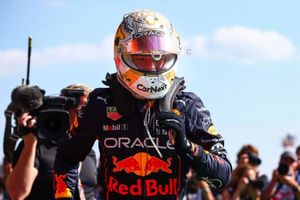